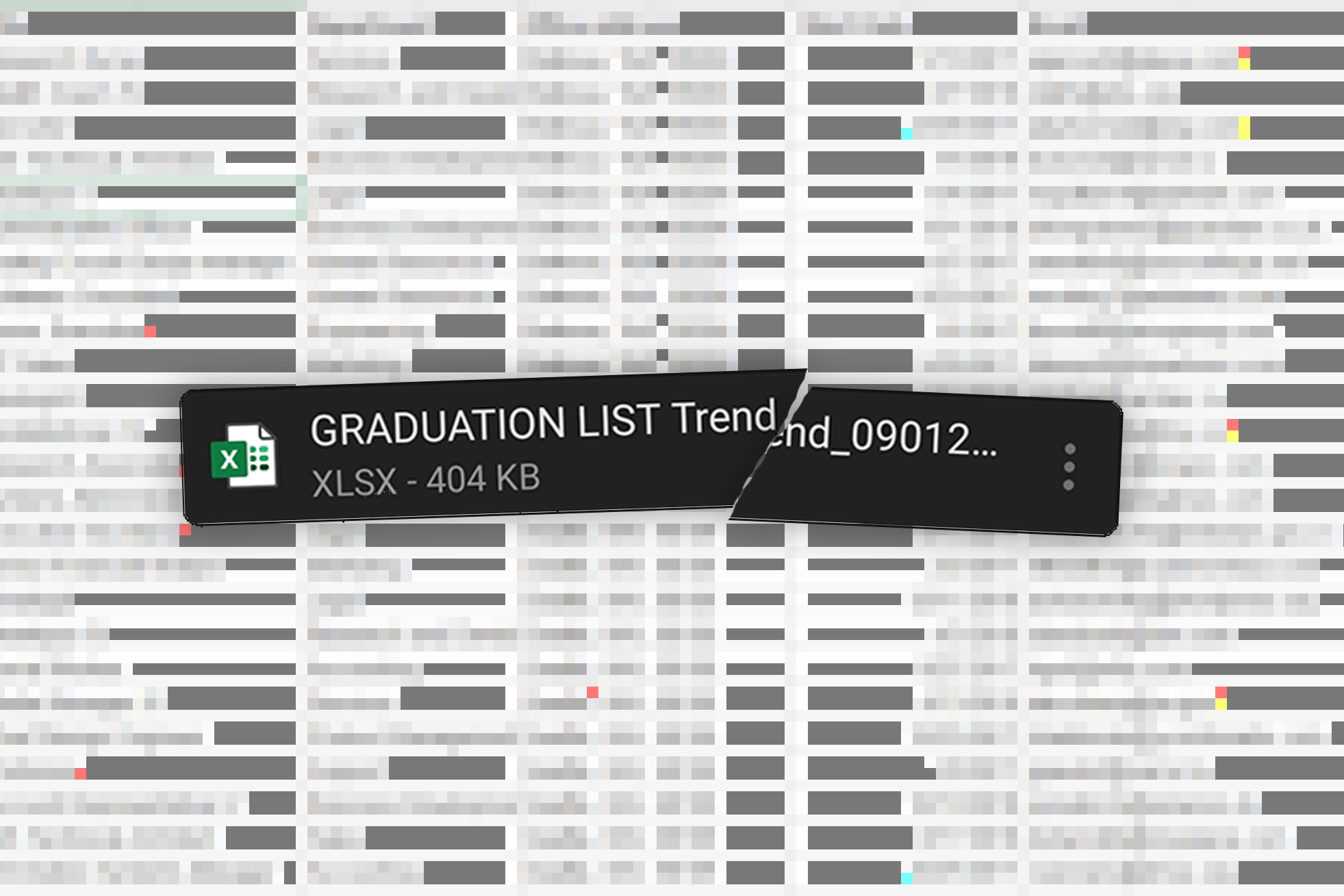 The email, which was removed from students’ inboxes early Thursday morning, appears to have been the result of a typo in the ‘to:’ bar. Attached was a file listing JSOM students planning to graduate at the end of the fall this fall who had not yet completed their 100 Community Engagement hours, intended for JSOM advising. The spreadsheet allegedly contained student names, majors, employee IDs, GPAs, personal and& school emails, credit enrollment, phone numbers and advising notes according to various social media posts, screen captures and student reports.

Assistant Dean Shawn Alborz sent a follow-up at 5 p.m. on Thursday to JSOM students, acknowledging that “a spreadsheet containing some personal student information was inadvertently sent via email to a group of internal UT Dallas recipients” and requesting students that who may have saved the email delete it. He also noted “that email did not include social security numbers.”

A statement provided to The Mercury by UTD gave little additional clarity.

“An email containing some personal student information was inadvertently sent to members of the UT Dallas community. The email did not include information commonly associated with identity theft. The students affected were notified quickly, and we have modified our processes to ensure safer sharing of personal data.”

The University did not confirm what student information was included or verify how many students’ information was accidentally released. UTD also declined to comment on whether the information disclosure entailed a FERPA violation.

This is a developing story. The Mercury will update this page as more information becomes available.