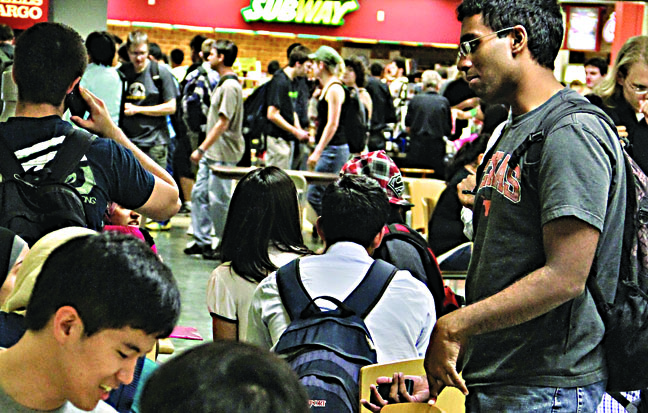 A significant spike in enrollment this fall has transformed the campus into a hub of student activity but has also created a slew of unforeseen problems for students on campus, university officials recently acknowledged.

While the participation in student organizations and groups has increased, lines in the Comet Café have grown considerably longer and open parking spots have become much harder to find.

University officials said about 18,900 students have enrolled for classes this fall representing a growth of about 9.5 percent since fall 2010.

While the rapid growth has been a boon for student involvement, it has also overcrowded some academic buildings, forcing students and faculty to seek out classroom space on and off campus.

“I think we’re behind the curve — we’ve grown quicker than we’ve thought and now we have to wait for the infrastructure to catch up,” said Monica Powell, assistant dean in the School of Management. “We’re not there on housing, we’re not there on food and we’re not there on parking, but that’s part of the identity of a university that’s made it.”

The expansion in student population this fall can be attributed to the growing numbers of freshmen and graduate and transfer students Provost Hobson Wildenthal said.

“It turns out, many more (students) than we would have expected came ¬— we’d never expected this 20 percent increase,” he said.

The higher acceptance rates could be the result/byproduct of more engineering and Arts & Technology programs being offered, increased “Tier One” publicity, and a campus-wide beautification process over the last year, Wildenthal said.

Regardless, UTD officials said the increased enrollment was not influenced by admissions standards, which remained unchanged.

In one of her UNIV 1010 sections, Marilyn Kaplan, associate dean of Undergraduate Programs in the SOM, asked students why they decided to attend UTD.

“Primarily, our competition was Baylor and (UT) Austin, which was interesting,” she said. “What students said in particular was they really liked our campus.”

Freshmen are important to the ranking of an academic program in reports like The U.S. News and World Report or Business Week, she said. UTD’s student body traditionally has been populated by a larger number of transfer students at the undergraduate level in SOM than freshmen, which hasn’t worked favorably towards program rankings.

“If you’re recruiting only transfer students and they’re not living on campus, you’re not getting good information (for the surveys),” she said. “If you recruit freshmen, and they live all four years here, then they’re going to have that rich, complete four-year experience, and so the satisfaction of their experience will count as well.”

Freshmen also create a name for the university among their peers and work environments, helping to spread the word and build a reputation for the school, Kaplan said.

Because students feel a sense of belonging to their undergraduate institution, freshmen are also more likely to give back to the university after graduating as compared to graduate or transfer students, Powell said.

Both Powell and Kaplan said they have noticed the change in the culture and attitude of incoming freshmen groups over the years.

“We have moved away from the drive-by mentality to a stop-and-stay-awhile and engage mentality,” Powell said.

In the SOM alone, the number of student organizations has grown from four to 31 in the past three years, which shows the extent to which student involvement in campus activities has increased, she said.

Unlike in the past, the campus now has many more opportunities and activities to offer its freshmen adding to their engagement on campus, Kaplan said.

However, as desirable as it may be to have more freshmen attending, UTD officials did not anticipate such a dramatic increase. As a result, class sizes have blown up both at the undergraduate and graduate level, Powell said.

Due to a lack of classroom space in the SOM, classrooms for many graduate classes have moved to other buildings including Founders North.

Meanwhile, many freshmen have to take core courses like freshman writing in the upcoming spring semester because there aren’t enough sections being offered for all of them this semester, Kaplan said.

The SOM is dealing with classrooms that are full all day Monday through Saturday, requiring them to also offer classes at Collin College in McKinney and offering many graduate courses online.

To address the overcrowding, the university’s Board of Regents has also approved construction of an additional building for the SOM within the next three years. The new structure will sit adjacent to the existing SOM building, Powell said.

Despite all these “growing pains,” as Powell calls them, the university needs to increase its freshman intake, which at present is just equal to the graduate student enrollment, she said.

UTD’s highest goal is to grow its faculty, and a higher enrollment can help sustain a larger faculty body, Wildenthal said.

“To be optimally productive, we need to be at 25,000 to 30,000 students, and if we get there faster, even if it is more stressful, we’re willing to endure the stress,” he said. “We will not be able to fulfill all of our institutional goals until we’re bigger.” 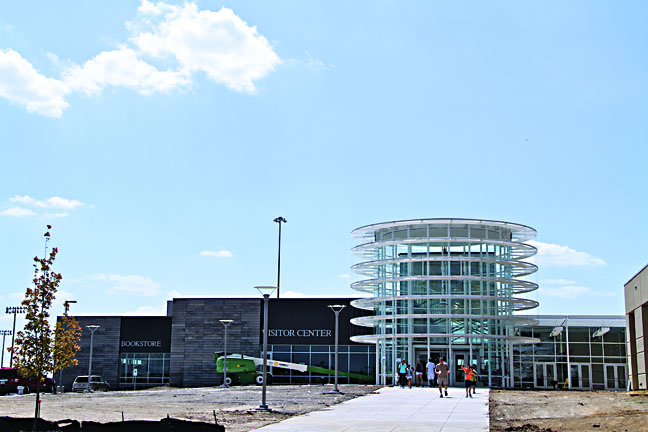 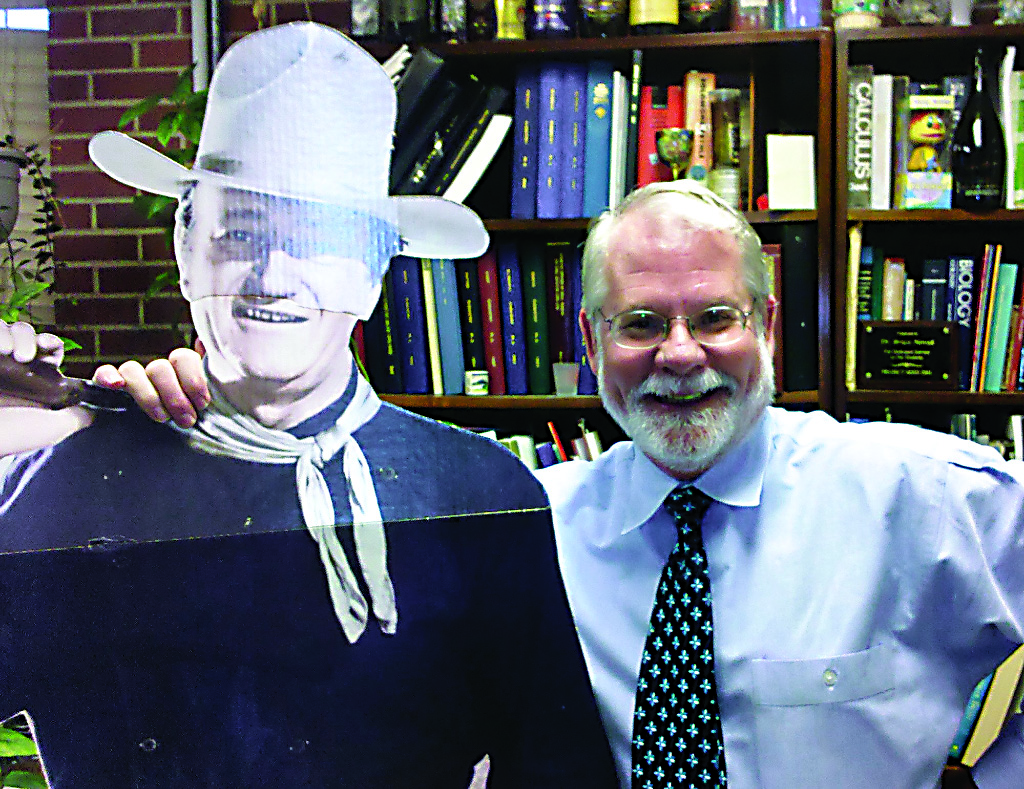