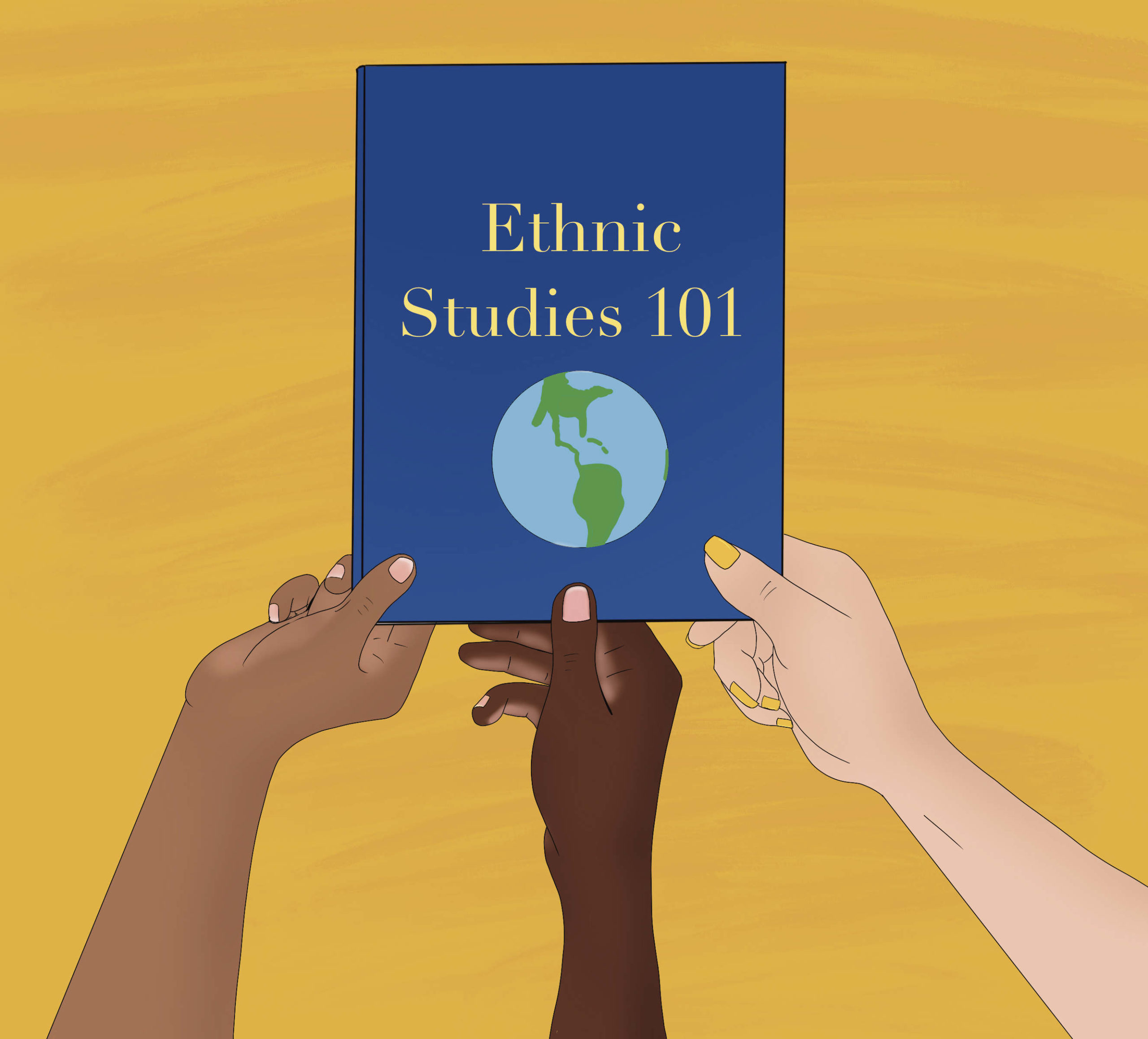 Over a year after it was announced, one of the recommendations from the Living Our Values Task Force is now coming to fruition: UTD is getting two new minors.

Formed in the summer of 2020 after calls from the Black Student Body for reform, the Task Force developed recommendations for administration to address racial equity and justice issues on campus. One of the recommendations was the creation of an African American and African Diaspora Studies department. In response, the African American and African Diaspora Studies (AAADS) and Ethnic Studies minors were created. Anne Gray Fischer, an A&H assistant professor of history, co-drafted the AAADS minor proposal.

“While new classes have been created for the AAADS program, one of the key advancements in the AAADS program is bringing together courses across campus that were already available to students and presenting them in a coherent program of study for students who want to dedicate their coursework to centering Black studies,” she said in an email statement. “The students in the Black Student Body and the staff and faculty in the BFSA (Black Faculty and Staff Alliance) who worked hard to produce their Calls to Action were very clear that the AAADS minor is just a first step to expanding equity across campus.”

In addition to AAADS, ATEC is launching an Ethnic Studies minor. Peter Park, associate professor emeritus of the History of Ideas, initiated the discussion about creating the minor years ago, and Olivia Banner, associate professor of critical media studies, co-authored the proposal. Her research and teaching concern race, disability and gender in relation to digital health.

“The importance of the minor was articulated by the Black Student Body’s letter to President Benson. Although the letter specified the students’ desire for AAADS, the Ethnic Studies minor complements the work of AAADS, ensuring that the University’s curricula are serving a hugely diverse student body,” she said. “This minor, along with AAADS, addresses the student demand for curricula that reflects the diverse knowledges and histories of our students.”

“The formation of the minor also ensures that faculty will stay attentive to the interventions in established fields of knowledge that Ethnic Studies has made in the past 50 years and will deliver these interventions to the students who want to hear more about them,” Banner said.

The minor will not be siloed to one school; available coursework will be drawn from four of the University’s seven schools: A&H, ATEC, EPPS and IS.

“Prescribed electives for this minor include courses in Arts and Humanities, like arts, literature, history and philosophy; ATEC, like media and technology, including the arts; Interdisciplinary Studies’ American Studies; and EPPS, like sociology, geography and political science, for example,” Banner said. “In conversation with other faculty, the co-architects of this minor presume the formation of the minor may spur all of these schools to develop new, exciting Ethnic Studies courses.”

Students will be able to officially declare their minors starting in the spring 2022 semester. Looking to the future, both Fischer and Banner hope for greater growth in the departments.

“My hope is that students who minor in AAADS find an institutional space on campus to pursue the intellectual questions that drive them, gain the analytical tools to draw connections across structures of oppression and inequity and see themselves as participants empowered to work in a deep and ongoing genealogy of Black knowledge production and intellectual innovation,” Fischer said in an email statement. “I am profoundly inspired by the [Black Student Body’s] hard work on behalf of equity on campus, and it is so important to credit their labor in the creation of this minor. The students’ labor and commitment to intellectual equity and belonging on campus made the AAADS minor possible.”

In a similar vein, many American universities created cluster hire initiatives in the aftermath of summer 2020. These hiring strategies aim to hire faculty in many different disciplines who all share specialties in race, indigeneity, Latinx and other Ethnic Studies and AAADS fields.

“Cluster hire initiatives are meant to telegraph to applicants of color that they are wanted, needed and will be appreciated at the University. We have yet to see this at UTD,” Banner said. “It’s my hope that both the Ethnic Studies minor and the AAADS minor will similarly inspire UTD to make a dedicated effort to hire new faculty that are immersed in these enormously important fields of new knowledge production, and faculty who can mentor our diverse student population.”