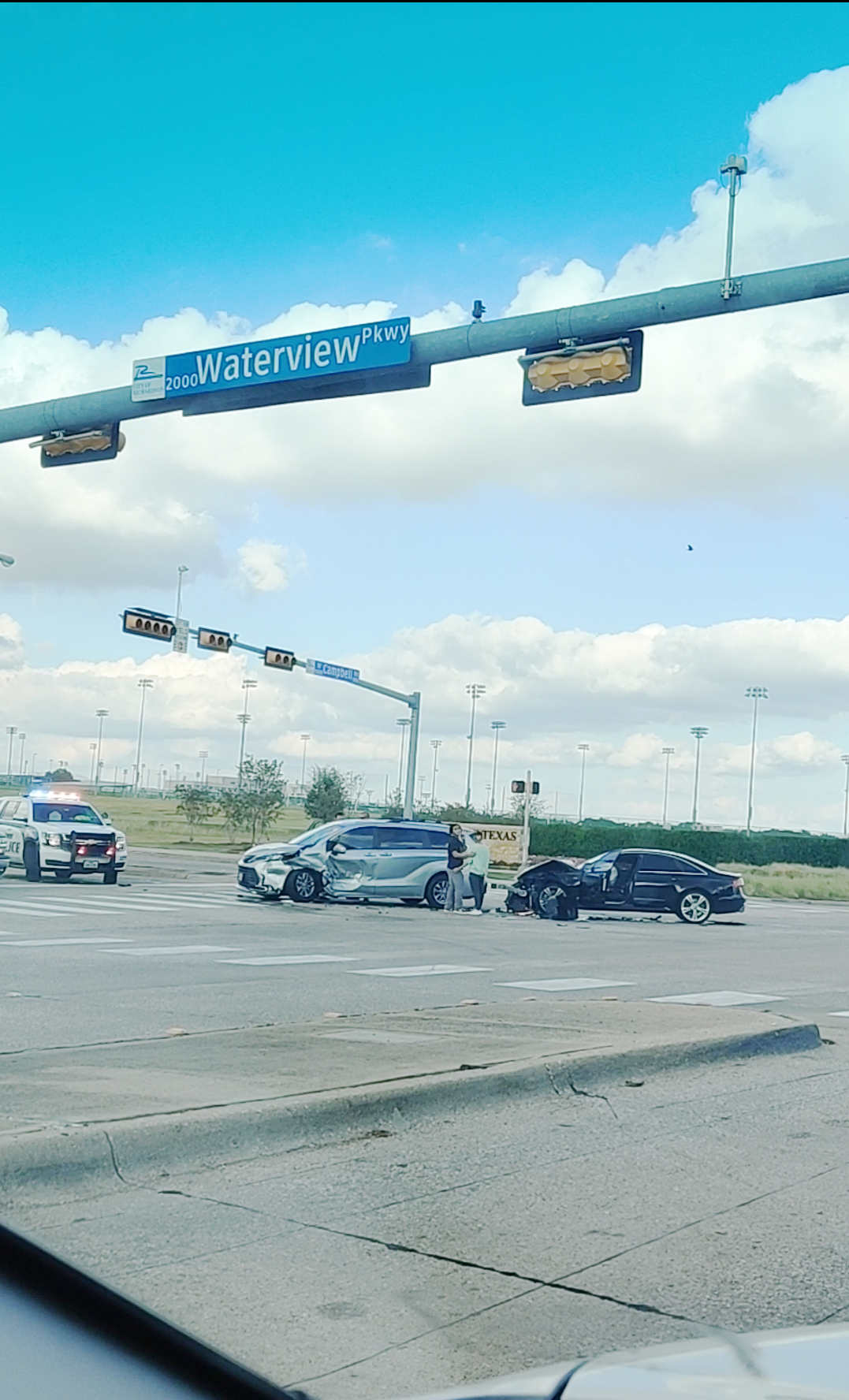 Anjali Singh spends an hour a day, five days a week, enjoying her commute from Plano to UTD. But after witnessing several recent car crashes along Waterview Parkway, the computer science freshman said that she has become much more vigilant while driving as her commute is starting to feel more dangerous.

“There are a lot of different types of drivers I have noticed,” she said. “You have people who are very hesitant which makes it unsafe. You have people who don’t really care and they just speed. Then you’re left with a situation where I’m looking 24/7 left and right, back mirror, side mirror to make sure I stay safe.”

Singh’s concern about driving on Richardson roadways is not baseless. While the number of vehicular accidents across the nation decreased in 2020 compared to 2019 due to stay-at-home orders and remote work and school, the total number of fatalities from car accidents shot up 7.2% in 2020 despite the sharp decline of drivers on the road. This trend persists both across Texas and within Richardson; miles driven and total crashes were substantially reduced in 2020, yet the number of fatalities from crashes increased.

Driving behaviors also appear to have changed for the worse during the pandemic. The percentage of those who drive under the influence of drugs and alcohol, drive without a seatbelt or speed on highways and other roads has dramatically increased according to the National Highway Traffic Safety Administration.

In Richardson, the number of crashes between 2019 and 2021 are fairly consistent, as drivers have gotten back on the road after 2020’s dip in total traffic and accident rates. However, the seriousness of these crashes has increased—Richardson PD data indicates that there were more fatalities through the first nine months of 2021 than in all of 2019. Moreover, a direct comparison of September 2021 to September 2019 reveals nearly 20% more crashes with injuries, despite a comparable number of overall traffic accidents.

UTD Police Lieutenant Jesus Gonzales, who is responsible for investigating motor vehicle accidents on campus, said that Waterview Parkway is one of the busiest streets near campus. The road is used by thousands of UTD commuters a day to enter and exit campus; as a result, it is a prime location for accidents.

“Where I’ve noticed the biggest increase [in accidents] along Waterview is at the stop intersections,” Gonzales said. “There have been a couple along the traffic lights, but it is more common where the stop signs are. And the reason may be that people are in a hurry generally to either leave campus or get on to campus, and when you are in a hurry, you don’t pay much attention to your driving. That’s just human nature.”

Most accidents that occur on the major streets bordering campus, such as Synergy Park Boulevard and Floyd Road, are reported to Richardson police. On the other hand, UTDPD usually responds to on-campus accidents, which average about three per month according to Gonzales. These types of crashes tend to be minor parking incidents and fender benders, which usually occur while drivers are trying to enter or leave parking lots. Gonzales suggested that the increased congestion on campus this year, coupled with students rushing to find parking spots, might explain the increased risk of parking-related crashes.

Singh has adopted strict defensive driving habits as the number of car accident injuries and fatalities does not seem to be decreasing.