Tuning in to student artists 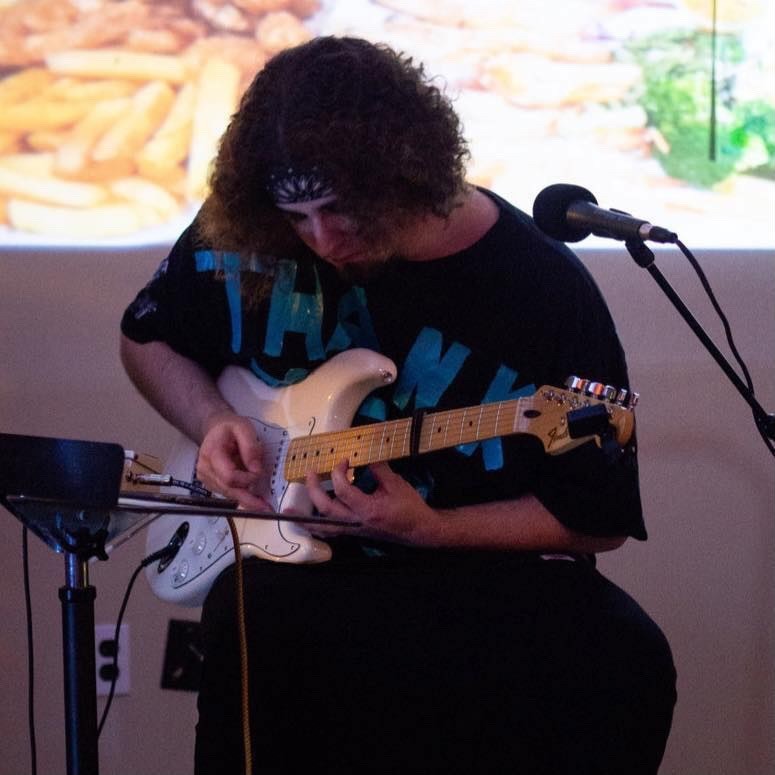 After dropping his first song on Spotify in September, computer science sophomore and beatmaker Pranav Komandur – professionally known as PK All the Way – is planning on releasing more songs. The track, called ‘The New Ape,’ was released on Sept. 26 and was a collaboration with Jean Dior, a Montreal-based rapper who Komandur met through SoundCloud.

Komandur said he had created the beat a couple of months ago and was looking for the right person’s vocals to feature on the track. After finding Dior’s music on Spotify and SoundCloud, Komandur said he asked Dior because his voice matched the trap rap genre well.

“I just sent him the beat and then he wrote some lyrics and edited some autotune in there,” Komandur said. “He was really on beat and riding through and he never really stops.”

Komandur said he got into music around sophomore year of high school, and he started to make beats after taking inspiration from Playboi Carti and Pierre Bourne. During his junior and senior years, he began to post on SoundCloud before deciding to move to Spotify.

“Most people support me, and they know it’s a hobby to me,” Komandur said. “I don’t spend all my time making music, but when I do make music, I want to make it as good as possible.”

Komandur isn’t the only one breaking on to the music scene. Recently graduated Matthew DeVoll – artist name Matthew Devil – has been pursuing music professionally. They released their newest album “(Un)valient” in August.

“A lot of the songs lyrically deal with situations of where anxiety is affecting how I’m able to communicate with someone else in my environment,” DeVoll said. “I gave myself the challenge of not writing in the first person so I could kind of bring the feelings and experiences out of me and making them a little bit more universal by making them about an external character. Generally, if you read into it, you’ll get a lot of themes of self-doubt, courage and bravery – or lack thereof.”

DeVoll said they use a wide array of instruments, including the guitar, bass guitar, ukulele, banjo, mandolin, keyboard and synthesizer, as well as FL Studio software.

“I’ve definitely been more production-oriented,” DeVoll said. “In fact, in terms of everything that being a recording artist encompasses, it’s a lot of recording, but then it’s also a lot of performing and actually playing live. I actually have a way easier time being alone with the computer and just recording methodically. I have a much harder time actually performing songs in full.”

DeVoll said that, in the future, they want to establish a steady flow of work and release albums regularly, as well as formulate a plan on how to perform.

“If you are confused and if you’re lost or feel like you don’t have both feet on the ground: me too,” DeVoll said. “[This feeling] is not unfounded that you have. Listen to what your heart is pulling you towards.”

“In February of 2020, I released an album called ‘A Pool of Everything,’” Hormell said. “I think it is my best album to date and my favorite release that I’ve put together just because it is so thematically about details of my life over the last five years. You can kind of hear and see the changes that I’ve gone through throughout it.”

The pandemic, Hormell said, has given him more time to sit and think about the songs. He said his next album will probably be released in the spring or summer of next year.

“I feel like a release is just kind of a fully-realized version of those smaller pieces of art that I’ve been putting together,” Hormell said. “It definitely is something that I love having as just a creative outlet of my life, and I think that having it side-by-side an occupation where I’m also fulfilled will make me the happiest that I can be.”