With the enrollment at UTD inching toward 30,000, it could easily be said that the campus has become a self-subsistent community of its own, nestled in a corner of Richardson. However, rather than just accepting UTD’s culture as “young” or “developing,” students — commuters, in particular — should seek and explore ample opportunities in the forms of clubs, organizations and various other social activities that occur on campus every single day.

After attending the university for a year and a half now, I have, at times, struggled to connect to the campus culture or to form any lasting connections. Even when I do decide to meander about and explore the opportunities on campus, it can feel alien and unnatural. Oftentimes, I don’t understand the way people think around campus, and overcoming such steep contrasts in culture and the sheer range of different upbringings is rather difficult. That difficulty is exacerbated further when traveling back and forth between two completely different worlds. I am also oblivious to some of the ongoings on these 500 acres. When people talk of “sex bowls” and other large events on campus, I am naturally intrigued, yet reluctant to ask of any details as I allow the commute home to stand in the way of late-night plans.

This feeling of alienation may be felt by other students as well. UTD is made up of people from all backgrounds. According to the university’s Office of Strategic Planning and Analysis, students come from a number of places besides the U.S., including India, Taiwan, China, South Korea and Iran, to name a few. The opportunities to meet new people, experience different cultures and explore grow with our student population. With that in mind, the ability to learn isn’t restricted to the classroom. Commuters should take every opportunity to interact with fellow students to become more acquainted with their surroundings.

Commuters comprise the largest portion of students at nearly 20,000. How could it be that they also feel so disconnected from the university itself? Furthermore, how can the university go about unifying these wayfarers under the orange, white and green banners? Road Warriors, for instance, is an organization on campus dedicated to helping commuter students feel at home at UTD. While it’s certainly a welcome step toward progress, there are only seven events scheduled for the fall 2018 semester on its official page, serving as testament to how difficult it can be for a commuter to get involved.

However, much of the burden of becoming more engaged with the university and education as a whole cannot be laid squarely upon the shoulders of the university and should also be placed with commuters, even as they make the 45 minute drive down I-75. The will to not just show up everyday but to get involved and make our mark at UTD as commuters has been firmly rested in our own hands. We must not settle for less simply because of the fact that we do not live on campus. We must strive to not only be students at UTD, but also be active members of our university community. 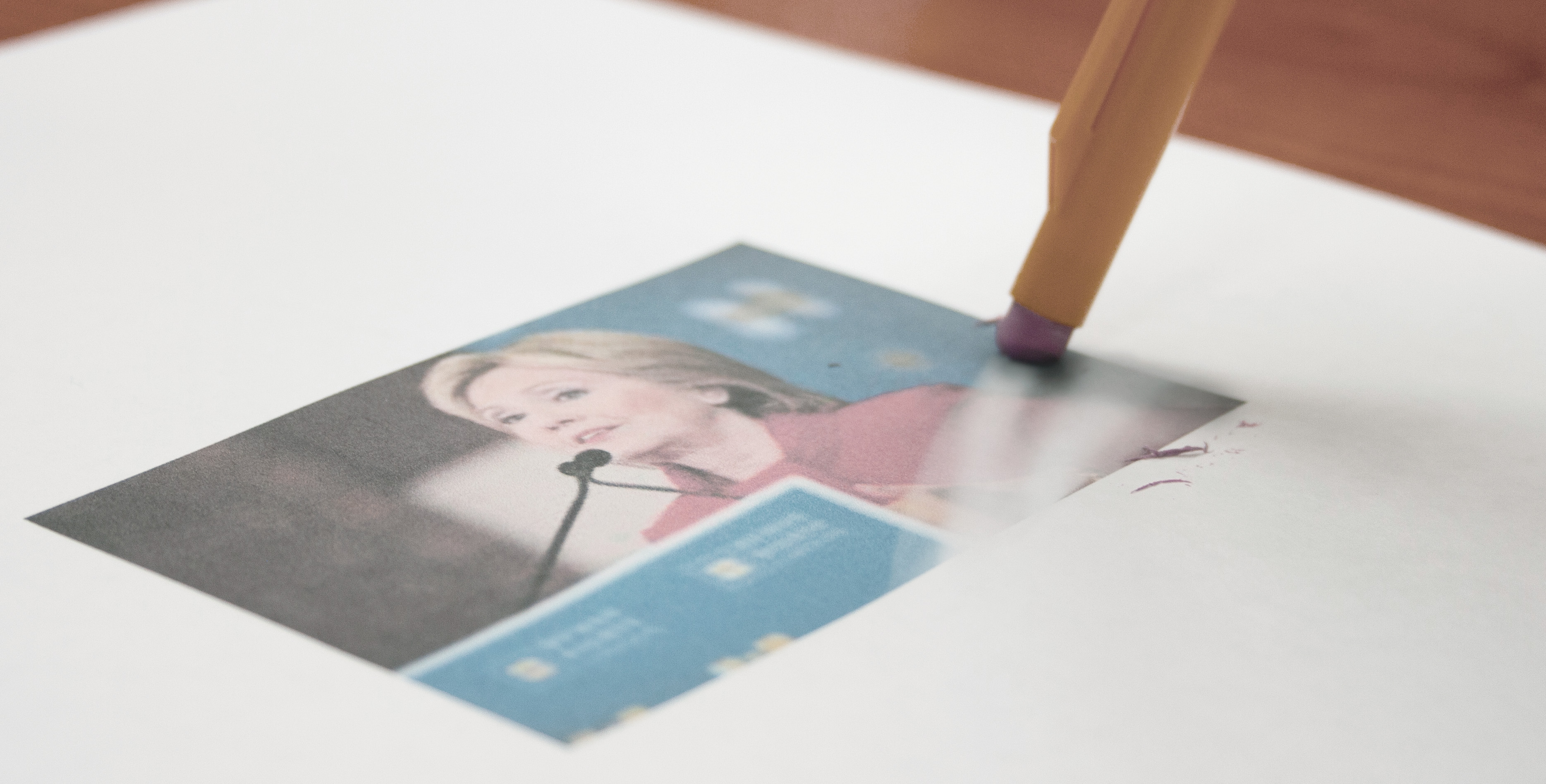 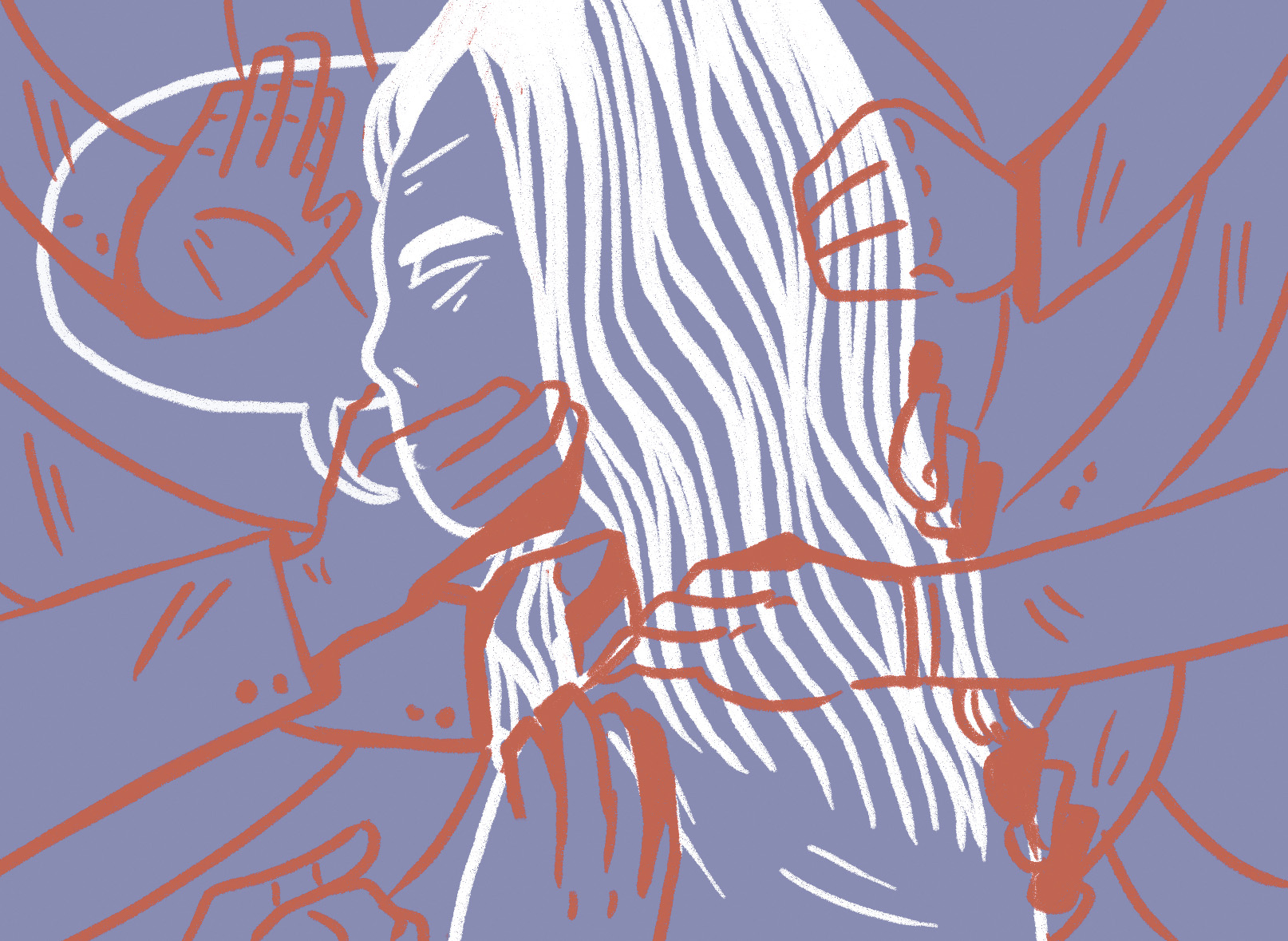