It’s freezing out here in Dallas, and several hot cups of tea later, I’m still not quite unfrozen.

While I’m here, trying to be Princess Elsa (exaggeration alert), farmers in a warmer region down south are worrying about real problems like food on the table.

The European Union announced this past week that they were going to remove restrictions on the growth of sugar beet, which along with sugar cane, contributes to all 172 million tons of sugar humans use every year globally. This means, compared to now, there will be more sugar in the global market.

Economics dictates when there is ample supply of a good under constant demand, the price of that good declines.

The EU has thus ensured that starting October 2016 Caribbean farmers from Jamaica and other islands, who have traditionally been in the sugar-growing business, are going to end up paying more to grow the crop than they make from selling it. The EU argued the move as one aimed toward free markets and better value for their own consumers, although it seems to be a decision made under fierce pressure from major sugar-processing multinationals like Coca-Cola and Nestlé.

Meanwhile, 6.4 million Jamaicans are going to have to find a way to deal with the abundance of sugar in the market and prepare for it.

The reality of that is much more complicated than preparing for a rainy day.

The tropical Jamaican climate helps crops like sugar, coffee and cocoa grow. However, since the British colonization of Jamaica, farmers have pretty much only grown sugar, which was the main demand British industry at the time.

Migrating to a different crop requires the use of different equipment, seed money to buy the new plants and fertilizers, training in raising these crops and most importantly, time — which farmers don’t have.

A prime example of such an effort is Cuba.

Cuba, where colonials ensured the extinction of all other crops but sugarcane, has consistently been a major exporter of sugar for decades.

However, in the last decade, the country has looked to restructure its economy, decreasing sugar production and closing down mills in order to streamline the market while diversifying their produce at the same time. It’s been 13 years, and they’re not there yet.

The irony for Jamaica is that the EU provided aid to the country eight years ago to upgrade their sugar mills and equipment. The past five years have seen historic yields in sugar production, and the farmers were just starting to see some hope.

How Jamaica prepares for this impending doom is an economic and planning question, which I can’t answer, because I’m not that smart.

But it seems to my objective mind, that as we thread the economies of countries together into a single string, we need to reconsider protectionist policies like the one the EU just passed.

In a traditional economy, the fundamental basis of existence is diversification and division of labor. Every individual has a designated role to perform an economic responsibility.

Transitioning to a global economy should be the same.

Every nation has developed expertise in some fields, while others have not. Why be greedy and try and develop every aspect of the economy within a region or nation, when you can import a better product from another part of the world?

Aah, but then we would have some semblance of equitable distribution in income, which we absolutely cannot have.

How dare we propose that people who have not known wealth, people who were used to being told what to do, dream of weighing in their contributions in the global economy?

All economic decisions made in the world are taken by a small minority of developed nations.

After all, the other nations have been grappling with post-colonial hunger, poverty and survival in general, so how would they make time for eclectic economic decision-making? The EU could just make their decisions for them, keep telling them what to do and make life easier, right?

It would be funny, really, except millions of people could die of poverty in the Caribbean before this decade runs out. 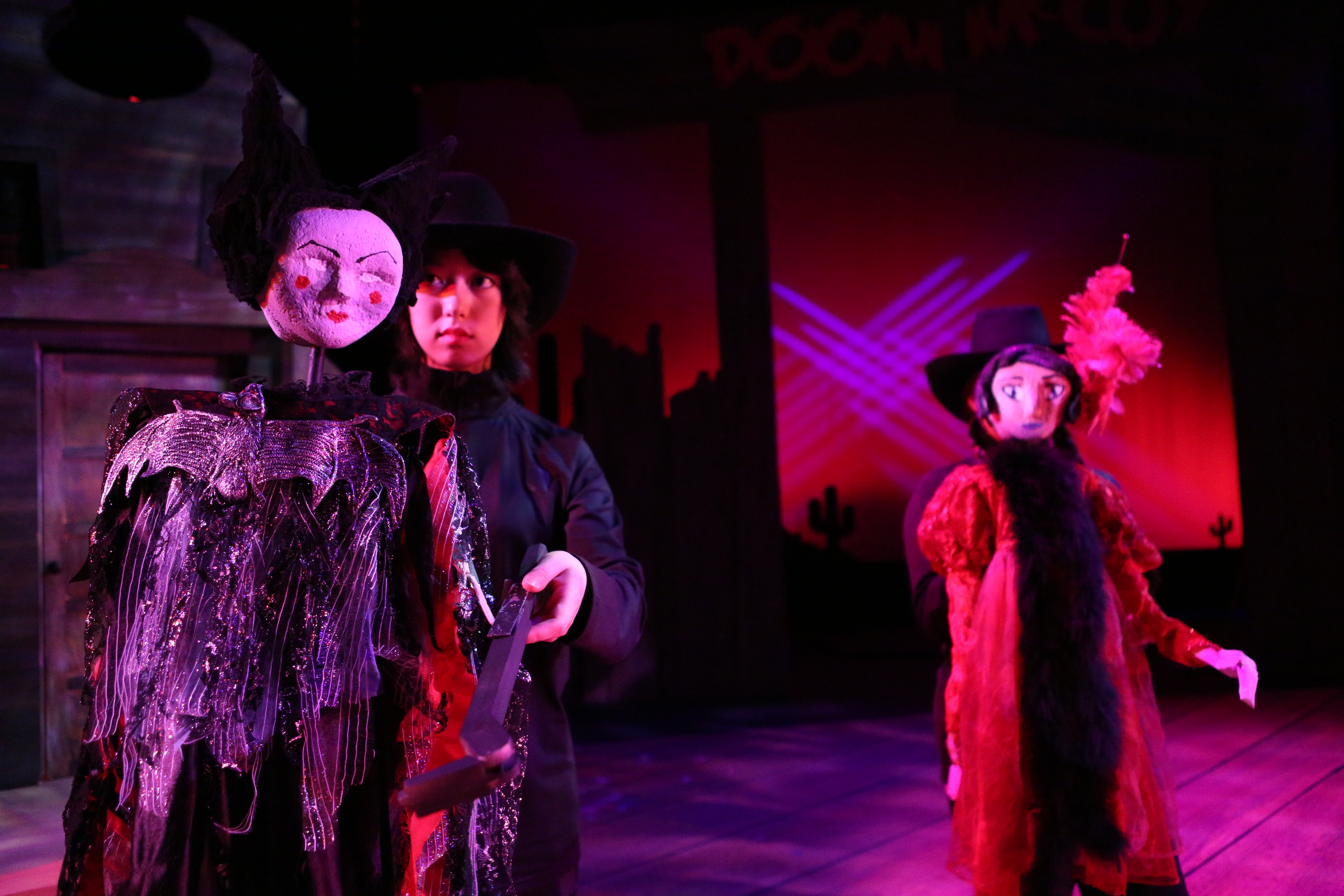