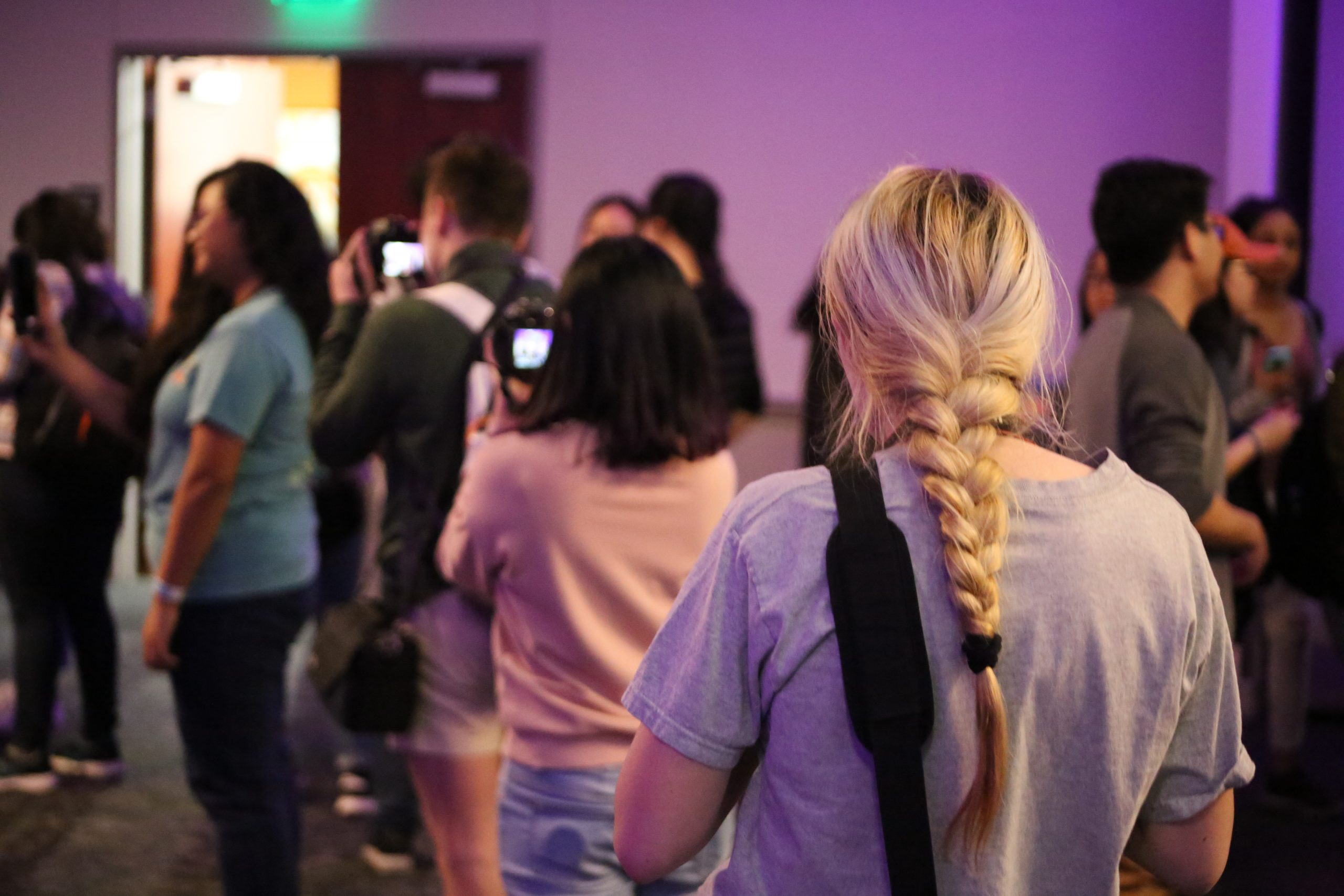 Springapalooza and the Cosmic Film Festival are two events that were canceled due to campus closing. Photo by Roshan Khichi | Mercury Staff

Upon receiving University President Richard Benson’s announcement regarding the use of online classes, SUAAB events including Springapalooza — UTD’s post-spring break celebration — were cancelled. SUAAB executive chair Madison Foster said that without in-advance warning, they had to act fast to properly adjust.

SUAAB held their first online event on April 9 through Microsoft Teams, featuring DJ B-Rockin in a live, online DJ event digitally attended by 60 people. Despite the challenge of organizing the event, Foster said she was proud to see her team organize in such a short time.

“Whether an event is good or not (is) not really measured by the number of people that are attending; It’s the environment that you’re in, what you’re given to work with and how you handle that,” Foster said. “We’ve really stepped up. I’m really proud of the event planners that are on my team, and I think that they’ve been doing great work.”

Despite the sudden cancellation of their upcoming events, assistant director of student life programs Dominique Spikes said SUAAB was able to avoid losing funds. With the novel coronavirus affecting events and venues nationwide, Spikes said most vendors either lowered or waived their cancellation fees.

As opposed to outright cancellation, some events, such as the Cosmic Film Festival, have been adjusted to be held remotely. The festival, a yearly event that screens student films at the Meteor Theater, will now stream to viewers’ computers on April 22.

The past year has seen various celebrities, including Matthew Broussard and Next Town Down, perform at UTD. Due to SUAAB events now being provided through digital means, Foster said they would be able to work with celebrity performers who would’ve been too expensive otherwise.

“We are trying to book big names, as big as we possibly can during this time. It’s good for us that artists are taking price cuts because they’re not coming to campus. That is something that we’re more easily able to work with using our budget. Right now, we’re working with an artist we usually would not be able to afford,” Foster said. “We’re trying to maintain as much of a sense of normalcy as possible.”