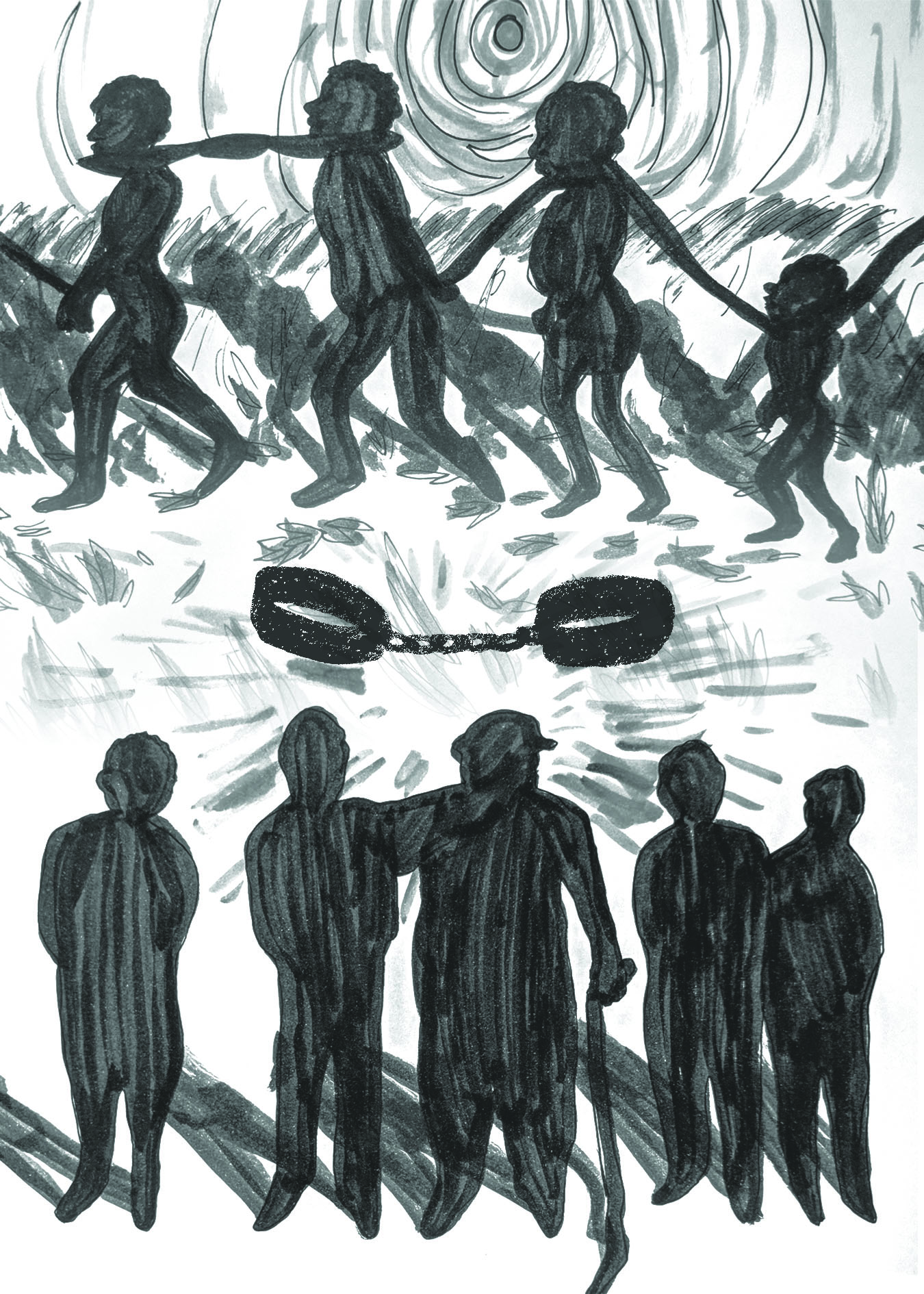 A recent viral video showing a Libyan slave market auctioning African refugees led to international outrage, but was met with silence at UTD. Student organizations have mobilized to help Syrian refugees in the past, so their inaction during this crisis is both unwarranted and unacceptable.

Muslim Student Associations at several Texas schools, including UTD, made headlines last year when they collectively raised over $16,000 to help Syrian refugees. Alpha Lambda Mu also pitched in by hosting “America for Aleppo,” named for the city at the heart of the Syrian refugee crisis, to raise awareness about the crises caused by the Syrian war. Much like the rest of the world, the UTD community focused on Syria.

This left African refugees in the shadows, despite the fact that according to a 2015 United Nations report, nearly 70 percent of refugee arrivals in Italy were African. While German Chancellor Angela Merkel was praised for her acceptance of Syrian refugees, African refugees remained stuck in overcrowded detention centers where, according to a United Nations report published in November, they are beaten and raped to this day.

African and European leaders held an Ivory Coast summit in response to the slave market video where they agreed to return the refugees to their home countries rather than grant asylum, despite the fact that, according to the Migration Policy Institute, 78.9 percent of Nigerian asylum applicants last year were rejected. The West African nation is currently fighting Boko Haram, the jihadist militant organization behind the 2014 Chibok schoolgirls kidnapping that sparked the #BringBackOurGirls campaign.

Refugees with stories similar to those of displaced Nigerians have flocked to Libya while attempting to get to Europe. This created a bottleneck effect in the country which, according to the International Organization for Migration, now holds up to 1 million refugees. These refugees come from various African countries including Ghana, Cameroon and Zambia. According to Newsweek, a poorly planned 2011 NATO intervention overthrew Moammar Gadhafi’s regime in Libya to save civilians from government-directed massacres, but left the country to unravel into a failed nation. This created the perfect conditions for a modern-day slave trade in which refugees are sold for as little as $400 each.

It’s time we stopped feigning ignorance when it comes to African struggles. Every time African countries gained international attention, it’s either gone in less than a week, or a more developed country tries to help, but leaves the job half-finished, much like what happened with Gadhafi. It’s time we realize that the overall refugee crisis is bigger than Syria.

We can start by using on-campus organizations to take action. Students can contact UN Ambassador Nikki Haley to advocate for an investigation into the slave trade. Students can also take action by donating to the International Organization for Migration, which works to counter smuggling and reintegrate migrants in their countries of origin. Another organization, Free the Slaves, works to eradicate modern-day slavery while also accepting donations on their website. If nothing else, use social media to raise awareness, because if this conversation dies, so do countless refugees.

As a community, we must care about everyone affected by the refugee crisis because our ignorance and hypocrisy has led to the resurgence of humanity’s darkest moments. By working with student organizations and refusing to stay silent, we can start a global conversation and be the voice for those we previously chose to ignore. 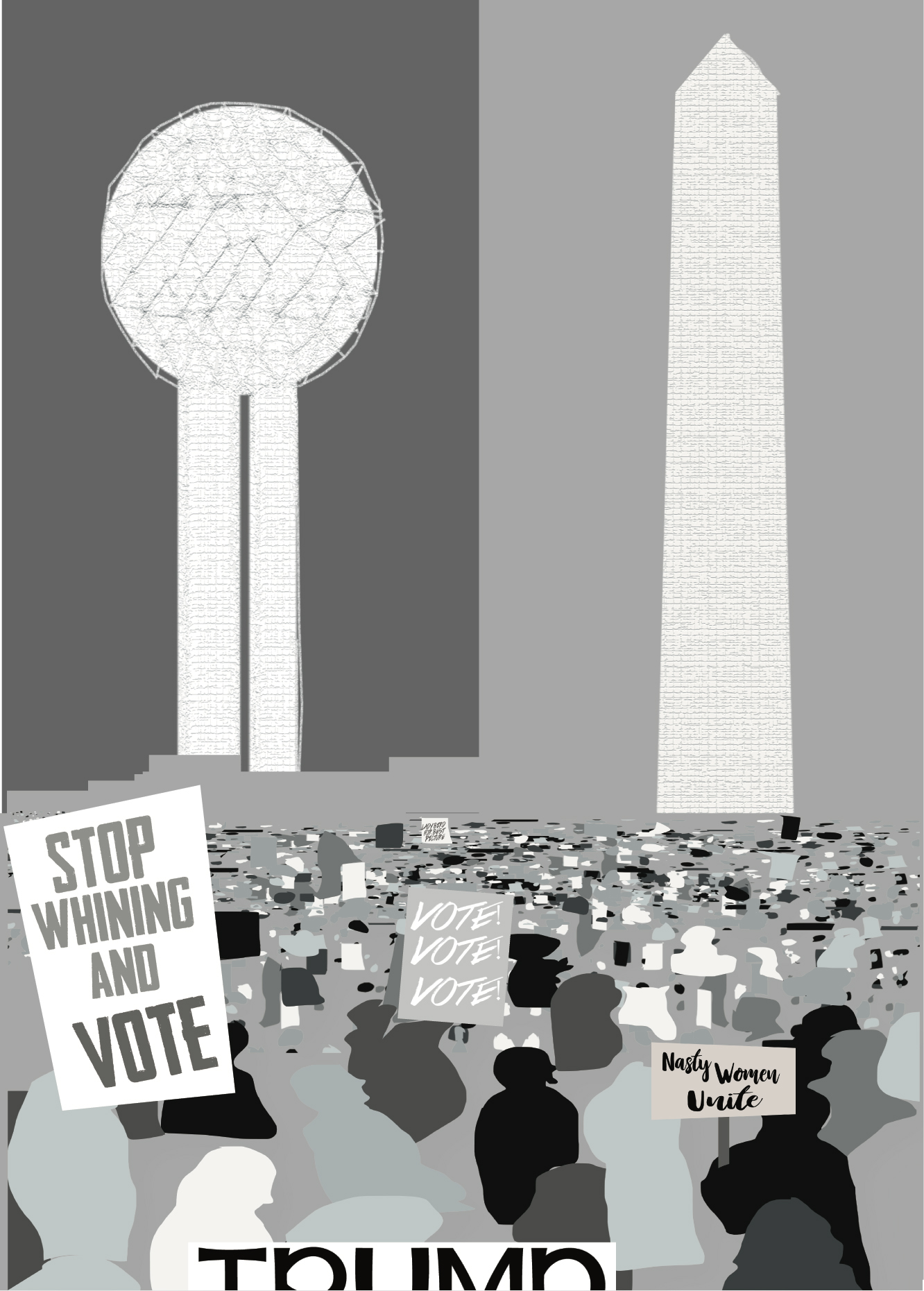