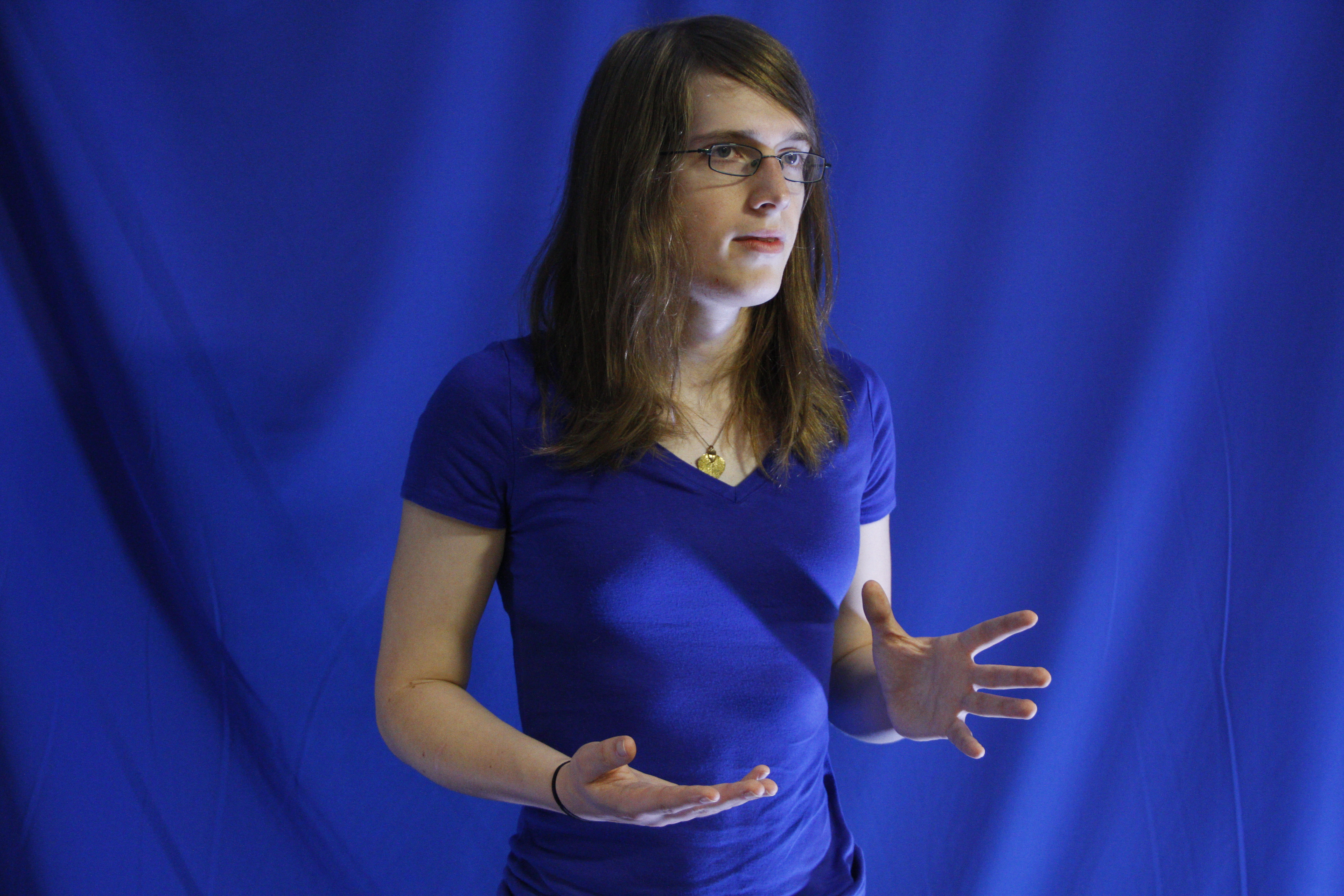 At the age of 16, Peng Peng Zheng, like any other male about to graduate from high school in Singapore, registered for the military. The problem for Zheng was that she privately identified as female.

In Zheng’s home country, enlistment in the National Service is a requirement for all male able-bodied citizens and second-generation permanent residents.

Singapore is one of 177 countries in the world that do not allow transgender people to serve openly in the military. On July 26, in a series of three tweets, President Donald Trump suggested that the U.S. would become one of these countries.

“I was surprised and yet not surprised, because it came from Trump,” Zheng, now a Ph.D. candidate at UTD, said. “The remarks felt insensitive, especially as someone who has served in the military.”

Trump’s tweet stated “tremendous medical costs and disruption” as the reason for the ban of all transgender military personnel. However, a 2016 study by the RAND corporation — a nonprofit policy think tank  — showed that including transgender people in the military would result in a minor increase of 0.04 to 0.13 percent in healthcare expenditure.

Samantha Vokey, psychology senior and a transgender female, said felt “astonished” when she first saw the tweets from the president.

“Our president didn’t make an argument, and that’s my biggest frustration with this issue,” Vokey said. “An issue should at least have substance, and he made this issue with three tweets. But that’s how we make public policy now as a country. It’s politically horrifying.”

Zheng said serving in the Singapore military as a closeted transgender female meant a “suppression” of her “true identity.”

“I was performing really badly as a soldier, and if I came out as a transgender woman, it would give more leeway for my superiors to bully me,” Zheng said. “Throughout the service, there was a continuous emphasis that you have to be a man to protect your family. The first thing they do to you in the military is shave your head. As a female, you feel humiliation. Your superiors want you to look less like a female and more like a courageous male.”

Gender dysphoria and the pressure to assimilate in a male-dominated military factored into Zheng’s poor mental health.

“All these ideas are inconsistent with (transgender females) on the inside,” Zheng said. “But in the military you’re expected to not complain. You’re expected to overcome hardships and face things yourself. Those suffering from more dysphoria, with the stress that the military brings them, can become suicidal.”

Red Ellisor, a neuroscience sophomore who identifies as genderqueer, voiced her concerns about the future of the transgender community.

“It’s really troubling for me that my brother, who is transgender, is going to grow up and deal with people and lawmakers telling him he’s not allowed to be who he is, just because other people are afraid of what he might do — not what he has done,” Ellisor said.

As more policies such as the transgender ban are potentially being established, Vokey and Ellisor said they have experienced or observed increasing discrimination in Texas since Trump’s election.

With official policy yet to be established by the Trump administration, it is unclear what is to happen for transgender individuals serving in the military — however, with the prospects of a transgender ban, issues related to the LGBT community appear palpable.

“I knew that those kind of views existed, but never before have I seen people so willing to put them out there,” Ellisor said. “Prior to this administration, people just kind of kept things to themselves. Now it feels like everyone hates everyone all the time, and it’s just exhausting.”

Ellisor said she felt like she will have to be less open about LGBT issues.

“I’m worried that I’m going to have to be more hush-hush and go back to the time I was before when I pretended to be someone I wasn’t. I’m worried that I’ll be able to pass as cisgender and heterosexual, and I’ll be safe but not comfortable,” she said. 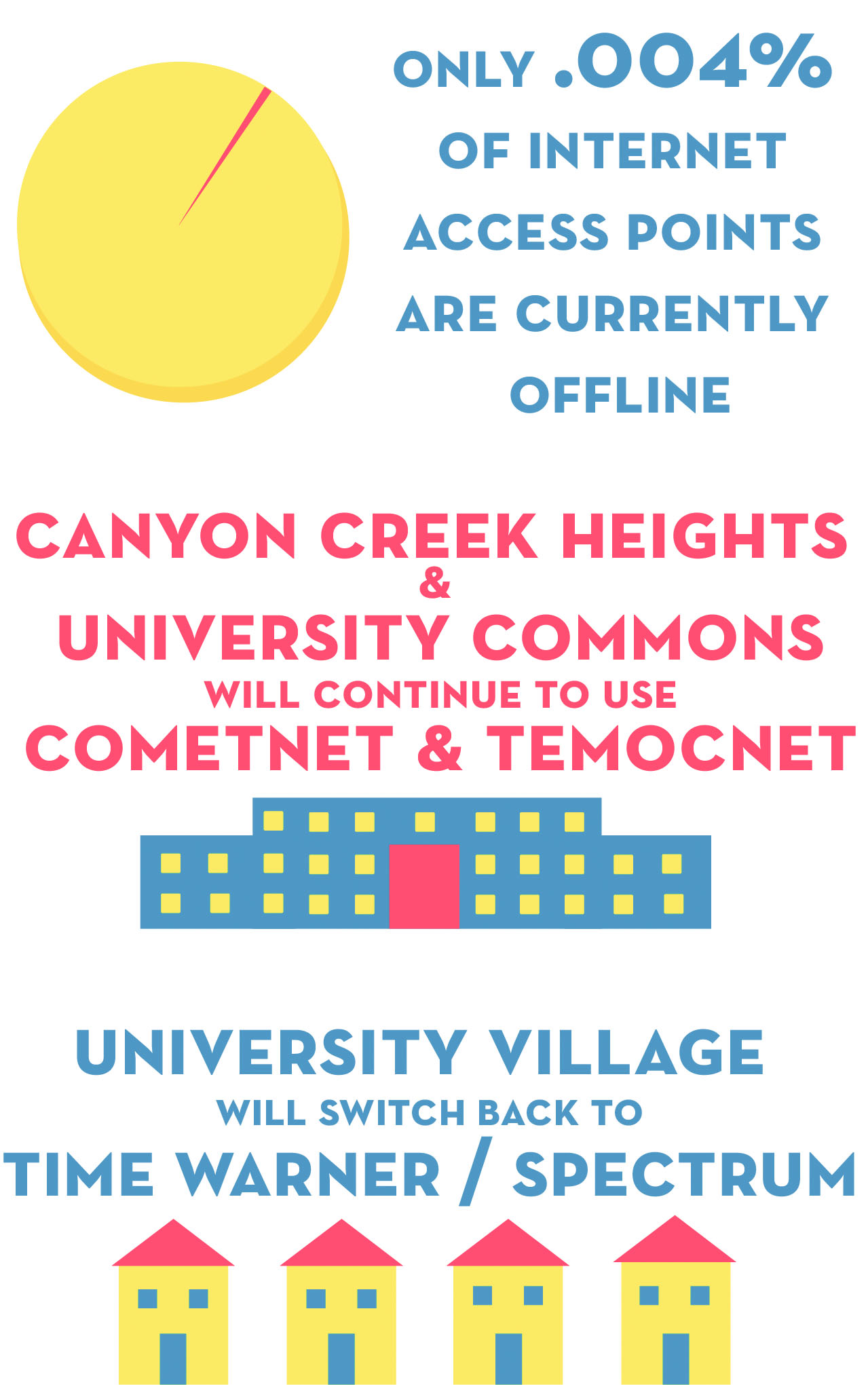 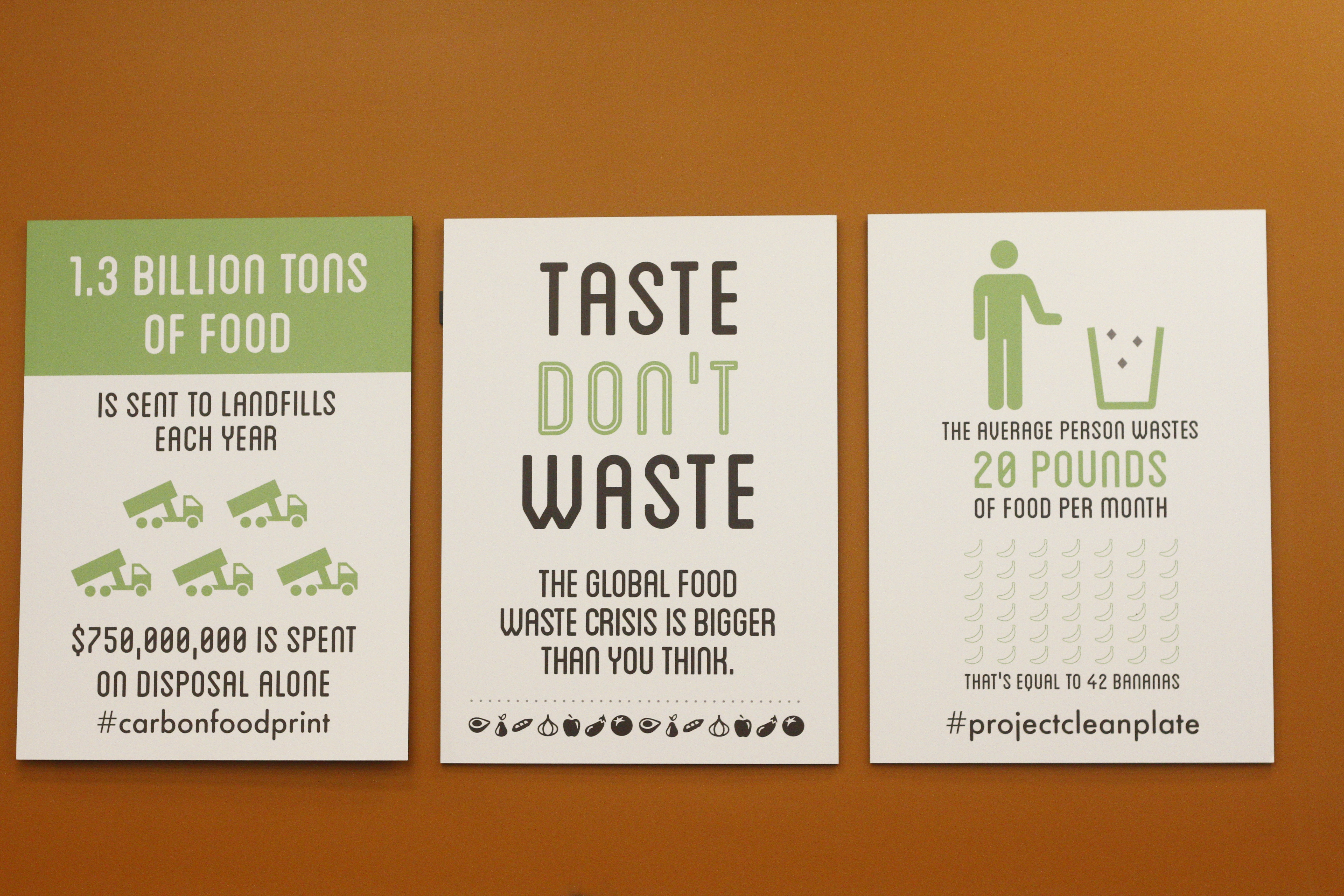