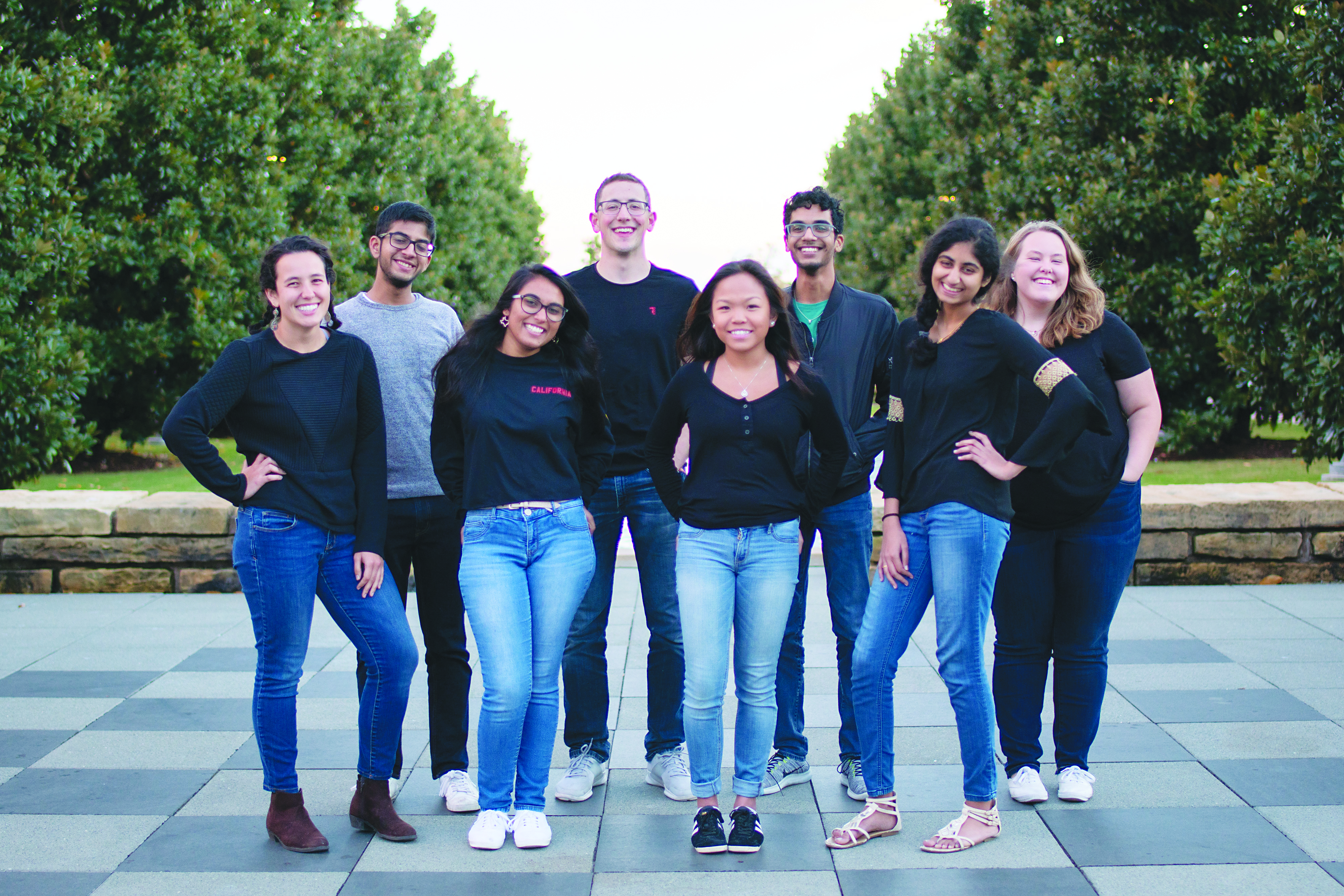 A group of students came together to launch an organization dedicated to helping other student groups on campus better market themselves to the UTD community.

The idea for Comet Marketing surfaced last year with the aim of promoting the Hobson Wildenthal Honors College, said physics senior Benjamin Rubanov, founder and president of the eight-member group.

“When we came back this year, I contacted the people who were on the team, and I said, ‘Guys, let’s make something happen out of this, let’s make it real.’ And it just started taking off,” Rubanov said. “We’ve got weekly meetings, and we’ve got eight people on the team who are working around the clock.”

Biomedical engineering sophomore and Comet Marketing Vice President Emma Henderson said the group decided to expand its services to the entire university instead of just the Honors College.

“There’s obviously things we can market (for the Honors College), but it’s not the breadth of the entire university,” Henderson said. “We market for student organizations and that’s our main focus, but the Honors College has supported us so much and we appreciate that, so we love to market for them and take photos at events and things like that.”

“They did a great job. They definitely took a lot of pressure off of us, so we could focus on the event itself instead of focusing on other details,” said neuroscience senior Justin John, president of Tri Sci Professions. “Their help got the word out there a lot better than if it was just us doing it.”

Each project that Comet Marketing undertakes involves several meetings between themselves and their clients. Depending on the scale of the project, the process takes anywhere from a week to several weeks.

“After discussing it with our team, we develop a proposal of things that we can do in the due dates that we are able to abide by,” Rubanov said. “We go back to the client, who then says ‘Okay, that sounds good.’ Then we get to work, work, work, to make sure the best content goes out. And in the end, we always try to get as much feedback as possible.”

Although the eight current members of Comet Marketing share the goal of working to market other organizations, they all have varying backgrounds and roles in the team. None of the members are majoring in business-related fields, but Rubanov said anyone pursuing any major is encouraged to join.

“The team has such a collaborative nature that most of these roles are loosely defined for now,” Rubanov said. “I think as we grow, we definitely want to more acutely define these roles, but now, it’s a little bit free-flow and a little bit defined, and it’s working really well.”

The team receives its budget from the SOC for software and equipment needed to support its marketing projects, but it provides services to other campus organizations completely free of charge.

“We are all learning skills that are all going to make us better in the future, in our professions,” Henderson said.

Rubanov said his vision for the team is to have a dedicated office, where people can come and ask for help on their marketing needs.

“I think we’re filling a hole in the university that hasn’t been filled before, and I’m pretty excited about it,” Rubanov said. “We’ll grow our website, we’ll grow our social medias, we’ll create recruitment cycles, we’ll know how to interview people and what questions to ask. Growth, growth, growth.” 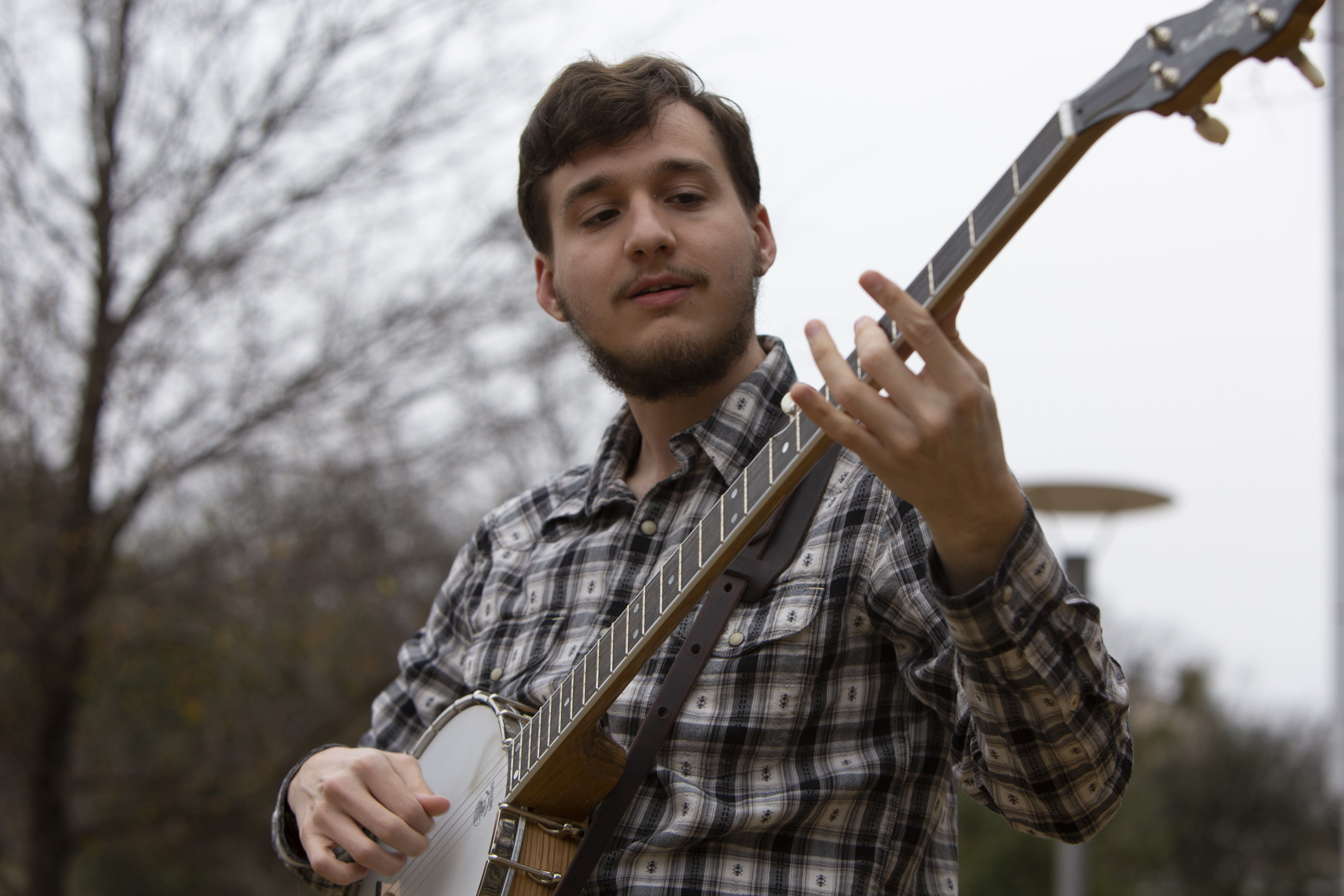 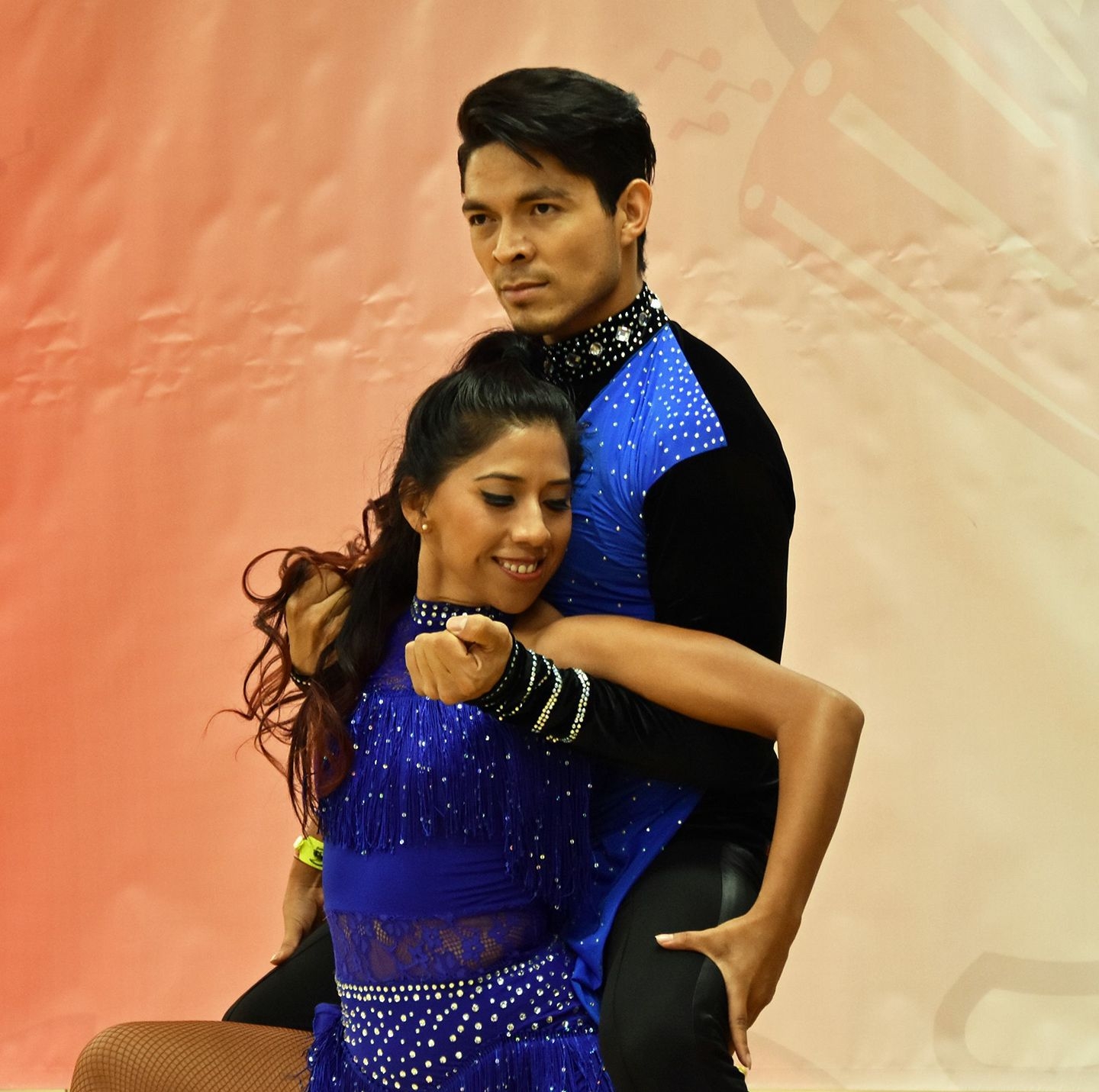