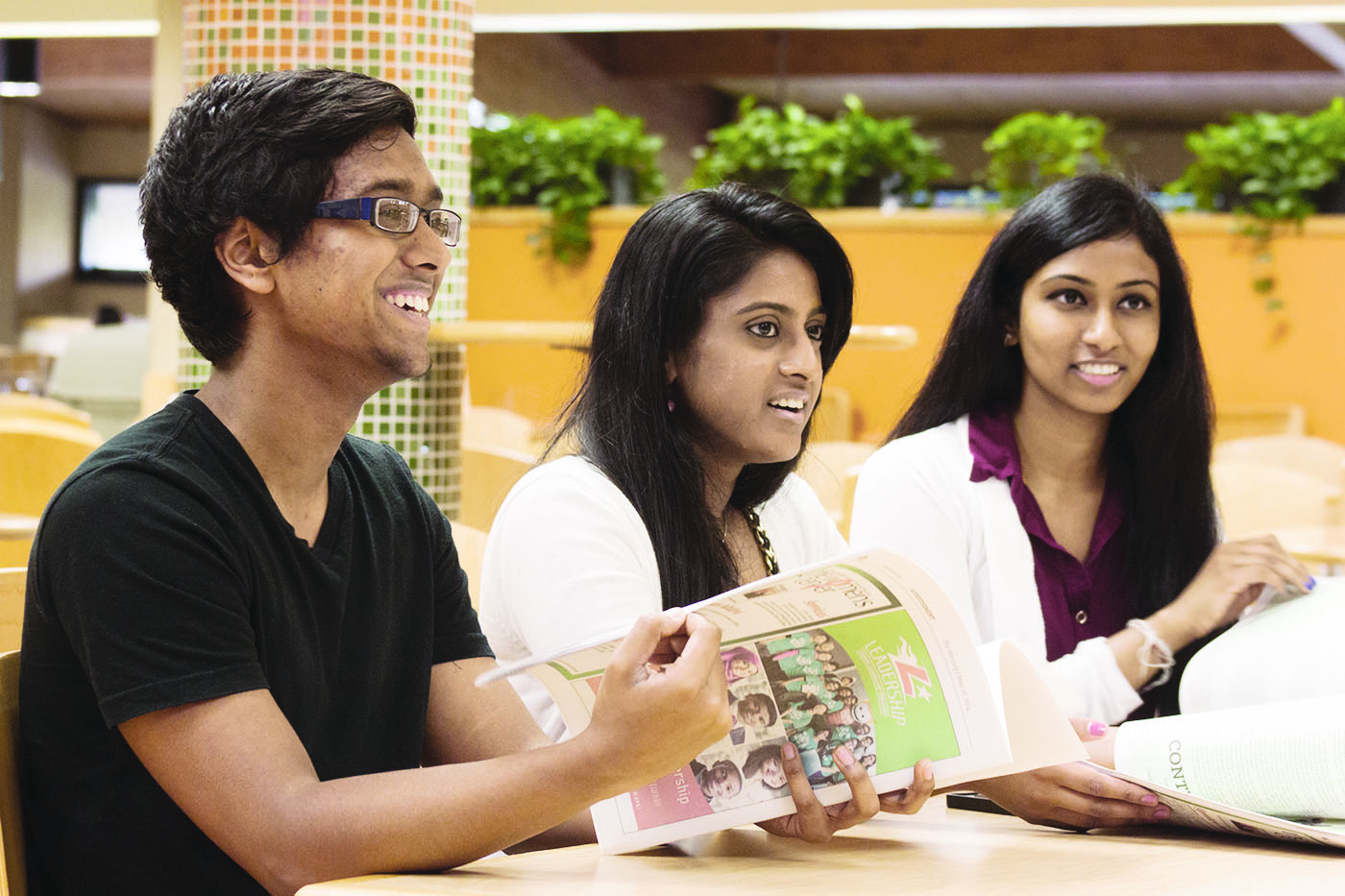 A student-run Facebook page called “Humans of UTD” has been growing in popularity for bringing the unique stories and faces of individuals on campus straight to the newsfeeds of followers.

Started in late April, “Humans of UTD” has already reached 1,242 likes on Facebook. Inspired by “Humans of New York” and other popular “Humans of” projects, the page highlights the unique individuals on UTD’s campus and the stories they have to share.

The three friends who started the page, Rafi Ayub, Sathvika Gunturi and Asha Pavuluri, said they wanted to bring the “Humans of New York” experience to UTD in order to give people who are affiliated with UTD a glimpse into the lives of one another. While “Humans of UTD” is not a student organization nor is it associated with the university, it still serves to bring the people of UTD closer together.

Ayub, a biomedical engineering sophomore, said the mission of “Humans of UTD” is to build a sense of community.

“(We created the page) to inspire others to the fact that you can just talk to anyone and learn anything,” Ayub said.

The page also serves to display the variety of interesting activities students participate in but that others may not be aware of, he said.

Sathvika Gunturi, a neuroscience sophomore, said the Facebook page exists “to show the unique aspects of the campus, because there are so many different things that people do.”

During the end of the spring 2014 semester, the trio would walk the campus during their free time in order to scan the crowds for potential subjects.

“If someone’s doing something cool, then yeah we’ll talk to you,” Gunturi said. “But there’s no special requirement.”

Subjects are chosen as random as possible with the intent to share overall diversity.

There were different reasons the founders decided to start “Humans of UTD.”

“I initially got into it for fun,” Ayub said. “And then I started realizing, when I started talking to people and taking their pictures, that this is actually really cool. It’s interesting talking to strangers and learning all of these random things about them.”

For Pavuluri, the main reason was the “Humans of New York” page.

“It’s not like there’s anything special about the people of New York,” she said. “There are special people everywhere. Everyone has something unique about them, so if you talk to them you’ll find something.”

The responsibilities of managing the page are divided among the three. Because they post daily to the page, they do most of the work at the same time, finding and interviewing a handful of subjects in about an hour.

The biggest challenge they’ve faced is finding certain locations on campus that are welcoming to their approach.

“Once, we tried to go to different buildings, like the ATEC building, but usually people studying in those places are unwilling to talk,” Gunturi said. “We like to stay around more social places like the Comet Café, the Plinth and The Pub.”

When they first started, finding the courage to walk up to strangers and engage in conversation was difficult.

“It’s kind of hard predicting whether someone’s going to want to talk to you,” Pavuluri said. “And knowing how to carry the conversation was hard.”

The questions they opened with like, “What do you like best about UTD?” actually hindered the experience as a whole, Ayub said, so set questions were thrown out in favor of genuine conversation.

To date, their most popular post has been of a squirrel on campus meant as a bit of light-hearted humor for the page. During the summer semester, “Humans of UTD” is requesting user-generated images and content to post, as two of the founders are off-campus.

As for future goals, “Human of UTD” is continually trying to diversify their audience.

“We want to get professors, too. We haven’t gotten any yet,” Ayub said. 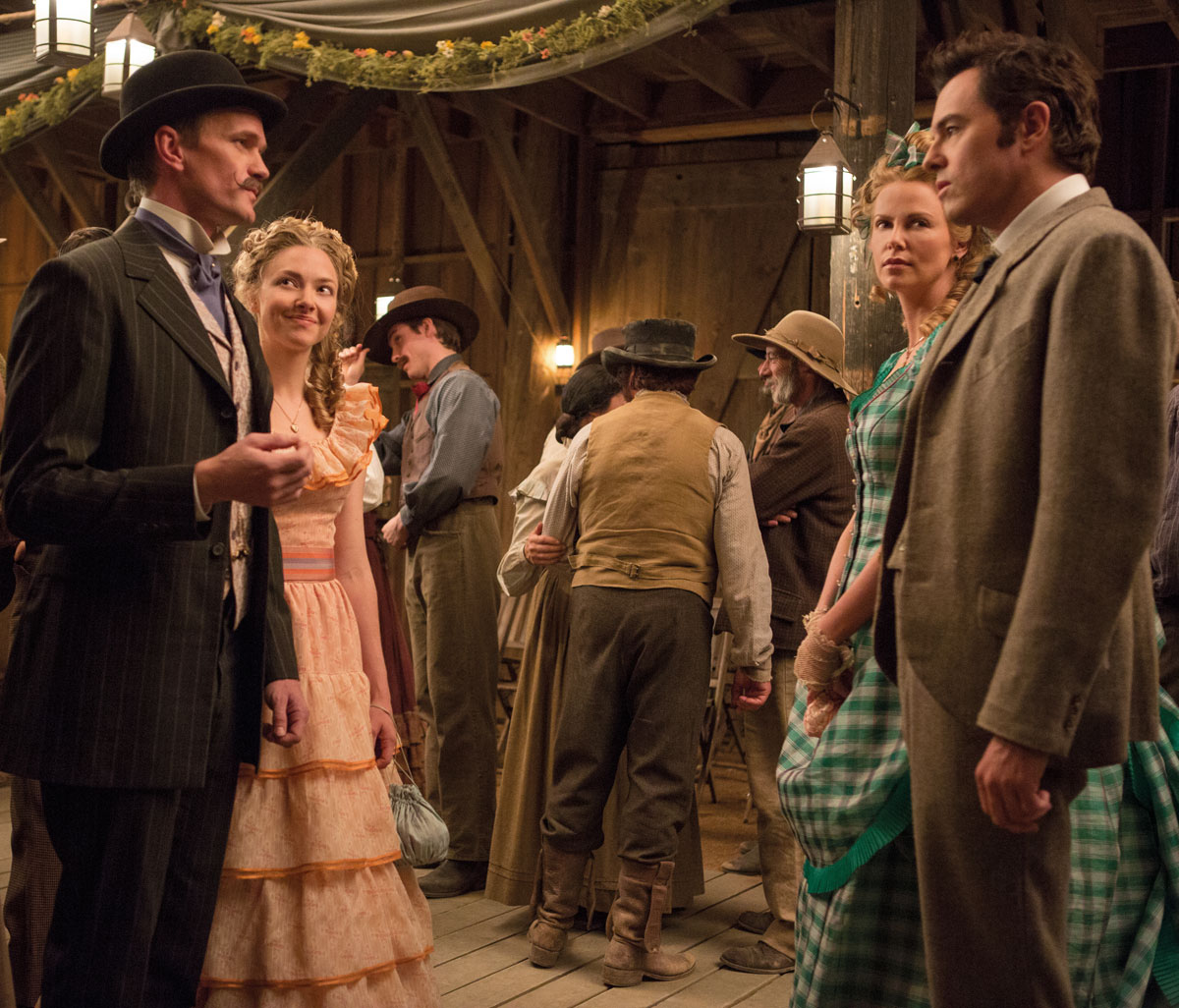 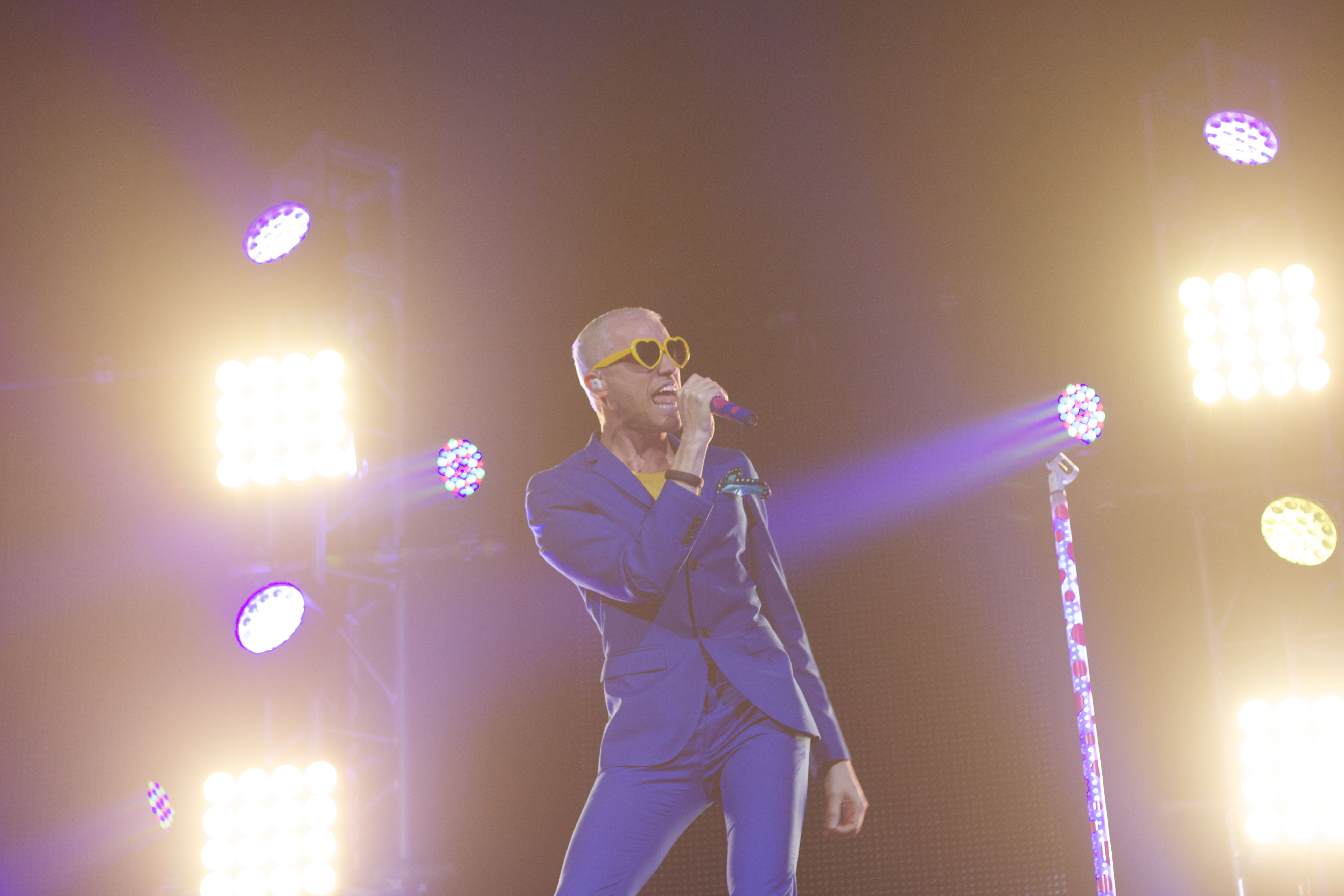