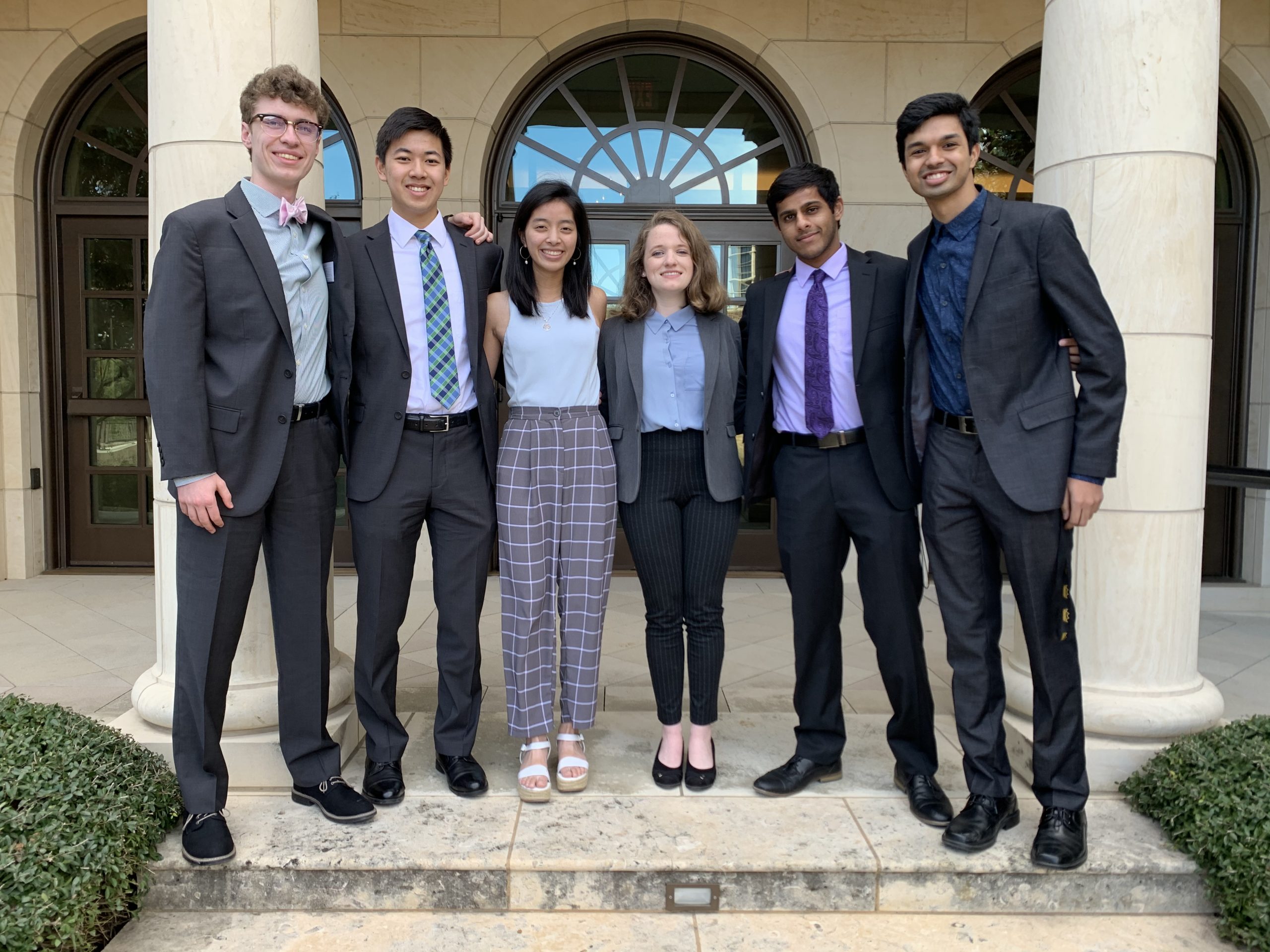 A group of UTD students recently took up a project to help increase legal representation for asylum seekers in the Dallas area.

In partnership with the UNT College of Law and supervised by Catholic Charities Dallas, six students from the UTD chapter of the Roosevelt Network — including mathematics junior Ted Shi — are leading this initiative. Shi and his team began this project after they published a joint public policy research paper in 2019 on how to improve access to legal resources for asylum seekers.

Shi said the paper outlined a potential solution called accreditation: a program that allows non-attorneys to represent asylum seekers in court. Shi and his team hoped this would help alleviate the pressure on asylum seekers to find legal resources when applying for asylum.  However, their execution of the project later shifted to a simpler approach when they realized that the accreditation process could take upwards of one to two years.

“What we’ve been doing for these last couple of months is contacting law institutions, contacting nonprofit organizations in the local area to see what we can do to help them and providing resources for asylum seekers,” Shi said. “We kind of got rid of this whole accreditation process part of our implementation plan, and rather focus on just providing local nonprofits, such as Catholic Charities, the access to people who are interested in volunteering and helping them.”

Catholic Charities Dallas holds multiple workshops each semester, training volunteers to help asylum seekers receive the assistance they need in applying. The project currently has over sixty volunteers from UTD and UNT Dallas College of Law.

“It’s actually really difficult; these forms are really specific,” Shi said. “Given that these individuals arriving may not necessarily have the most proficient English or the most proficient education, it’s really helpful if they have somebody from the country familiar with all the forms and documents that they need to fill out and have that person by their side guiding them through the entire process.”

The workshops give volunteers basic background knowledge on how to help potential applicants fill out forms, answer any questions they might have on the asylum application process and assist lawyers with documentation. Shi said that they are currently working on training their first group of volunteers.

Adriana Fierro, second-year student at UNT Dallas College of Law, said her institution wanted this project to be completed by August. While they weren’t able to make this deadline due to delays in trainings, Fierro said that she is more concerned about scheduling the actual clinics.

“If we’re unable to meet with applicants in-person, I think that’s going to be where some of our obstacles are going to come,” Fierro said. “Trying to navigate through the virtual world, a lot of the applicants might not have access to computers. But Catholic Charities has stated that they’re going to be trying to figure something out, whether it be the volunteers being on the computer, maybe setting set up some sort of workstation and then the applicants be in their offices and online. So that’s just kind of up in the air right now.”

Fierro said that the diverse and open-minded student body at UNT Dallas College of Law played a role in them wanting to help. In the future, she would like to extend the program to other areas, such as assisting DACA applicants or victims of family violence or crime.

“We’re barely in the training stages and trying to figure out the roles that the law students and the other students are going to be playing,” Fierro said. “We’re still going to be trying to figure out all the moving parts of this and trying to make use of all the volunteers, help as many people as we can and perfect the process. There is definitely a crisis, especially on our borders. Helping the asylum seekers is a big need right now.”

Friendship through the screen