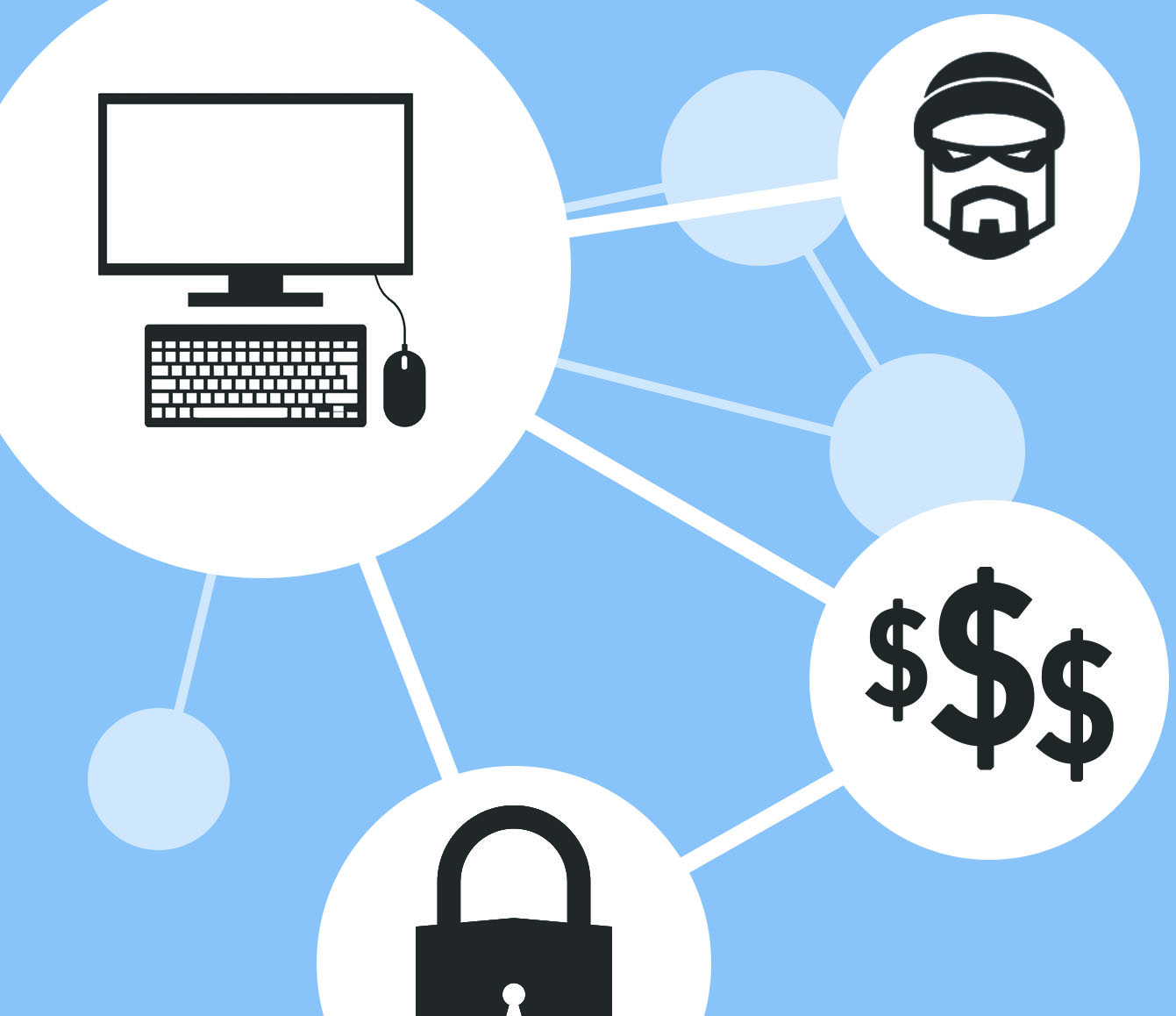 Anusha Bhattacharya, a mechanical engineering senior, fell victim to an employment scam that requested she transfer money overseas to get a job. Senior Public Safety Officer David Spigelmyer recommends students be sure to do background research on online job postings as a precautionary measure. Graphic by Hamid Shah | Graphics Editor.
Campus News
News

A UTD student fell victim to a job scam and lost roughly $2000 in an employment ruse.

UTD Police Lieutenant Ken Mackenzie said there are, per semester, at least three to four victims of identity theft and swindling. The campus police are trying to educate students about these cons.

“Students have been victimized in the past by many scams, that’s why I want to get the word out,” Mackenzie said.

The scammers have improved upon existing methods over the years. The emails now feature personal information to provide authenticity and create a plausible premise. The most recent victim fell prey to a fake job posting and transferred money overseas.

“She was advised by the employer that she would be receiving a check for $1,900 for payment for her future employment,” Mackenzie said.

Any payment in advance for an employment opportunity is a red flag Bishop said.

Mechanical engineering senior Anusha Bhattacharya agreed to nanny for the scammer. She said the scammer paid for her service in advance if Bhattacharya would first wire money to the employer in China.

“She was instructed to cash the check into her account and then transfer $1500 to China. … Once that transfer went through she was contacted and informed to transfer additional money to another location in China,” Mackenzie said.

Bhattacharya realized she was involved in a scam when her supposed employer kept requesting more money to accommodate her current indebted situations. She was promised repayment on top of her salary, but Bhattacharya stopped her involvement after realizing the initial check she was given was fake.

She got in touch with UTD Police the week of Sept. 25 to confirm if the check was bogus. The faux check never deposited and the money she wired to China was out of her own pocket. Bhattacharya informed her bank about the situation.

“My bank said they couldn’t do anything since I made and approved all the payments,” she said.

Bhattacharya was contacted through email and continued to receive messages until the transactions were complete.

Depending on the scammer or scammers’ intentions, the target radius ranges from university campuses, counties to cities, states and whole countries. International scams are nearly impossible to trace because of the need for federal involvement.

Mackenzie said these types of phishing scams do not have an intended target in mind, they are waiting for anyone to take the bait. The most common victims to these scams are usually international students.

The Office of Information Technology is involved in matters regarding internet deceits in coordination with UTD Police. Researching online job postings as a precautionary measure and getting second opinions on Craigslist postings would be beneficial, Senior Public Safety Officer David Spigelmyer said.

Awareness is key to prevent people from falling prey to scams. “The big thing is education, because we have had students that had read about this … and have not done it specifically because of that,” Mackenzie said. 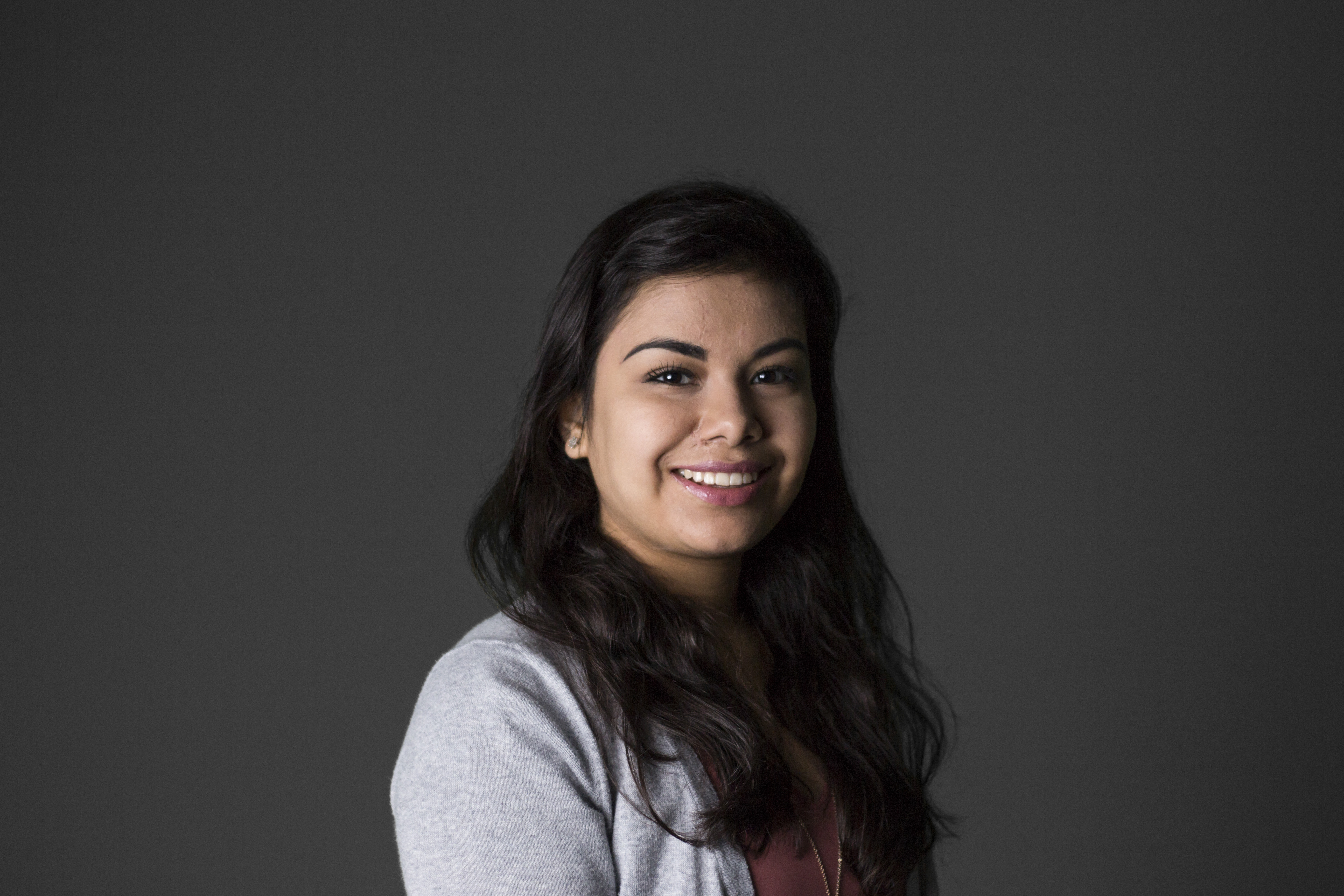 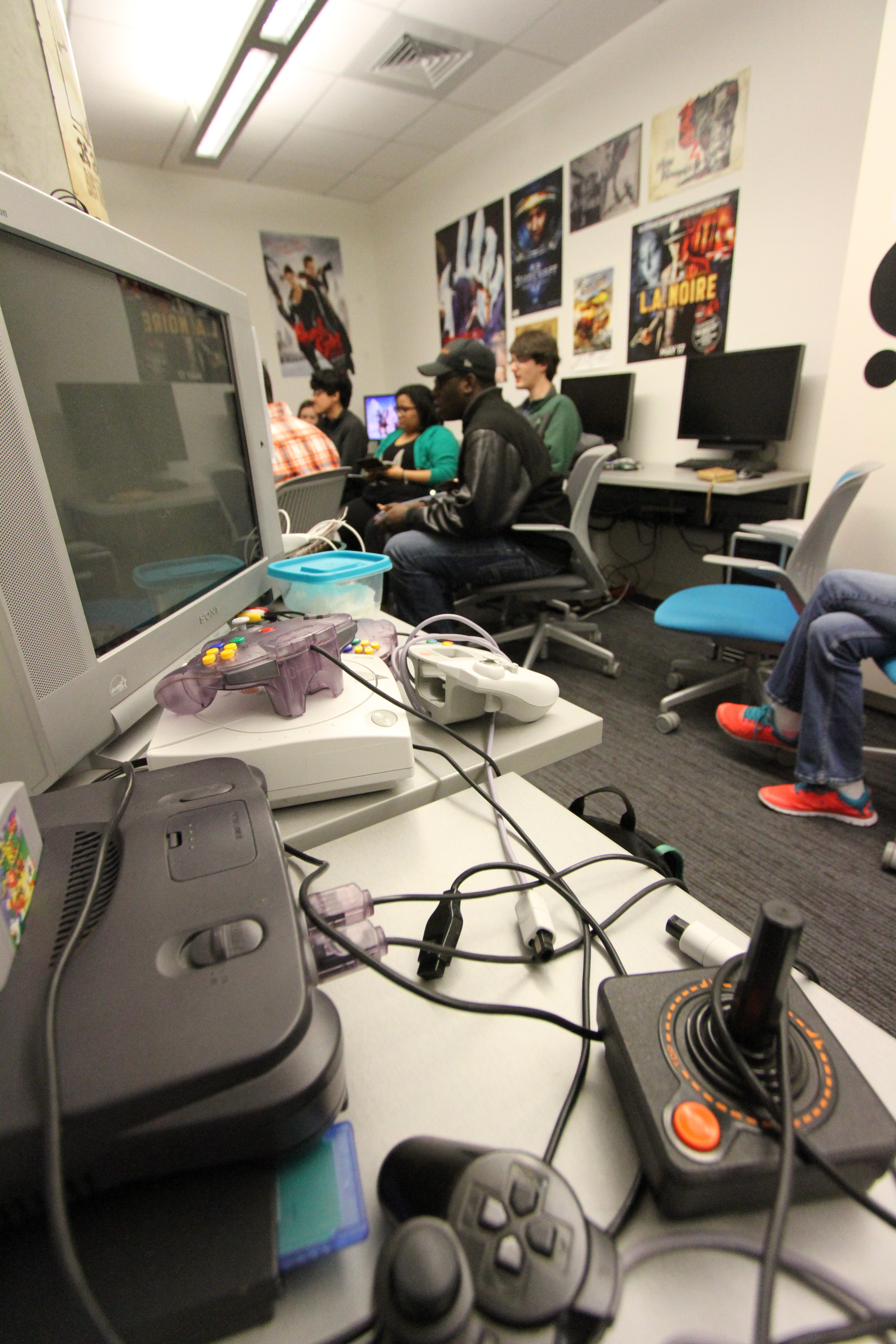