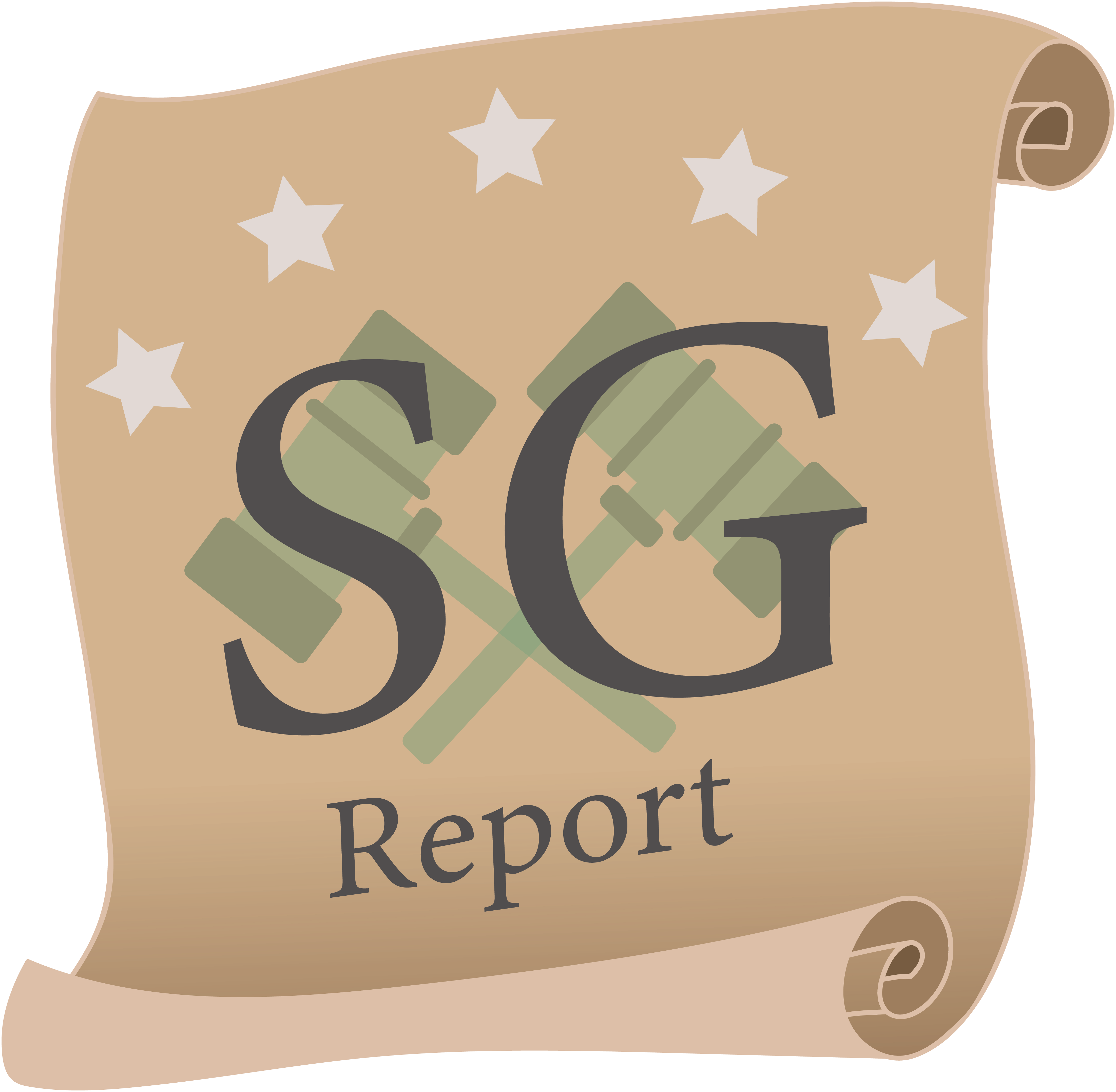 Out of Darkness Campus Walk

UTD is hosting an “Out of Darkness Campus Walk” in conjunction with the American Foundation for Suicide Prevention. The University is recruiting walkers and asking student organizations to create teams; the walk is open to both students and the general community. The goal is to raise $5,000 toward North Texas suicide prevention initiatives, which will bring additional incentives to campus like suicide prevention programming, brochures and posters.

The walk is about one mile long and will take place on Saturday, April 30 at 10 a.m.

SG is organizing a UTD Professor Town Hall on April 18. The town hall will feature four to five professors with specialties in local, state and federal government and planning. This panel of professors will explain why they got into public policy and why people should care about state and local government.

The hope is to get the general student body more involved in how politics affects their everyday lives with an open floor for questions. Donuts and hot chocolate will be provided.

The Office of Sustainability is celebrating the entirety of Earth Week from April 18 to 22. The culmination of this week will be the Earth Fair on April 21. SG will have an Earth Fair Booth with sustainability trivia, a raffle for four reusable Hydro Flasks and a group session for painting reusable canvas tote bags.

A new policy was just approved and posted on UTD’s policy website regarding student identity. This is a precursor to a change to Orion’s profile section that will allow students to enter their gender identity and pronouns into the system so they will show up on class rosters. The change in Galaxy will most likely happen over the summer.

Last year’s personnel shortage due to COVID-19-related budget cuts is the reason the library closes at 10 p.m.

The library has received complaints that with the return to campus, some students are making too much noise or otherwise misbehaving in quiet spaces. Allegedly, students have been seen fighting with fluorescent light tubes like lightsabers, dancing on tables and eating a delivered pizza in the library.

A new transformative agreement by the UT system will allow scientific research authors to use Elsevier to publish articles as open access. This moves the payment away from the library to the publishers, offsetting author publishing charges. Because of this, any student who decides to publish research through UTD may be cited more.

Student Government obtained a price estimate from Dining Services for a switch to fully reusable dining—a $132,000 initial investment will be necessary. UTD Dining’s timeline has a final date of August 2024 for eliminating plastic water and beverage bottles. The petition for the Single-Use Plastics Ban is still open, with 1,275 signatures.

skate fast, have a blast