A recap of the final meeting of the semester 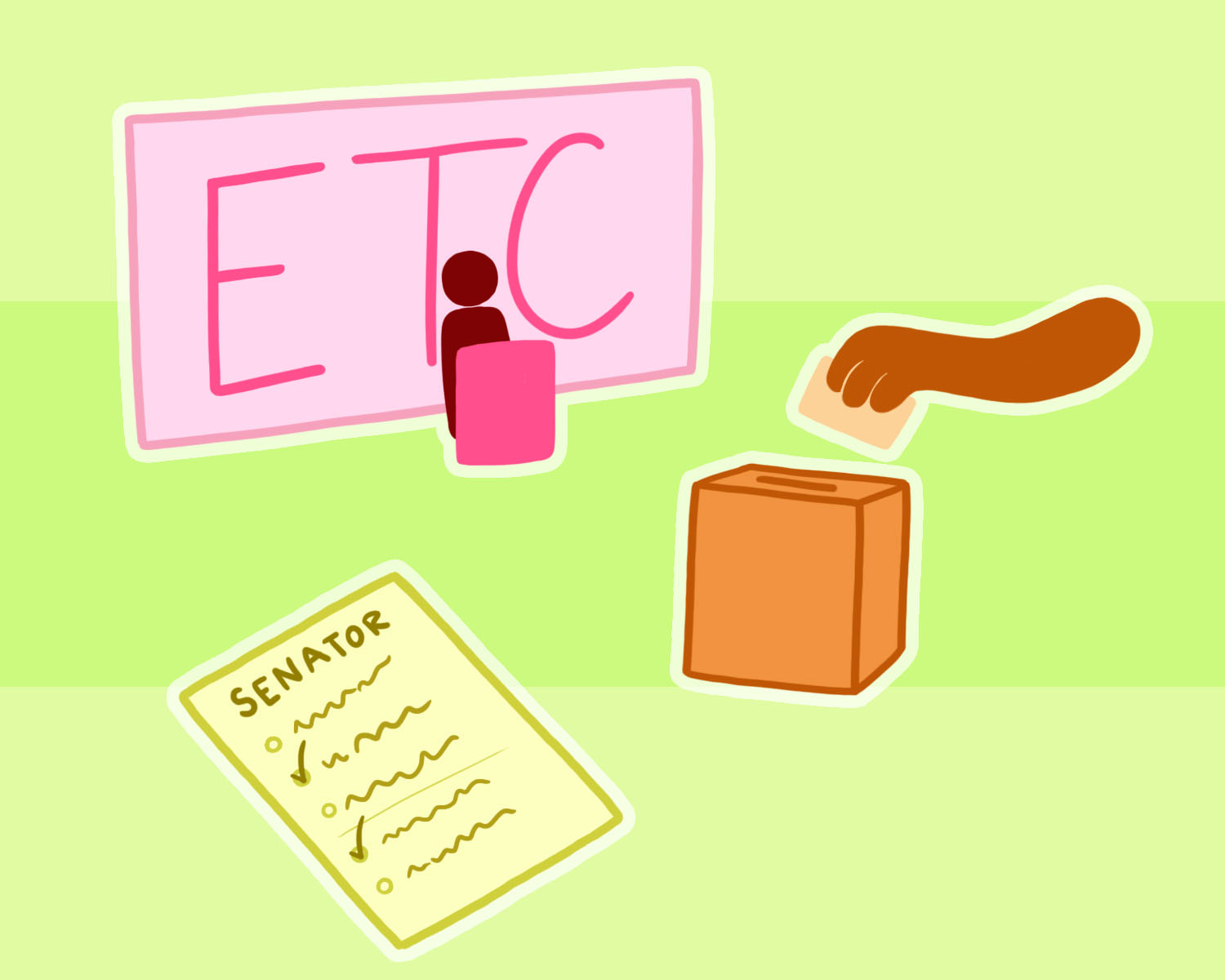 The Educational Technology Committee (ETC) is researching an enhanced classroom model called the “Next Generation Classroom Prototype.” Secretary Willie Chalmers III says the model would include a camera and microphone able to follow and pick up a professor’s movements and speech regardless of where they are in the classroom and software able to replace a professor’s handwriting with hand-recognized text. The ETC is also aiming to compile feedback for continuing hybrid and asynchronous classes so that professors have more options for their classroom models.

Additionally, the ETC is phasing out Echo 360, a camera system that some professors use to record lectures, due to ongoing maintenance costs and the availability of other more convenient recording platforms, such as Microsoft Teams.

An elections board is confirmed to oversee fall Freshmen Elections and Special Elections. SG Vice President Imaan Razak will be the chair of the elections board, and SG Adviser Briana Lemos will select the student representative on the board based on nominations from different departments.

Special Elections – which are elections aimed to fill vacancies in the Senate – will occur in the fall alongside Freshmen Elections. There are currently 24 vacant seats: six Engineering and Computer Science, two ATEC, one Interdisciplinary Studies, one A&H, six Freshmen, four Junior, two Senior and two Graduate. After Special Elections, any remaining vacancies in the Senate will open for at-large appointments, meaning that any student could run for appointment regardless of classification and school. Furthermore, freshmen can run for either freshman seats or vacant seats in their respective schools and will be eligible for appointment if there are empty seats after elections.