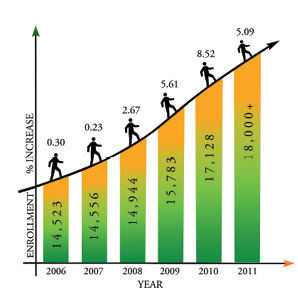 UTD is poised to break yet another student enrollment record.

There will be about 18,400 students enrolled at UTD in fall 2011, according to projections by the Office of Strategic Planning and Analysis, or OSPA.

The enrollment growth of about 1,000 more students marks a 7 percent increase from fall 2010.

“Even though there are very few days left until classes begin, historically many new students enroll in the last few days,” said Lawrence Redlinger, OSPA executive director, in an email to The Mercury. “If historical trends repeat themselves, enrollment could reach 18,750 (students this fall).”

In the past, enrollment at UTD has followed a pattern of about three years of rapid growth (at 5 percent or more), followed by seven years of slow growth (less than 5 percent per year), according to information from the OSPA.

UTD should, on average, grow at a rate of 5 percent per year for the next eight or nine years, Redlinger said.  For the first time in UTD’s history, a large growth in enrollment is expected to continue not for only three years, but for an entire decade.

“We are at a very good time in the history of UTD,” said James Wright, Assistant Vice President of Business Affairs. “At no point in its history have we as a university grown as fast, as comprehensive and with such great students and faculty.”

Some reasons for such growth in enrollment, said Sheila Piñeres, dean of undergraduate studies, are UTD’s quality education, its Tier One initiative and its state-wide and national recognition.

Another reason is the economy.

“So many students traditionally, 10 years ago, may have gone to a different state (university), maybe abroad, but now they can’t go (because of the bad economy),” she said. “To our advantage they know all about us, we are not this best- kept secret anymore.”

In other words, UTD offers a quality education for a low price.

“I would say (reasons for enrollment growth are) we have gotten our message out, all of the Tier One publicity and it’s the fact that the economy has precluded students, and I put the economy last, from going to out-of-state universities,” Pineres said. 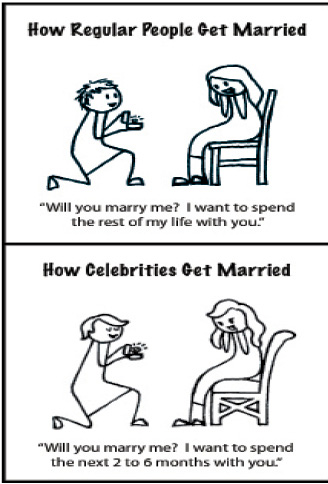 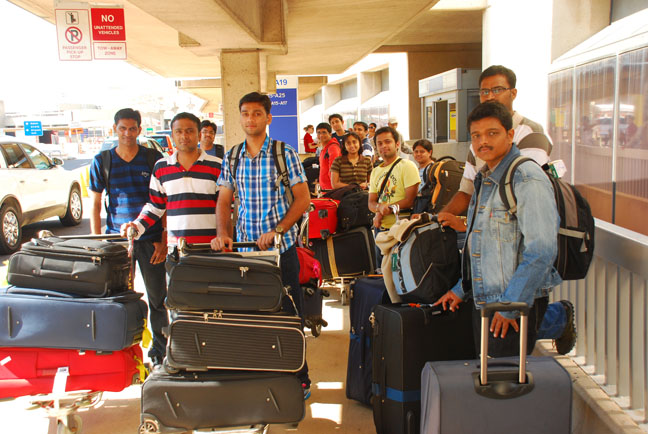