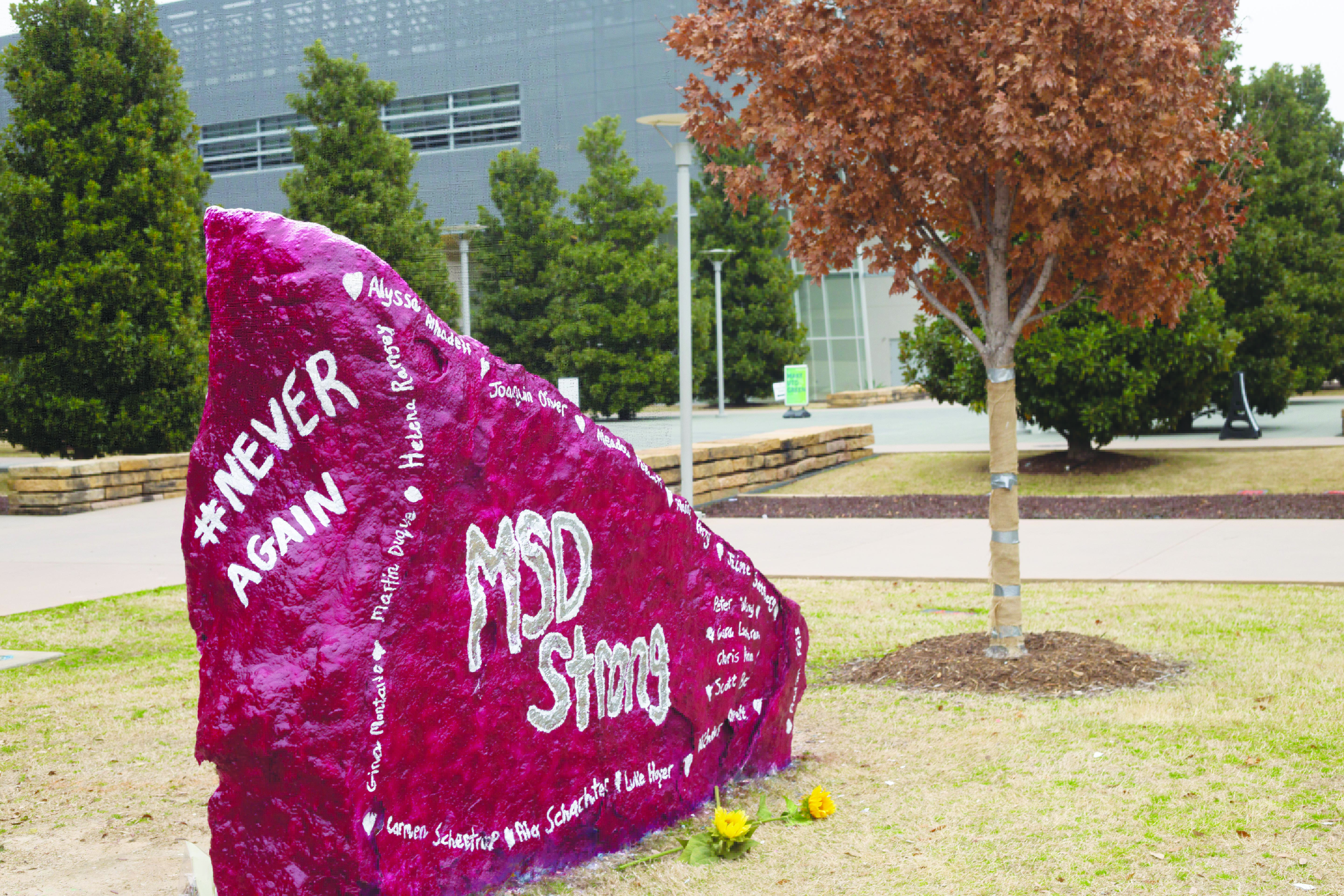 A UTD student spent this Valentine’s Day honoring the lives of those lost in the Parkland, Florida shooting last year.

Last year, as a senior in high school, Silverman heard about the shooting during class. Her mom picked her up from school that afternoon.

“We both just started hysterically crying because we didn’t know what to do or what was going on,” she said. “This was the high school where my sister and I would have been.”

She spent the rest of the night watching the numbers climb as more students were reported missing.

She used Facebook to get updates from Parkland friends before news teams obtained the information. It was there that she learned her former classmate, Joaquin Oliver, was killed in the shooting. Later, Silverman’s mom told her that Meadow Pollack, with whom they were close family friends, had died as well.

“That was rough. My parents didn’t really know what to do,” Silverman said. “‘No parenting book can tell you what to do.”

Silverman said she found a new sense of purpose through the tragedy, switching majors from neuroscience to political science.

“I was going to be pre-med. That is what I thought I was going to do for my entire life,” Silverman said. “After February, everything just completely flipped upside down.”

Silverman planned a walk-out for her school, went to March for Our Lives in Washington, D.C., a student-led gun control demonstration, attended Marjory Stoneman Douglas’s graduation ceremony and spoke on a panel when Road to Change, a national tour of Parkland survivors encouraging youth voter registration, came to Dallas.

Silverman said this month, she was torn over what to do to remember the anniversary.

“Are you supposed to sit back and cry? Are you supposed to keep going with your day?” Silverman said. “I didn’t really know what the right answer to that was. I just knew that I wanted to do something so I wasn’t in my dorm all day. I wanted a creative outlet.”

For her, the Spirit Rocks were that outlet. She painted “#MSDStrong” and the names of the 17 victims in Marjory Stoneman Douglas school colors.

ATEC senior Leth Davidson was walking to class when he noticed Silverman at the Spirit Rocks and offered to help. Silverman said while they were painting together, she was able to express to Davidson what “#MSDStrong” meant to her.

“When Katie drew on the rock, she was largely doing it as a therapeutic measure,” Davidson said. “She mentioned it was either (do) that or sit in her dorm room all day. She decided to go out and do a thing. Even if no one notices, because quite frankly, most people walk past that thing and never notice, it made her feel better, and I’m glad I helped with that.”

Silverman said the effects go beyond personal meaning. She shared her work with friends from Parkland, and their support made it all worth it.

“I wish the Spirit Rocks drew more attention or there were more student-driven objects around campus like it,” Davidson said. “Everyone’s got stories and even if it is presented poorly, frequently that is a story that someone else can get some value out of.” 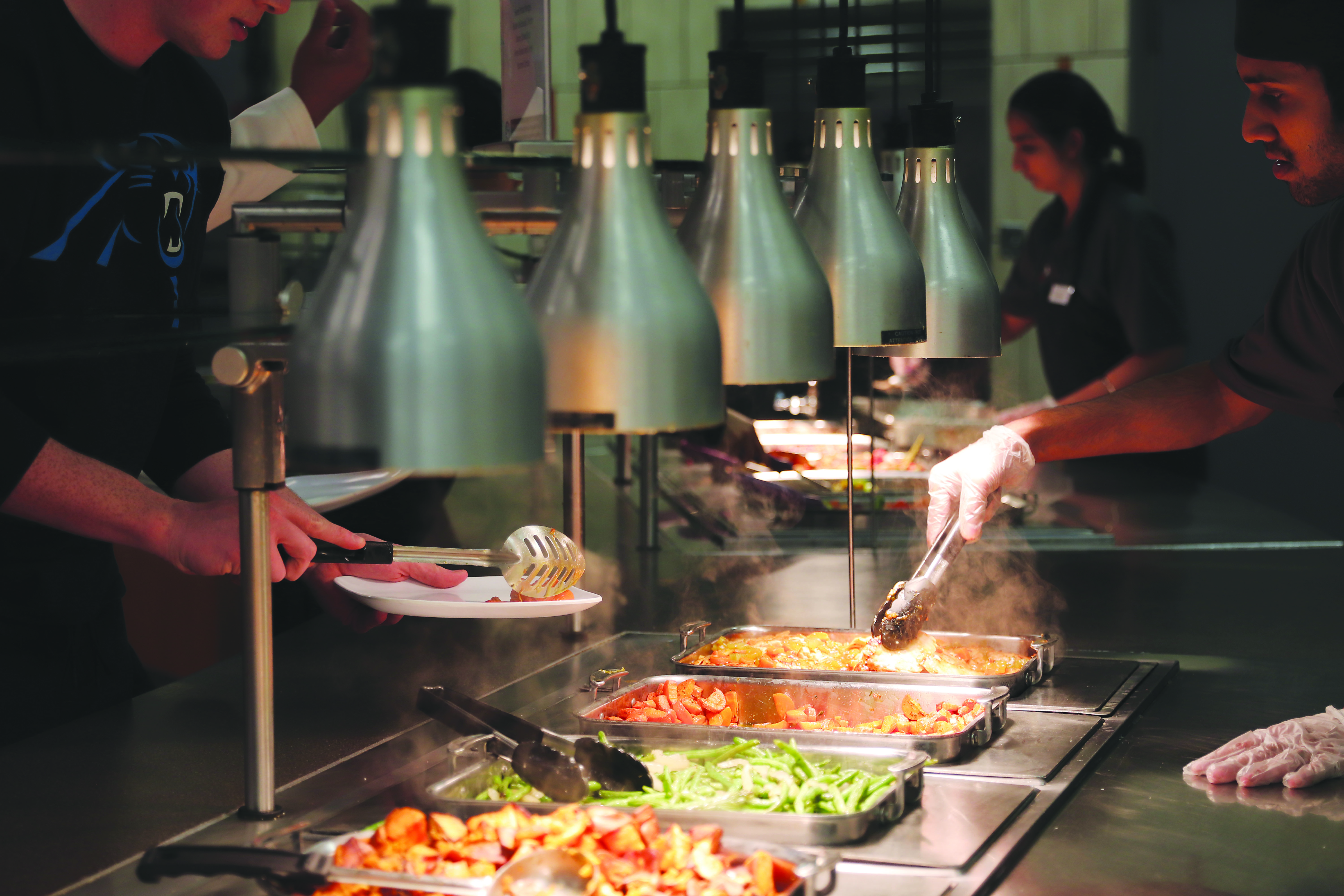