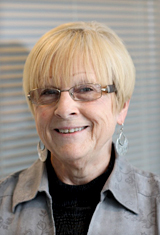 Vice President for Student Affairs Darrelene Rachavong announced on March 27 that she will retire from her position in June.

Rachavong, who turned 69 in February, said she originally planned to retire in 2016 but decided to retire sooner after her latest birthday.

“I thought, ‘You know, I really shouldn’t wait until 2016,’” she said. “Life is very fragile. You never know what’s going on in your life, and I just thought, ‘I just need to do this now, while my health is fairly good.’”

She said no formal decision has been made yet about who will replace her, but President David Daniel has already started to think about who will be her replacement.

She said her staff will be able to function during the transition, but she would like to see President Daniel make a decision soon.

“I hope a decision is made pretty quickly so people will feel comfortable and stable,” she said. “For the next couple of months, I’ll be doing the job I’ve always done on a daily basis as the VP, but certainly, once the president makes his decision, if there’s anything I can do with whomever he appoints that makes the transition easier, I will do that as well.”

This included building the Activity Center, adding Greek life and expanding student media. She said these, as a whole, are her biggest accomplishments at UTD.

“I guess I’m not picking one specific thing, it’s just all those things that we have worked on over the years to make UTD a more traditional campus,” she said. “And that includes building the residence halls and so forth.”

She said another one of the additions that has stood out to her is the Student Services Building.

Now that she is retiring, Rachavong said she plans to spend time relaxing and traveling.

She said the biggest thing she will miss is the time she spends with students.

“What I will miss most is the interaction and the connecting and the friendships that I’ve had with the students at UTD and then, my student affairs staff,” she said. “I’ve got the best staff ever, and I know that people say that all the time, but these folks really are. So, I will miss all my colleagues and my staff at student affairs also.” 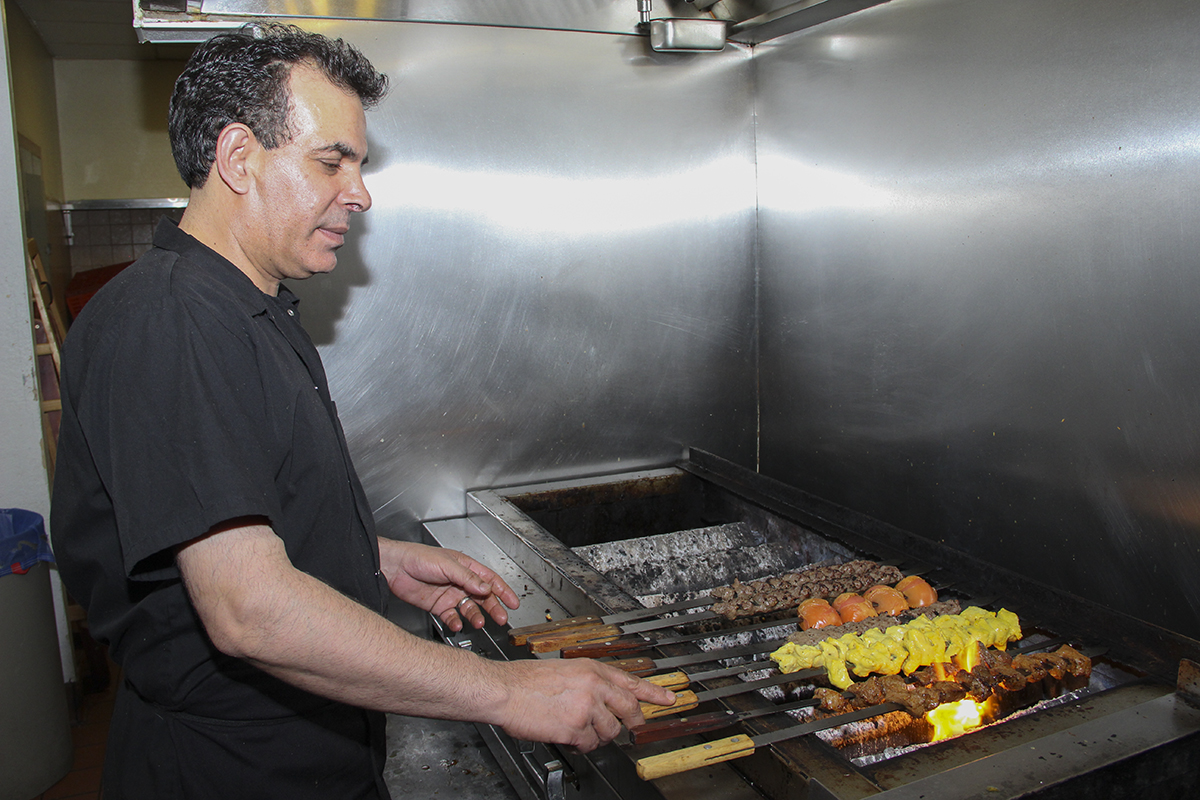 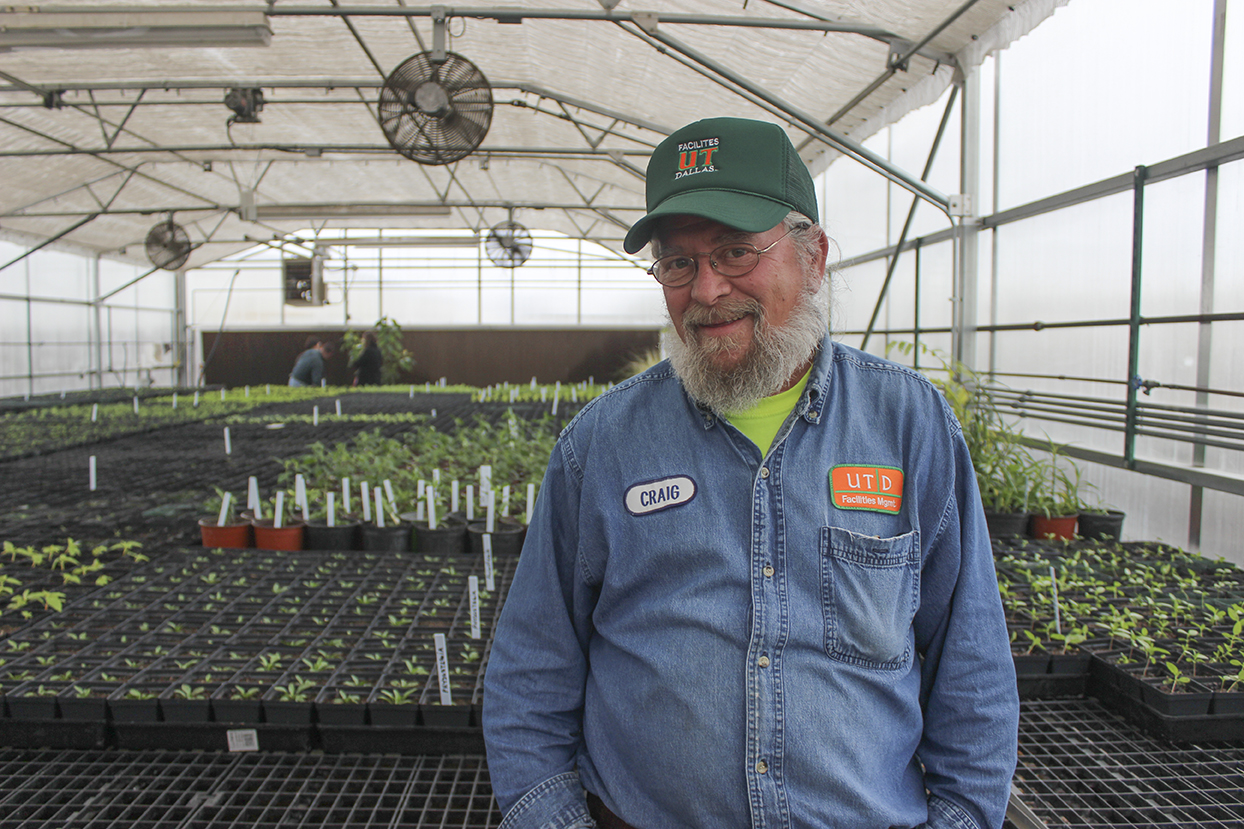