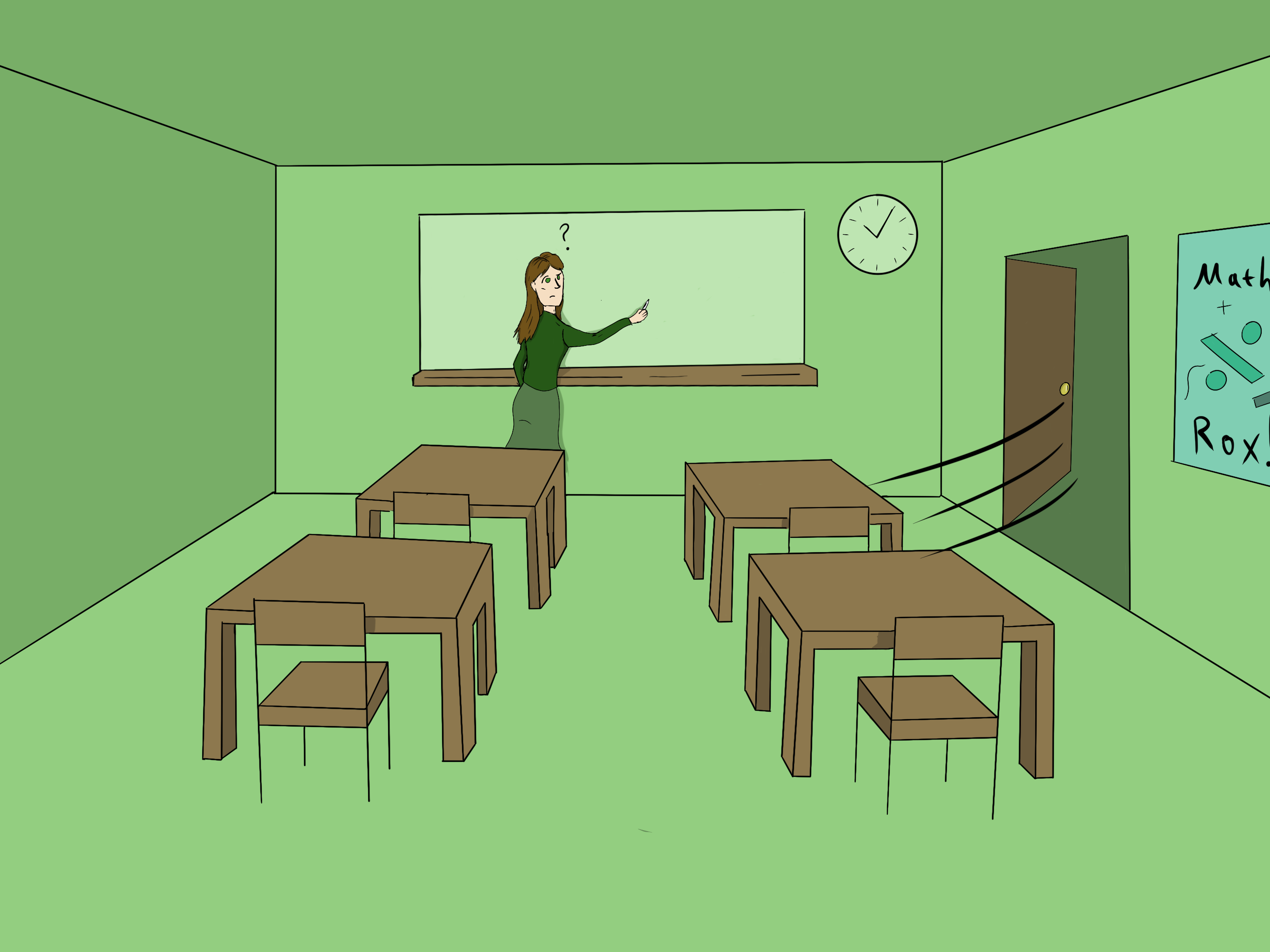 Students should show their professors more respect and stop packing up early.

We’ve all been in a class like this. Basic pre-requisite, so no one gives a crap. One hundered-twenty people in a lecture hall. And then in the last 10 minutes of class, when the professor begins a recap, it seems half the students think class is already over. The backpacks zip up, chairs scoot back … so many sounds stack on top of one another, it is impossible to hear anything. The professor is simply forced to acquiesce and end class early. People, why do you feel the need to pack up early?

Are you really in such a rush to get to your next class? Maybe you have to go from Jonsson to JSOM in five minutes, but I doubt this is true for the average person. And if it is, it still indicates poor foresight. You have agreed at enrollment to attend a class at this exact time, for this exact duration of time. You have literally signed your agreement to this contract by paying tuition, and you have once again signed on by sitting in your seat today. So why leave before you promised you would?

This brings me to my next point- every minute you spend in class is paid for by your tuition (one of the highest public tuitions in the state). So, why are you so willing to throw that time away? Is it perhaps that money isn’t a concern for you? My scholarship only covers eight semesters. I have one shot at this education, and I don’t want to miss a single minute of it. I am lucky enough to get significant financial aid from UTD, and I don’t even feel comfortable throwing those few minutes away. So why do you? Is it Daddy’s money? Or, even more confusing, could you be just as broke as me? Because if you are responsible for your own finances, the only explanation I can think of is that you are disrespectful on a basic person-to-person level. Educators in America need all the support they can get, and you are not helping the way that professors are already treated.

I’m not some hardheaded traditionalist. I don’t believe that elders deserve respect just because they are elders- especially if they are nasty people. I believe those who earn our respect deserve our respect, and that those who treat us with dignity and care should be treated the same way. But then why is it that I find people disrespecting even the most devoted professors?

Do you think your professors came to UTD of all places because they thought they would get rich? The vast majority of professors I know are motivated by a passion for their subject, a love of teaching and a genuine care for their students. You think your one-hour lecture is tough to sit through? The average professor has put more hours of planning into that lecture than any student will ever see or likely even think of. By rebuking those precious minutes of instruction, you are disregarding that professor’s passion and hard work. You are labeling as worthless the ridiculous amount of extracurricular time they spend planning for your success- and all so you don’t have to think about it.

By disrespecting your professor’s time, you are both forfeiting your own education and failing to show your instructor basic human decency. So please, take a seat. You’ll survive 10 more minutes.