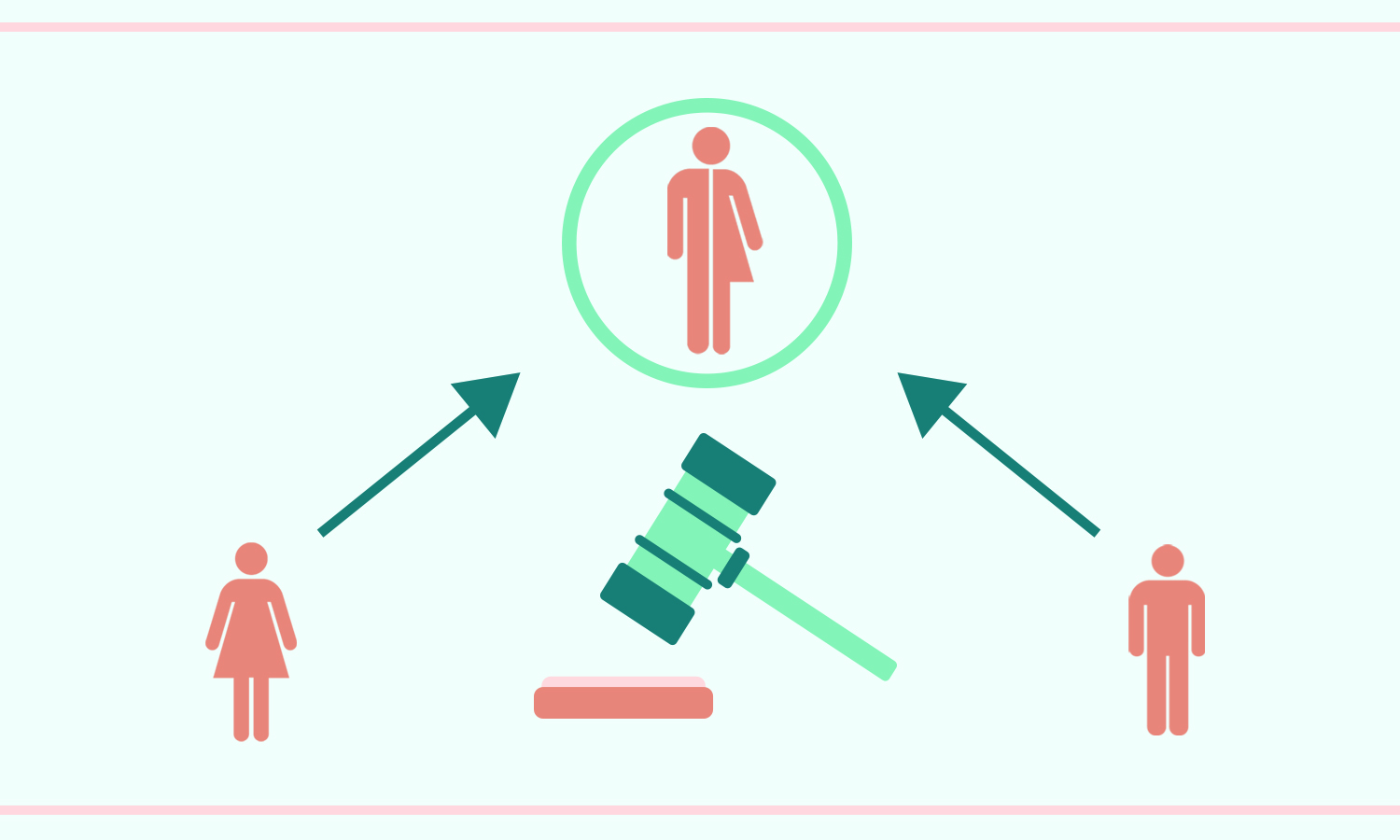 The Student Government meeting on April 13 involved resolutions such as promoting transgender rights on campus as well as providing students with free scantrons.

The transgender rights resolution was grounded in Texas Senate Bill 1646 authored by Senator Charles Perry in early April. The bill criminalizes gender-affirming care for transgender youth, defining it as an act of child abuse. River Bluhm, a political science junior and chair of the Diversity and Equity Ad Hoc Committee, worked on the trans rights resolution for SG, which recommends the Texas Legislature vote against a bill that restricts the rights of transgender individuals. The resolution passed with a simple majority during the meeting.

“This bill is very similar to the one in Arkansas, but it’s arguably worse because the bill in Texas would also characterize gender-affirming care as child abuse,” Bluhm said. “I drafted this resolution in hopes that as the student body of one of the best schools in Texas for LGBTQ students, I would hope that as the representative body of the student body, we would speak out on it.”

Separate from this resolution but also discussed at the last Senate meeting, Bluhm and computer science senior and Technology Chair Vignesh Vasan introduced the concept of a gender-neutral marker any student could easily add to their Galaxy profile.

“Our hope with the neutral gender marker is to allow students to self-identify with a gender other than male or female on their Galaxy profile in order to better serve the trans and gender non-conforming students at UTD,” Bluhm said. “UTD uses PeopleSoft for Galaxy, which already has the infrastructure for a neutral gender marker, so we’re hoping that it should be a simple fix once we meet with university staff.”

A final highlight from the Senate meeting was a vote for an amendment to the bylaws, which would set aside 8% of the annual budget to distribute and purchase scantrons for all UTD students. The amendment didn’t pass due to the lack of a majority vote.

“What I would like to do with this amendment specifically is create lasting change that benefits all students of all backgrounds,” said Ian Berry, a political science senior who proposed the amendment alongside global business junior Angel Hemme. “(The amendment) would include blue books and 100-question scantron test forms. I believe all students should have equal access to these resources. I believe Student Government is uniquely positioned to provide these resources given that our budget comes from student fees paid for by all students.”

Eight percent of the annual budget corresponds with $2,800. In terms of the distribution logistics, locations for pick up would have included places like the Student Government Office or Green Hall. The Student Affairs Chair would have been responsible for selecting a location for students to pick up scantrons as well as how specifically distribution would take place.

On May 4, the newly elected senators, president and vice president will enter, bringing in a new Student Government administration for the 2021-2022 academic year.

Where, how to register for a vaccine