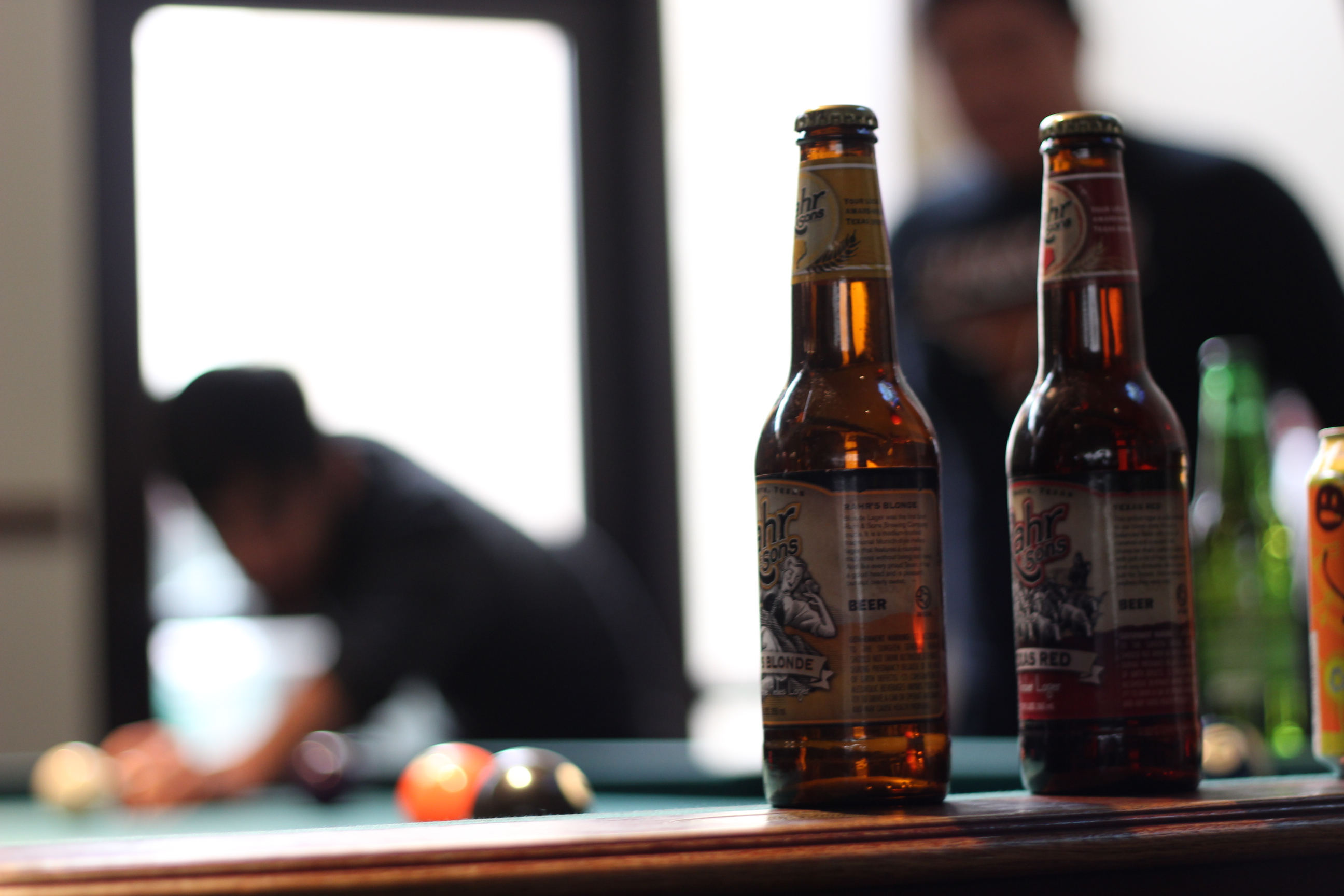 Photo Illustration and Photo|Connie Cheng The Pub currently only allows customers to purchase up to two alcoholic beverages a day. If SG's proposal passes, that limit would be increased to four drinks. Student organizations would also be able to apply for forms to host BYOB events.
Campus News
News

Student Government is working on a new alcohol policy that could modify the drink limit from two to four beverages in The Pub and grant student organizations the ability to host their own Bring Your Own Beer tailgates.

SG conducted a Facebook survey in June that brought to light student preference for less strict alcohol restrictions on campus. SG asked what food changes they’d like to see, the largest response was a request for change in the alcohol limit in The Pub. Four to five students commented immediately in favor of such a change and numerous others showed their support by liking their comments.

The Pub instituted a happy hour on Jan 15 that features half off chips and salsa and $2 Pabst Blue Ribbon every Thursday from 5-7 p.m. Assistant director of Food and Retail Services Carrie Chutes also brought in alumni draft brews at The Pub.

“I think that’s a really amazing idea because we do have some alumni from UTD that specialize in microbrewing beer,” Fairbank said. “Beers that are alumni-made would be a very interesting way to add tradition and spirit to The Pub.”

The Pub has two new beers, Day Break and Pretzel Stout, courtesy of Martin House Brewing Company, where alumnus David Wedemeier is a cofounder and director of business development.

“Our objective in reviving happy hour is simply to bring the entire UT Dallas community together to create more traditions on campus,” Chutes said.

SG used UT Austin as an example in the proposal by citing The Cactus Café on its campus, which has a full bar and only the obligatory restrictions expected at a bar. The bar was set to be shut down in 2010, but student protests prevented that from happening.

“It’s a good comparison for us and The Pub to say, ‘Look, another university is serving alcohol on their campus and it seems to have been successful for them,’” Fairbank said. “Although, we’re not advocating a full bar just yet.”

The second part of the proposal deals with BYOB tailgates, which also is modeled off of UT Austin. UTD President David Daniel waived the restriction on serving alcohol at student events for Student Affairs to supply free beer to students of age at the annual tailgate hosted by SG. However, no one has ever been allowed to bring his or her own alcohol to UTD.

By using other schools as examples, the senate hopes to win administration approval for its BYOB proposal. The biggest drawback to this approach is that most UT System schools don’t provide many details on their alcohol policies online.

Fairbank said UT Arlington recently approved BYOB tailgates and the sale of up to two alcoholic beverages at a time, per person at sporting events. UT Permian Basin and UT San Antonio also allow the sale of beer at athletic gatherings.

UT Tyler’s system is very similar to the one SG is advocating for UTD. The senate wants to implement a process in which student organizations and university departments that want to sponsor BYOB tailgates have to fill out a specific form that would have to be approved by the president or dean of students.

Additionally, student organizations would have to choose and reserve tailgate space from the designated lots through Parking & Transportation. They also would have to coordinate with campus police at least two weeks in advance to ensure a safe environment where people are drinking legally.

“One thing that we’re working on right now is limiting that proposal a little bit,” Fairbank said. “We feel that we need to pick certain dates students can tailgate on rather than a student being able to propose a tailgate every weekend of the year.”

Fairbank said she hopes to submit the proposal to Daniel by Feb. 10 and anticipates that it will be confirmed by early March. SG will announce the new policy at a Student Organization Center meeting and through its official Facebook page if it’s approved.

The senate is considering hosting another annual tailgate in the spring that would be BYOB if the proposed policy is implemented. Its homecoming tailgate coincides with Scholar’s Day, when prospective high school students visit UTD, so that tailgate would not be BYOB.

SG has had preliminary meetings with Daniel and has accounted for his concerns in the proposal, Fairbank said. Briana Lemos, SG advisor and director of student development, and Dean of Students Gene Fitch will also review the proposal.

“This policy can be a long lasting contribution to UTD,” Fairbank said. “We aren’t trying to necessarily encourage drinking, but we are trying to build a sense of community, tradition and spirit that we feel UTD currently lacks.” 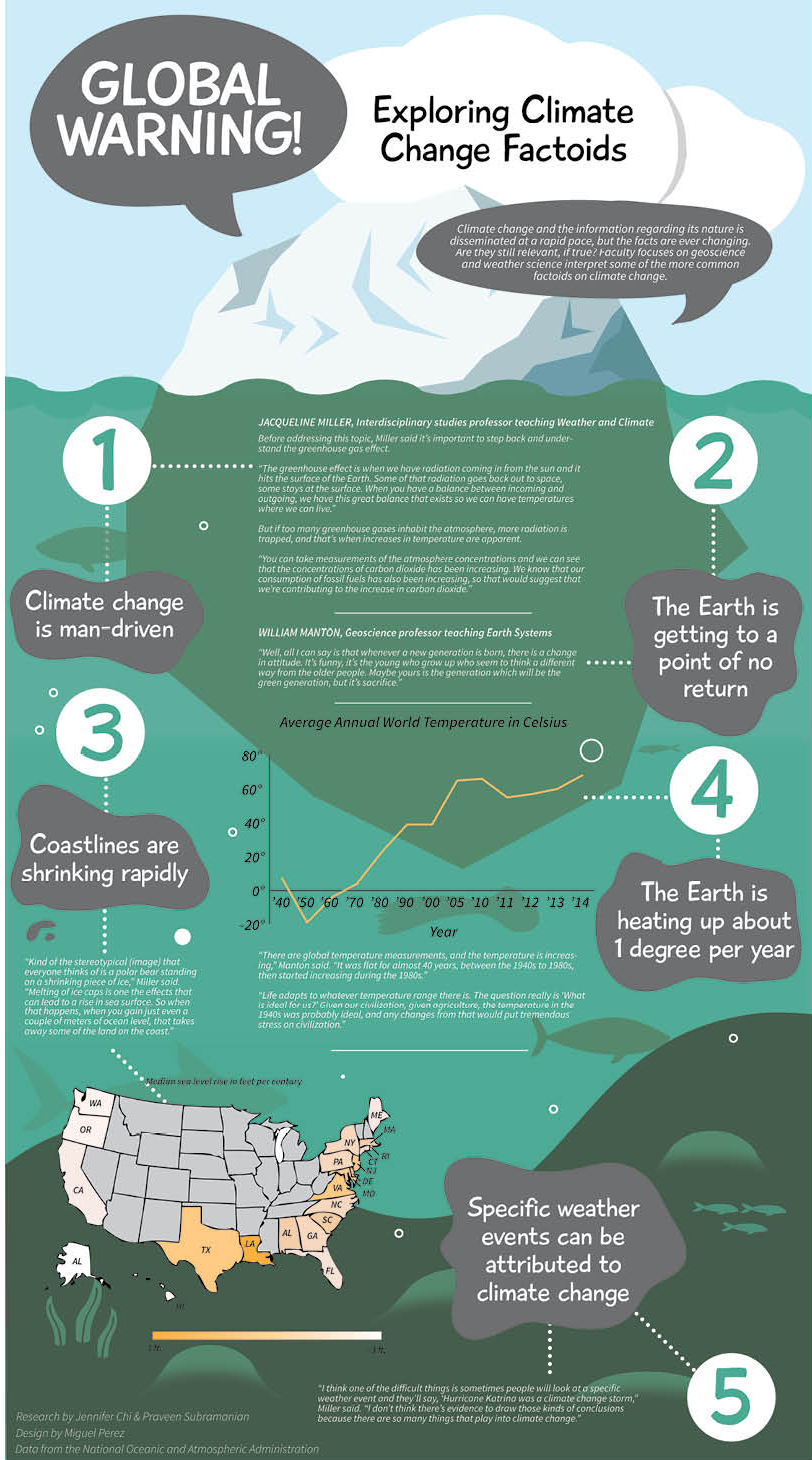