During the last senate meeting of the fall semester, Student Government  members addressed new proposals and projects that are now complete.

SG President Akshitha Padigela spoke with John Ferguson, associate head of the geosciences department, concerning the possibility of engraving rocks in the reflection pools with names of individuals who have passed away while at UTD.

Joey Campain, SG vice president, talked about increasing recreation and leisure activity opportunities for UTD students. Kayaking may become free to students on White Rock lake with their Comet Card. Campain said the policy will be implemented soon. Rec Sports has agreed to work with SG to expand rentals for mountain and road bikes. However, Campain said senators are still trying to find a company to use. SG members are also planning nature trips with Rec Sports by helping to fund buses.

SG  members, led by International Students Affairs Committee Leader Jason Waye, are taking steps to make their presence more widely known by the student body. They hope to encourage students to come to them directly about their concerns by making themselves more available.

To do this, senators updated the design for the phone stickers and card holders, which will be passed out at freshmen orientation in the fall. The stickers will include SG’s email and social media handles. Flyers about SG will also be posted on the bus routes.

Thiagarajan is also meeting with Ashleigh Beckmann, the housing operations coordinator, about standardizing how UTD will be portrayed on Google Maps. This will be finalized at the end of the spring or the following fall semester. Thiagarajan said Beckmann will be the UTD representative spearheading this project.

“This standardization would allow non-UV residents to better serve or reach UV residents,” she said.

With Student Affairs Committee Leader Nancy Fairbank heading the effort, SG members are working to place more benches across campus. They are looking for suggestions for bench placements. Fairbank said students are welcome to email any of the senators with ideas because a formal poll will not be conducted.

She will also be meeting with university administration to proceed with the plans for the “Plinth 2.0 proposal .”  Although it is still under development, the idea is to create a space closer to the dorms and Phase 8 where students can “hang out and relax.”   SG suggested putting an amphitheater in this area so it could be used for large events on campus. 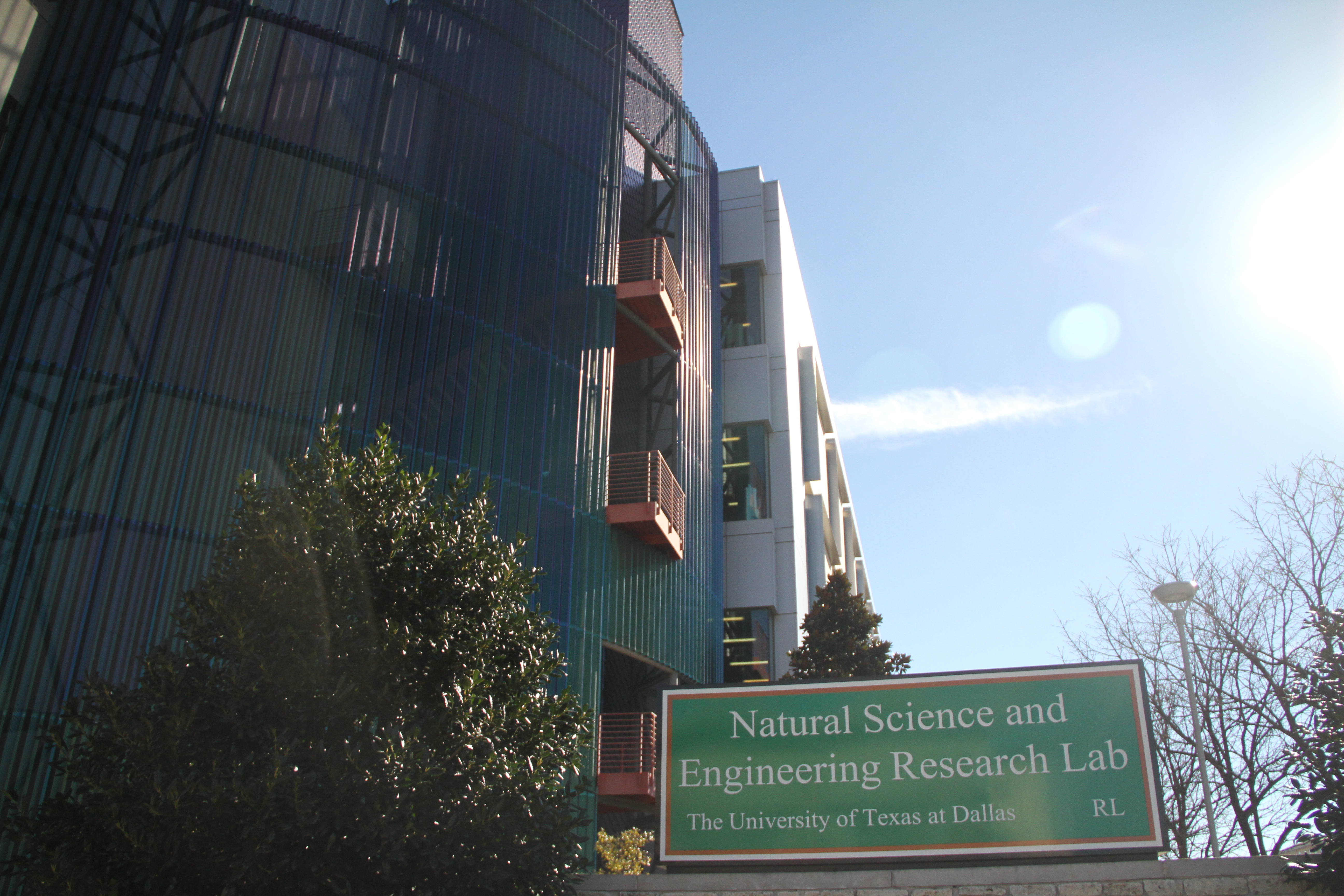