SG senator Rahul Sonwalkar of the Technology Committee has finalized the creation of a new Net ID system. Passwords will expire every year instead of every six months. The new password will go into effect immediately, rather than after the 15-minute window it currently takes to update. Additionally, students will be less likely to be locked out for entering the wrong password. With the addition of self-service, students will be able to unlock their accounts themselves.

Leader of the Residential Affairs Committee Tiffany Chu is looking at ways to resolve the laundry issues University Commons residents face. Residents often find others’ clothes left behind in the machines after a wash cycle. There is currently no way for the owner to be notified. Chu plans to reach out to the manufacturers of the washers and dryers to see if they have a pre-existing method in place that would resolve this issue.

Nancy Fairbank, leader of the Student Affairs Committee, informed the senate that the informative video on the political and moral definition of consent has been filmed and is in the process of being edited. Fairbank has received the link for the video and it will be released in April for sexual assault awareness month.

It will be shown at orientations prior to the fall semester and it is possible the audio track will be played at sporting events in the future.

Also, the signs with guidelines on what is to be placed in the recycling dumpsters in University Village will be replaced in order to provide current residents with clearer instructions on what is recyclable.

Additionally, Fairbank is working with senator Mimi Newman on planning a disability awareness event, which would consist of a scavenger hunt where participants would only be allowed to do certain things, such as use elevators and automatic doors.

The hope is to host an event that allows universal participation, as well as spread awareness about the struggles those with disabilities face. 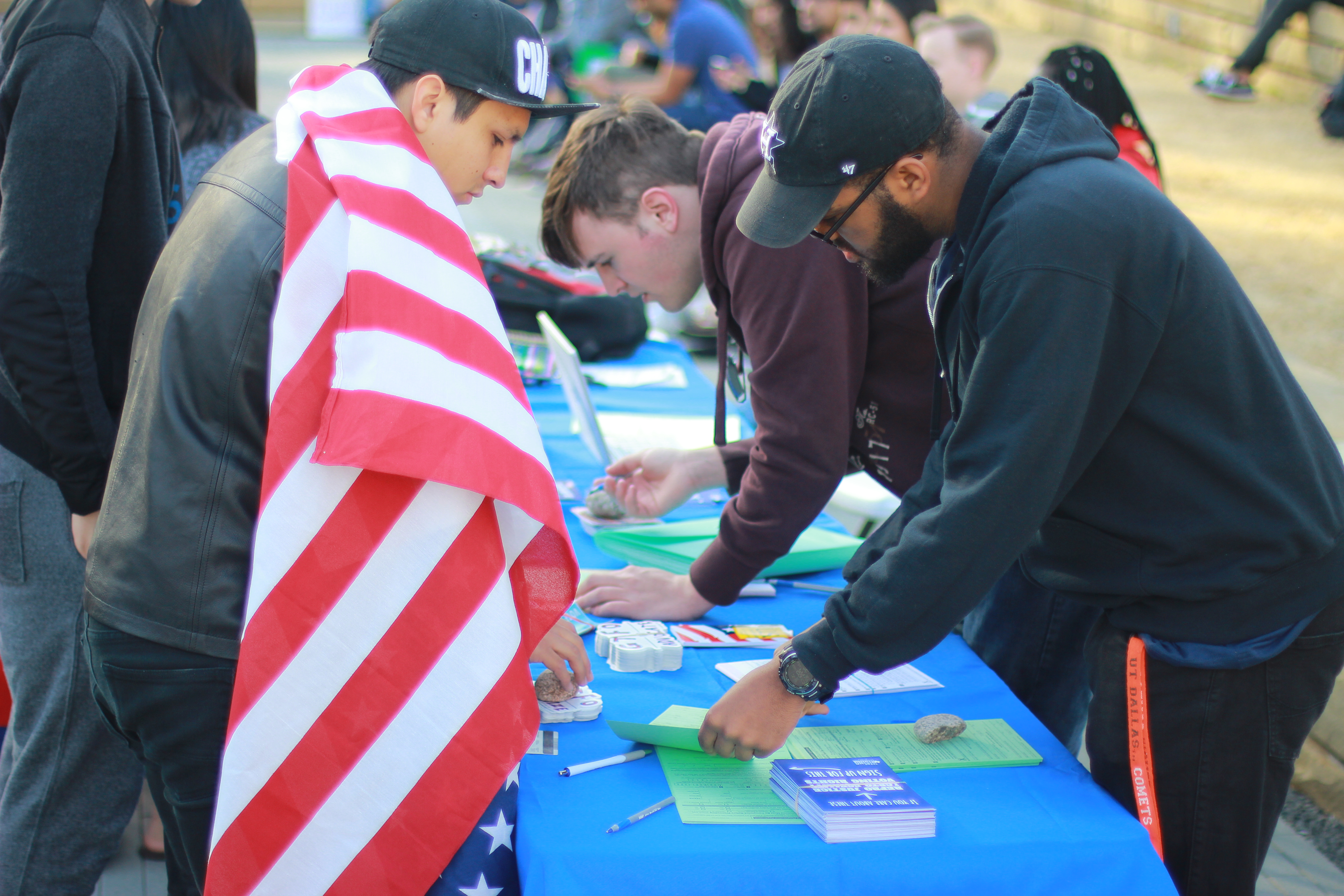 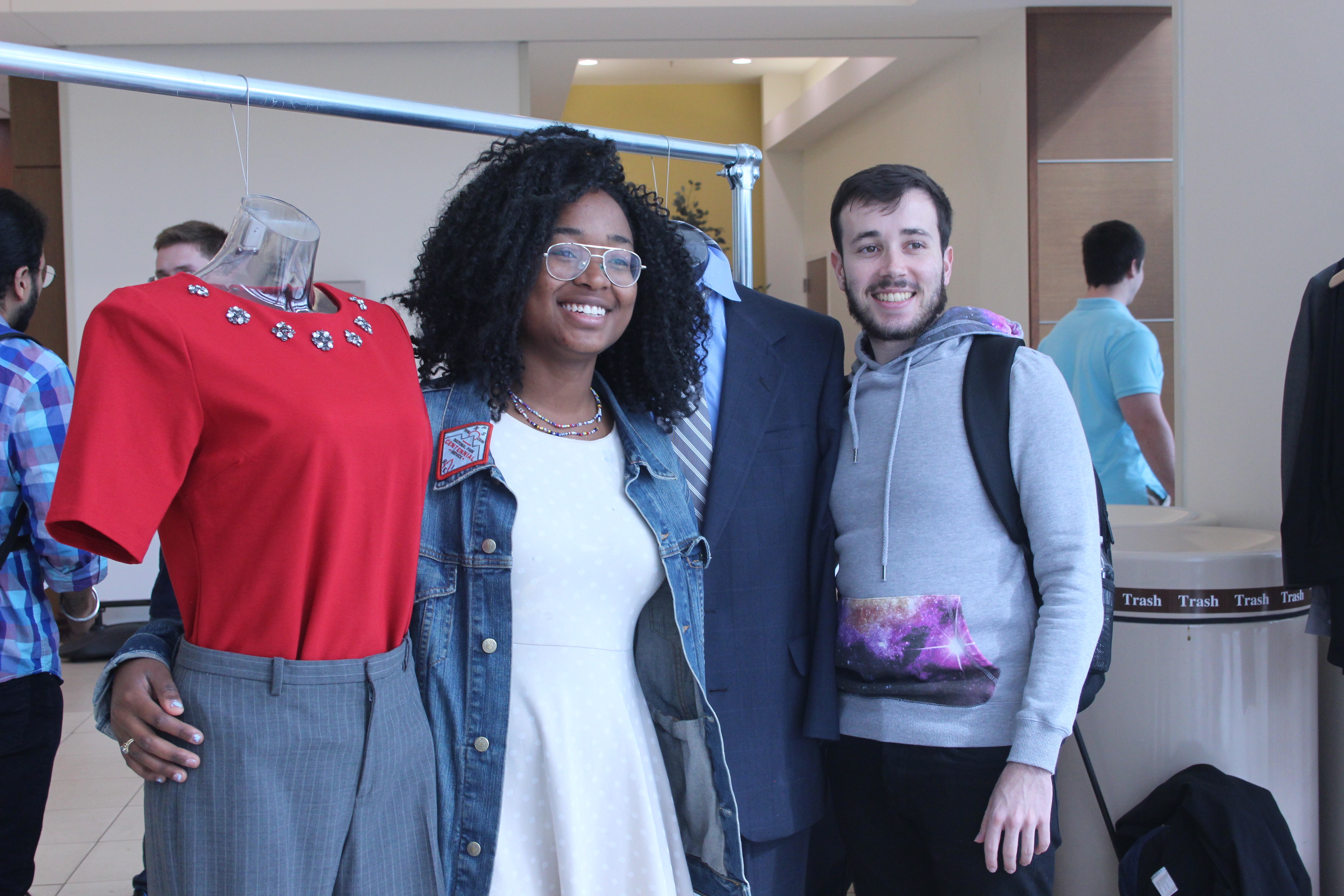