Student Government is planning to update the Comet Discount Program, which provides various deals on goods and services found within a 10-mile radius of UTD. A full list of businesses offering deals can currently be found at SG.utdallas.edu/discount under “Comet Discounts.” Auto repair shops, child care facilities, restaurants, health/beauty merchandisers and housing facilities are among those businesses that offer discounts with a valid Comet Card through the program.

Before SG decided to oversee the program, the CDP had a total of 250 businesses participating. As of Nov. 29, there are 120 businesses that have pledged to contribute. The reduction is due to changes in leadership or location from when the businesses were originally recruited. To increase the total, SG Senate members are reaching out to businesses in the Dallas and Richardson areas directly. Their hope is to support businesses in the surrounding area.

Communications Committee Leader Anu Emmandi is working to increase student awareness of Title IX requirements for university staff when it comes to confidentiality about reports of sexual assault. Emmandi advised the senate to look for the statement of the Title IX standards in their syllabi, which should state that the professor, as a responsible employee of UTD, is required to report incidents of sexual misconduct. A link to official UTD policies is also acceptable since it will also present the responsible employee information of Title IX. If this information isn’t included, students should first inform their professors and then, as a last resort, the Title IX office with any additional concerns.

As of now, a video about consent is being created by SG. Student Affairs Committee Leader Nancy Fairbank is at the head of the project. The Title IX office will use and show the video during orientation in 2017, although the complete list of all of its uses is not final. It will include the legal definition of consent as well as the standards to which students should hold themselves and their peers.

If these students plan to live with individuals who don’t fall into those groups, it will impact the way they receive housing assignments. The numbers assigned to each classification will be averaged and these students will receive priority based on the resulting number. Students can expect to know the details of their housing situations by the end of February, allowing them to plan if they don’t receive on-campus housing. Emails will be sent out with links and the details about the process of applying for housing.

Further updates to WiFi on campus include the availability of CometNet in University Village and University Commons. An additional network, TemocNet, has also been added for gaming and will only be accessible within the apartments and the dorms. TemocNet will require users to register all of their devices. As for the apartments, the change from Time Warner Cable will require the removal of all currently established routers. The new routers will be higher quality compared to the 1990’s technology in use now.

As a result, the wireless router in each unit must remain untouched by residents. The 35 mbps internet speed that comes with new routers will be split among all the devices each user has hooked up to the network. There will be 24/7 monitoring of this system, but servicing will only be available during regular business hours. The system will be in place between late March or April once routers have been installed and the switch from Time Warner Cable is complete. 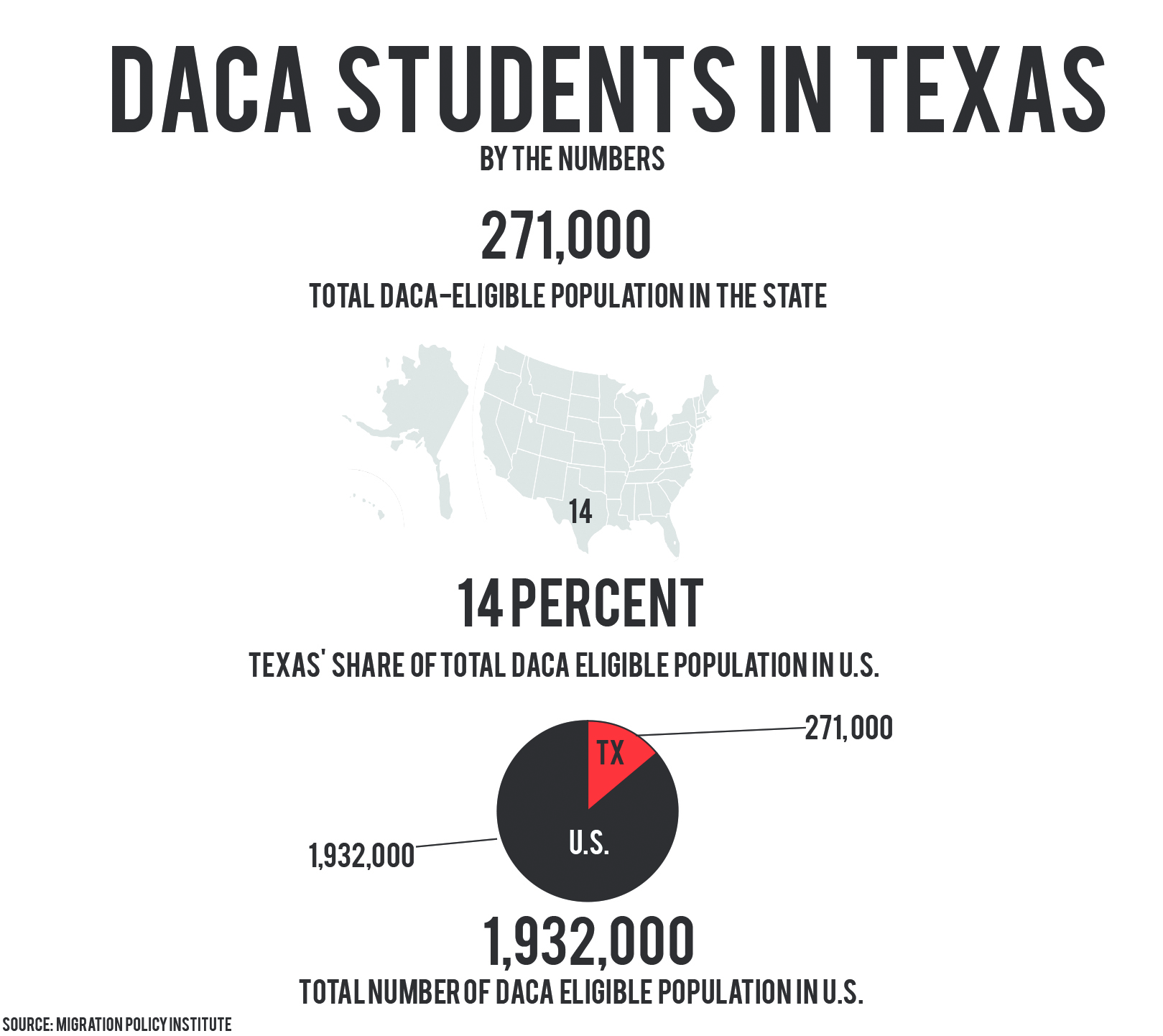