Dining Services has approved the Sick Plate Initiative, a program that would allow ill students to have food brought to them by a friend. Once finalized, students will be able to fill out an online form to request a “sick plate.” The form can then be delivered by a third party in exchange for a biodegradable box that can be filled and taken back to the unwell individual.

Student Government President JW Van Der Schans proposed an amendment that would allow students not currently in SG to run for president and vice president. Currently, the constitution states that anyone running for these positions must be a senator in SG for at least a semester. A number of other changes have been proposed for both the SG bylaws and constitution. Amendments include changing the required GPA for students who wish to join SG from a 2.75 to a 3.0, as well as a revision that would increase the number of senate and committee meetings a person is required to attend before they can be appointed to SG. According to the constitution, all proposed amendments must be before the committee for a total of 28 days, and will be discussed and debated for the three remaining weeks before any changes are finalized.

Chairmen Eric Chen and the Communications Committee are currently working on developing an SG newsletter, with the first letter to act as a year in review for SG, and any further editions to be published on either an annual or semester basis. The magazine would share with students the operations of SG, what projects have been proposed and what undertakings are approved or finalized. Chen will act as the newsletter’s editor, with three fellow senators contributing updates from each SG committee. 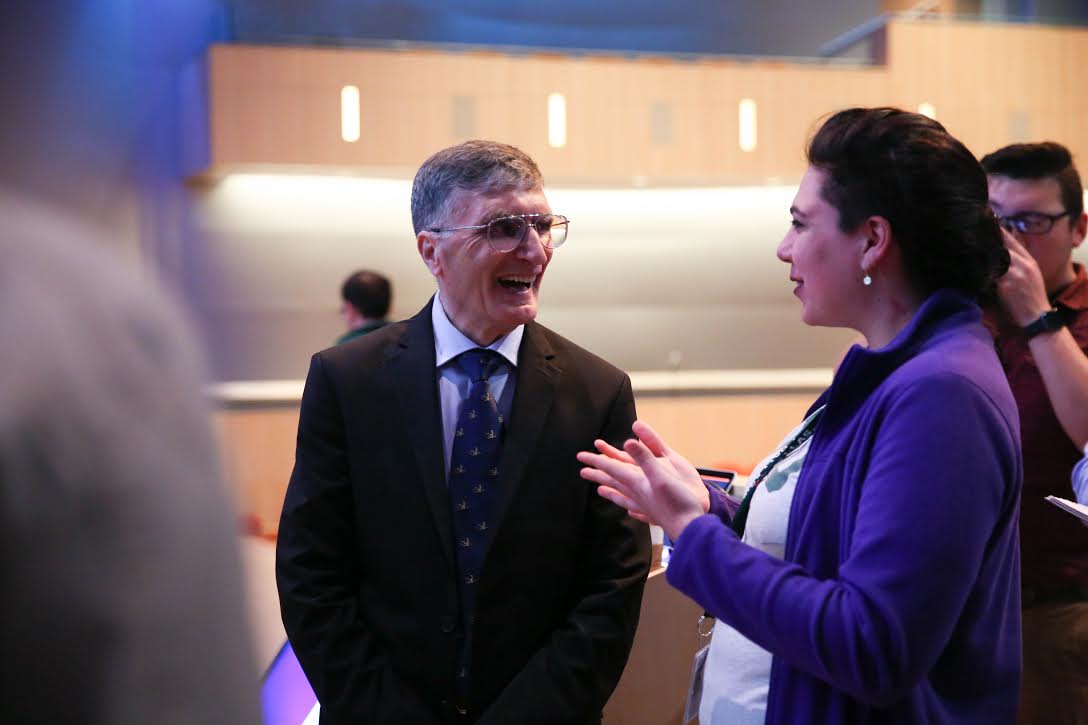 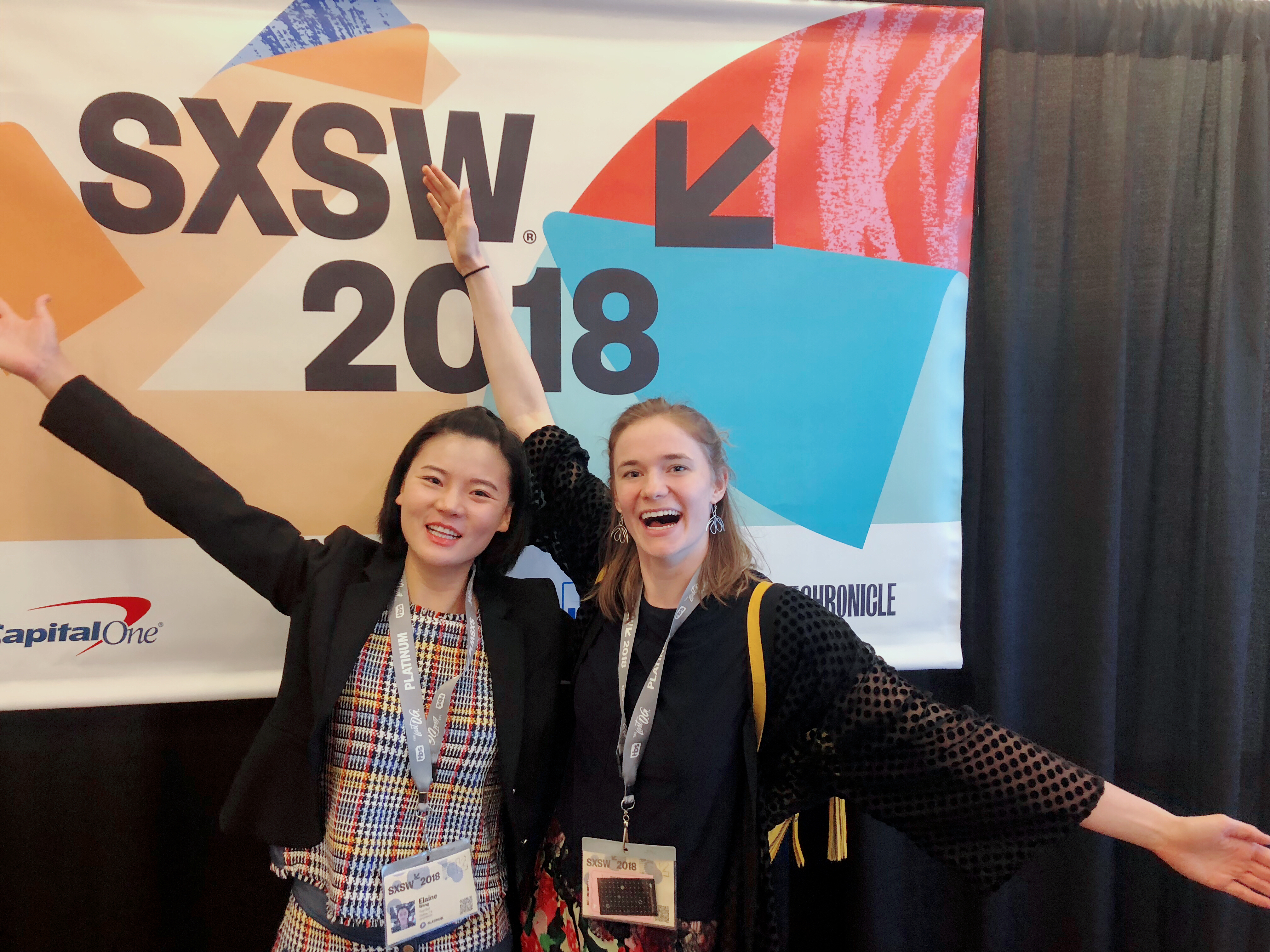