The Legislative Affairs Committee is working on a video series for the Student Government website. The videos will be one to three minutes long and cover modern political issues and legislation. The committee’s goal is to provide resources that students can quickly watch in order to grasp what’s happening in the world of politics.

After a student poll totaling in over 1,200 responses, the Residential Affairs Committee is considering extending  UTD’s Papa Johns’ operating hours to 24 hours a day. Although most students voted to keep Dining Hall West open 24/7, the Residential Affairs Committee deemed Papa Johns, the second most voted option, as a more likely candidate for success. Of those polled, around 94 percent of students were in favor of a 24-hour dining option. The committee is continuing to poll more students on campus before finalizing a course of action.

The Student Affairs Committee is working on bringing a public piano to UTD. The exact location of the piano has yet to be decided, but the lawn next to The Pub is a possibility. The committee reached out to a city with its own existing public pianos to determine the practicality of having the piano on campus. They concluded that the cost of maintenance and caretaking were low enough to merit having the piano. Although unlikely, there is a possibility that the piano will feature student art on its body. 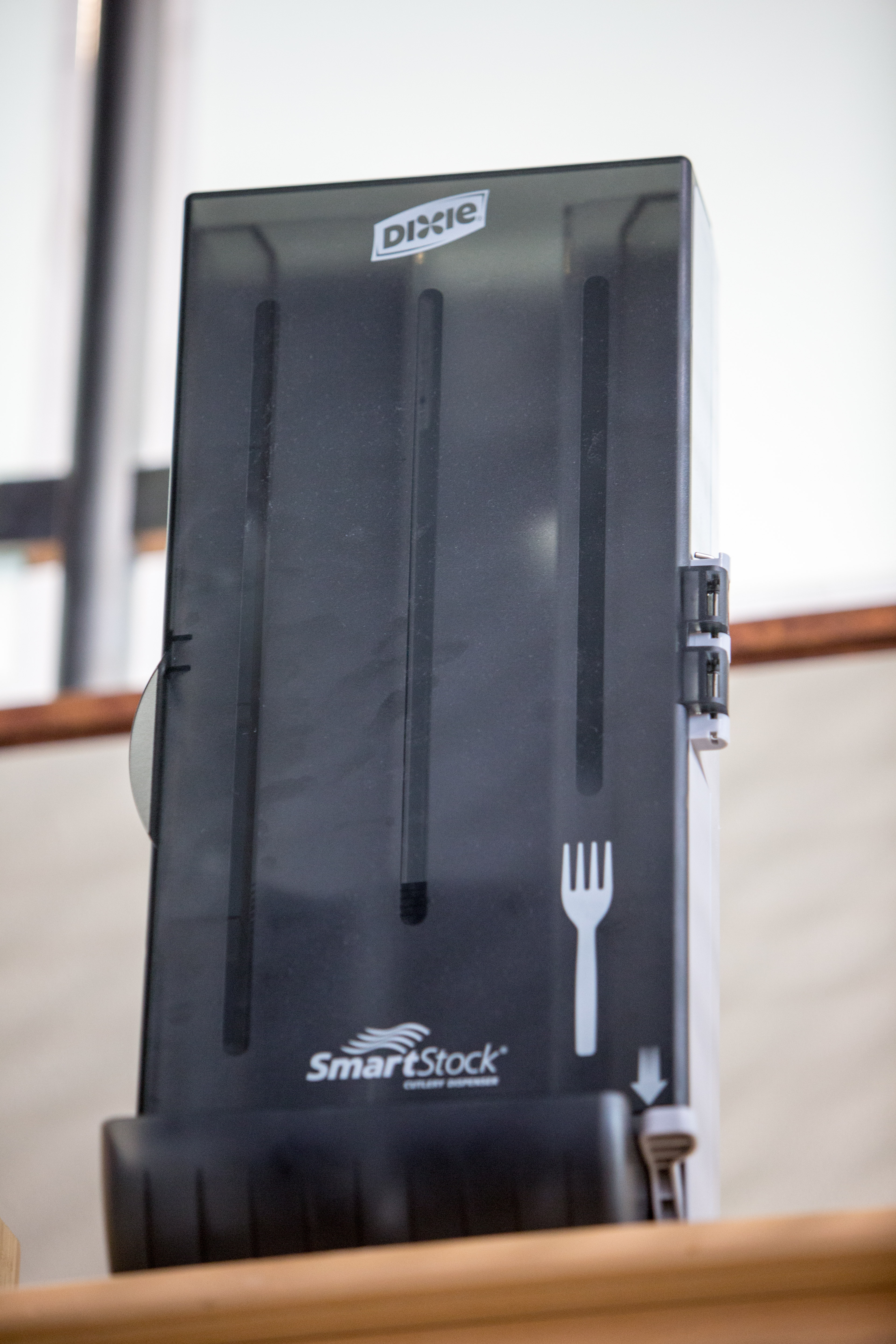