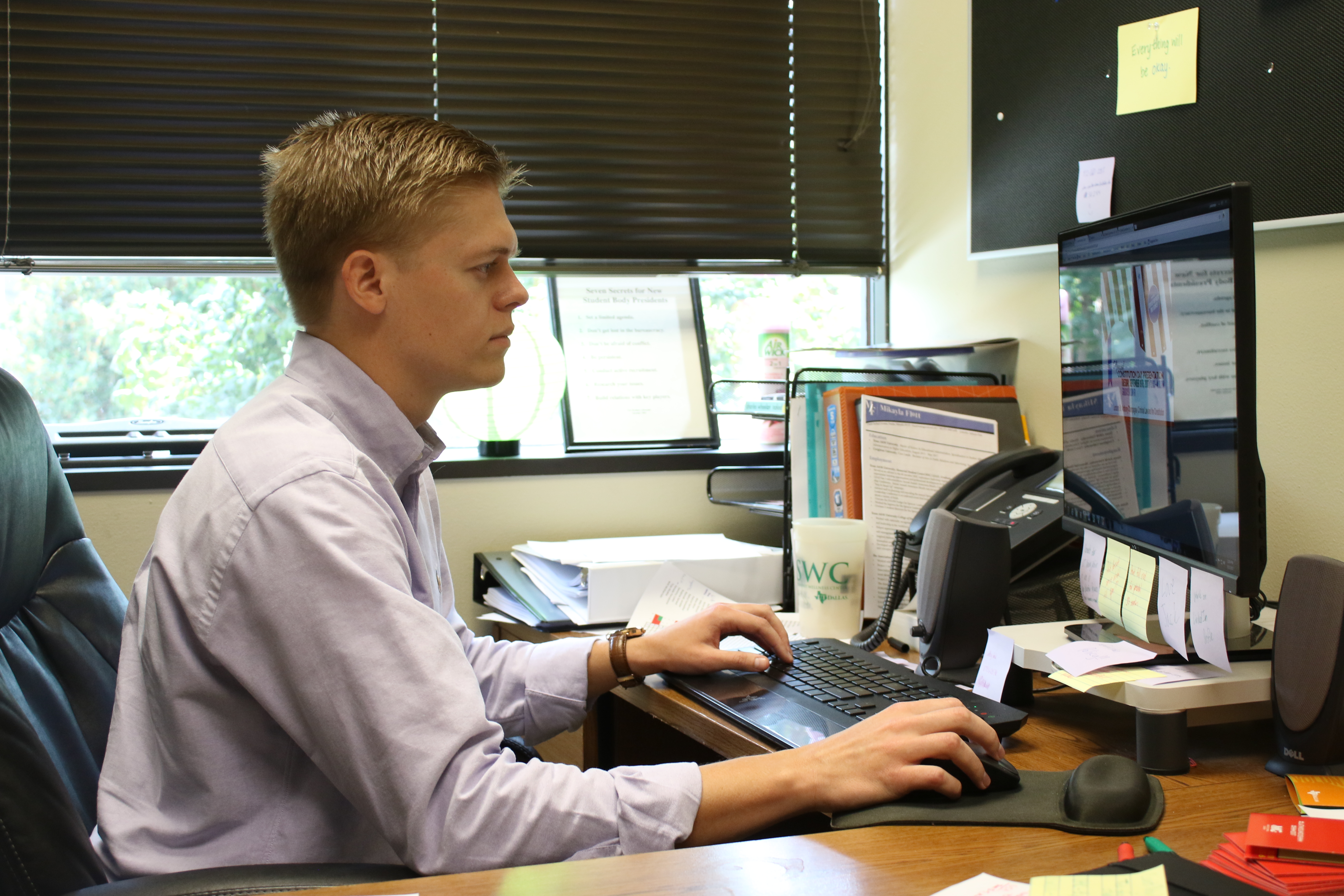 Correction: The article was updated to reflect that Vice President Alex Holcomb is not for the proposed amendment change.

In a proposed amendment to the Student Government constitution, students would no longer be required to hold a position for one term in SG before running for office.

On Feb. 20, SG President JW Van Der Schans independently introduced an amendment to the organization’s constitution that would remove current restrictions on running for office and modify transition protocol. The proposal is a result of other universities, namely UT Austin and Texas A&M, employing this strategy to elect their student representatives.

Van Der Schans said the modification would have two main benefits, including the promotion of student involvement in SG and broadening the pool of people who can be involved in the organization. Currently, any student can run for a senate seat, but presidential ticket candidates require one full term in SG, which Van Der Schans said is an arbitrary term because it can be interpreted by semester or year.

“We feel that more people will be involved in the process if there was a better way for you to directly be involved in running for that, so right now, in a certain way, it feels like voting for another organization’s president, which naturally a group wouldn’t do or feel inclined to do,” he said. “The other main idea … is just a general more cohesive student body interaction with Student Government. We feel that right now, there’s already a limited pool of people that can run in the first place.”

Van Der Schans acknowledges the weaknesses of his suggestion, but he said he is willing to assess them in the discussion.

“There are drawbacks, so the idea of a joke ticket running, or the idea of people really not knowing what’s going on in the transitions, people not really being held to the standard we need them to be for SG to be successful next year, but these are all different points of discussion,” he said.

SG members will discuss the proposal in the coming weeks and a final draft will be submitted to the dean of students, the vice president of student affairs, the SG advisor and others before it is voted on by senators, and, if it can garner a two-thirds majority vote, introduced to the student body.

If the changes are approved by both the senate and student body, Van Der Schans said he hopes the change will increase student involvement and result in smoother transitions. Van Der Schans hopes it will be implemented during his term, which ends on May 1. The changes would go into effect during the next SG election cycle.

“It’s the main idea of taking away those requirements and then supplementing it with more transitions and more clear transitions just so we can guarantee that the next people in charge come from the student body, but also have an understanding of how the SG works,” Van Der Schans said. 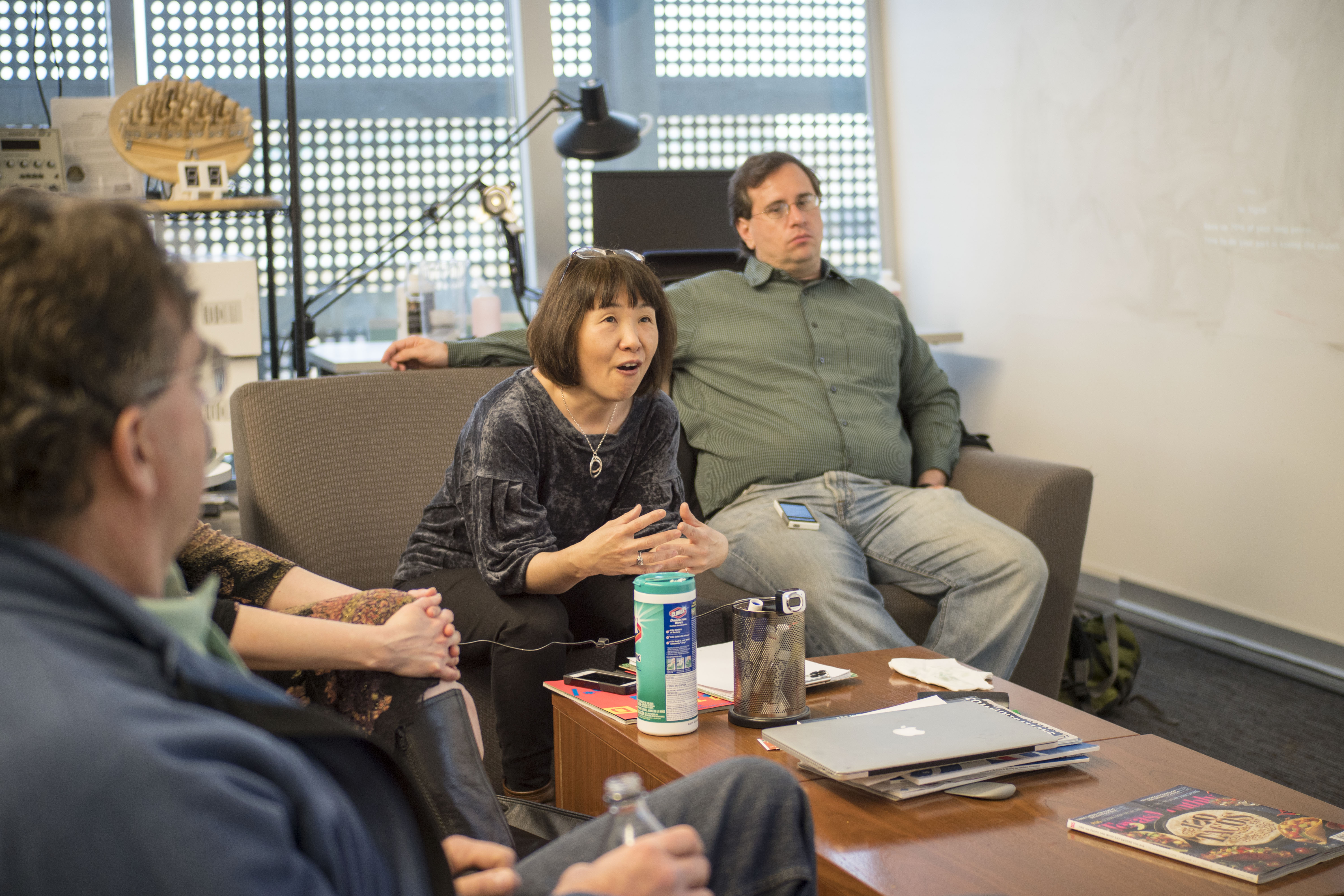