Professors, students weigh in on recommendation 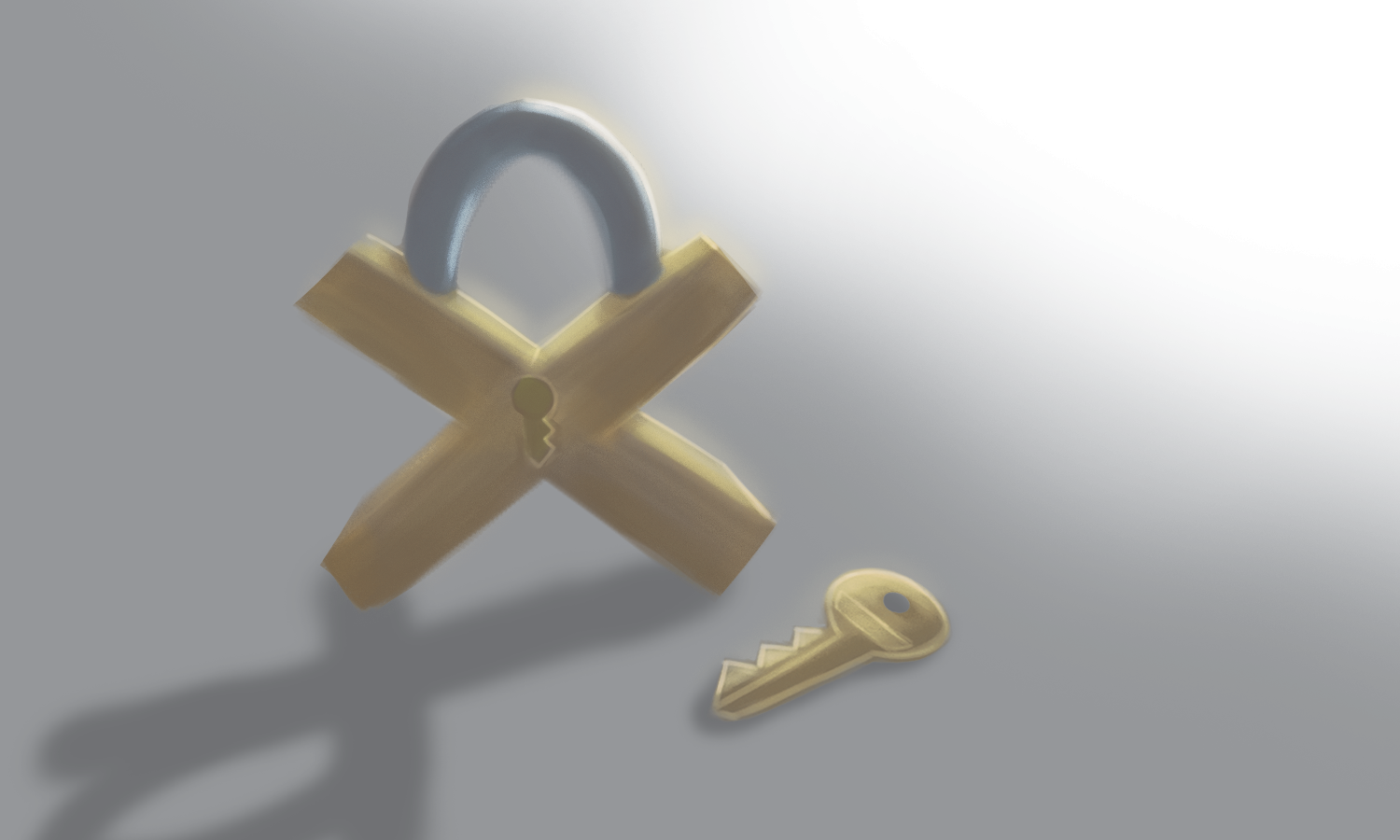 Kruthi Kanduri, a freshman senator and cognitive science major, took point on the Honorlock resolution during the meeting, opting for an alternative to the controversial proctoring service. The resolution conveys the official stance of Student Government and highly discourages professors from using Honorlock in their classes.

“The biggest problem outlined in the resolution is that one, it allows for an ablest view: kids with anxiety, people that can’t stare at a screen for very long and people who can’t stay silent for very long are at a complete disadvantage,” Kanduri said. “Second of all, socioeconomic status becomes very apparent: computers with webcams, people who live in households that don’t necessarily have a separate room you can go to have a silent testing environment. Lastly, privacy concerns.”

While the last resolution discourages professors from using Honorlock, many professors continue to do so in order to maintain academic integrity at home. Ravi Prakash, a computer science professor, isn’t a defender for Honorlock but said it is a useful tool for maintaining the integrity of exams.

“I completely appreciate the passion with which students are approaching this, but at the same time, what I would urge the students is to get better informed about Honorlock,” Prakash said. “The reality is that Honorlock, or a tool like it, can be configured in a variety of ways. As a faculty member, I can configure it to be extremely constraining or I can configure it to be completely permissive.”

In the resolution, the members of the committee encouraged the assigning of papers and projects instead of exams to eliminate the usage of Honorlock. However, some professors, like Prakash, continue to use Honorlock due to the necessity of exam-taking, especially in STEM classes.

Lydia Pyla, a neuroscience senior, said that using Honorlock as a neurodivergent student with generalized anxiety and panic disorder is incredibly stressful.

“Every exam period, I spend days becoming anxious beforehand,” Pyla said. “I’ve had to increase my medications just to not have a full-blown panic during my exams. It’s affected my mental health an extreme amount, as well as my physical health.”

Although many students have complained about the intrusion and privacy violations Honorlock enables, Prakash said that because faculty members have the ability to control the constraints of Honorlock, the students that have issues with it should engage in a conversation with their professor.

SG Vice President and history sophomore Rutendo Chando said that discovering other options besides Honorlock that respect the physical and mental capabilities of all UTD students is the new focus for SG.

“Finding alternatives to Honorlock is a moral, achievable goal as a student government,” Chando said.