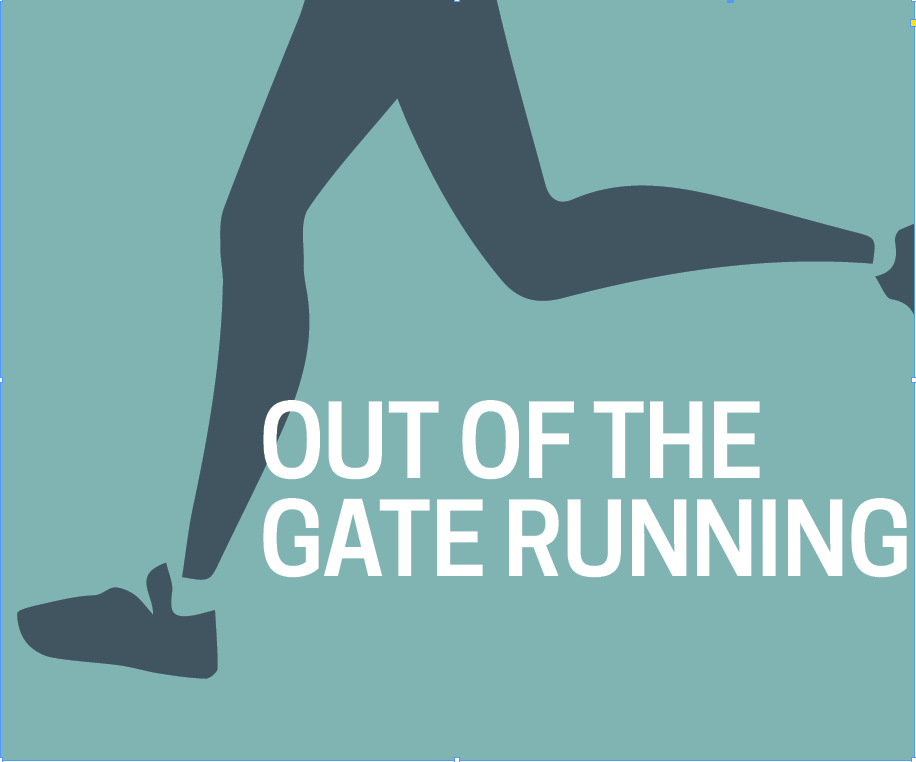 Correction: A previous version of this article misstated the length of time required for a senator to serve before running for President and Vice President. The Mercury regrets this error.

The newly elected president of Student Government, along with her ticket, has plans to focus on connecting student leaders with SG, working with alumni relations and Safe Zone Ally training, among other initiatives.

Having served on senate for one semester, international political economy sophomore Caitlynn Fortner was elected into office with a voter turnout of 1,825 votes. ATEC freshman Grant Branam was the vice president candidate on the Empowering Students ticket. They ran unopposed.

“The thing that most heavily influenced my decision to run was meeting Grant,” Fortner said. “I realized we worked well together and he had begun to gather a ticket that would make a strong team.”

Branam has just completed a full semester on senate, but he said that the length of his term doesn’t equate to the amount of experience he’s gained.

“Gathering student opinion and being able to bring issues to senate is what is important,” Branam said. “Exercising that transmutation between student issue and changing it to something administration will listen to and converting that to something students are able to measure in terms of change is what matters.”

Fortner and Grant have a number of goals for their time in office. They said they would like to connect student organization leaders across campus and encourage them to be involved with SG’s activities.

“Student government can’t necessarily be an outlet for event planning or funding for specific things that student organizations want to do,” Fortner said. “We can still build a network of student leaders, but we have to work more to figure out what that looks like.”

They plan on attending as many student organization meetings as possible throughout the year, getting to know the officers and letting them know that SG is a resource to them when dealing with issues they care about, Fortner said.

They would also like to learn more about the alumni relations office to find a way to connect alumni with upperclassmen and graduate students who are looking for professional development opportunities.

“The alumni relations office has existed for a while but has been recently repurposed to include different people in different departments,” Fortner said. “A lot of students have approached us about having access to alumni and UTD has such an extensive network that students should be able to tap into.”

They are planning to commemorate ATEC’s separation from the School of Arts and Humanities through an event co-sponsored by SG at the end of this summer, but the details haven’t been sorted yet.

LGBTQIA and mental disorder issues will also be highlighted through efforts on Fortner and Branam’s part. They will both partake in Safe Zone Ally training, offered at the Galerstein Women’s Center by a faculty committee called LGBTQIA Education, Advocacy & Programming.

It will condition them to respond appropriately to concerns affecting the LGBTQIA community. They hope to make it available to the senators as well, Fortner said.

“The biggest challenge is creating something tailored for as many students as possible while being efficient and incorporating everyone’s consideration,” Branam said. “It’s a challenge our ticket in its entirety is willing to rise up to.”

Fortner became a senator through the appointment system last spring. After she applied and was selected to go before the senate for deliberation, she submitted her paperwork the day of the senate debate. This caused her to start a week later than all the other appointees.

A full term on senate is considered a semester, which is required to be fulfilled if a candidate wants to run for office, but in Fortner’s case, being appointed during the spring semester only left her the option of finishing the current term.

“She was appointed in the spring so she served what she could serve,” SG advisor Briana Lemos said. “As soon as she was given an opportunity by the current administration, she was able to serve out her full term.”

While Fortner has served on senate for only one semester, she has made a conscious effort to remain involved with SG in her time away from senate. By participating in faculty committees such as the food committee, which includes the dining hall staff and Chartwells representatives, the sustainability committee and the homecoming planning committee, she’s been in touch with issues concerning students.

Students are able to sit in on these meetings if they provide advance notice and the committees are generally receptive to student guests and their opinions, Fortner said. She is now a voting member of the sustainability committee.

Topics, such as the general perception of restaurant service on campus, discussed in these committee meetings later go to SG for consideration, so in helping these committees improve their performance Fortner was able to work closely with current president and vice president Brooke Knudtson and Nancy Fairbank.

Fortner said that her lack of experience on senate will not affect her performance as president.

“A lot of what you learn in senate is logistical like the proper procedure for meetings and Robert’s Rules of Order,” Fortner said. “Being able to communicate and interfacing with the student population is something anyone can be well-versed in without having experience in senate, and that will help me in my role as president.” 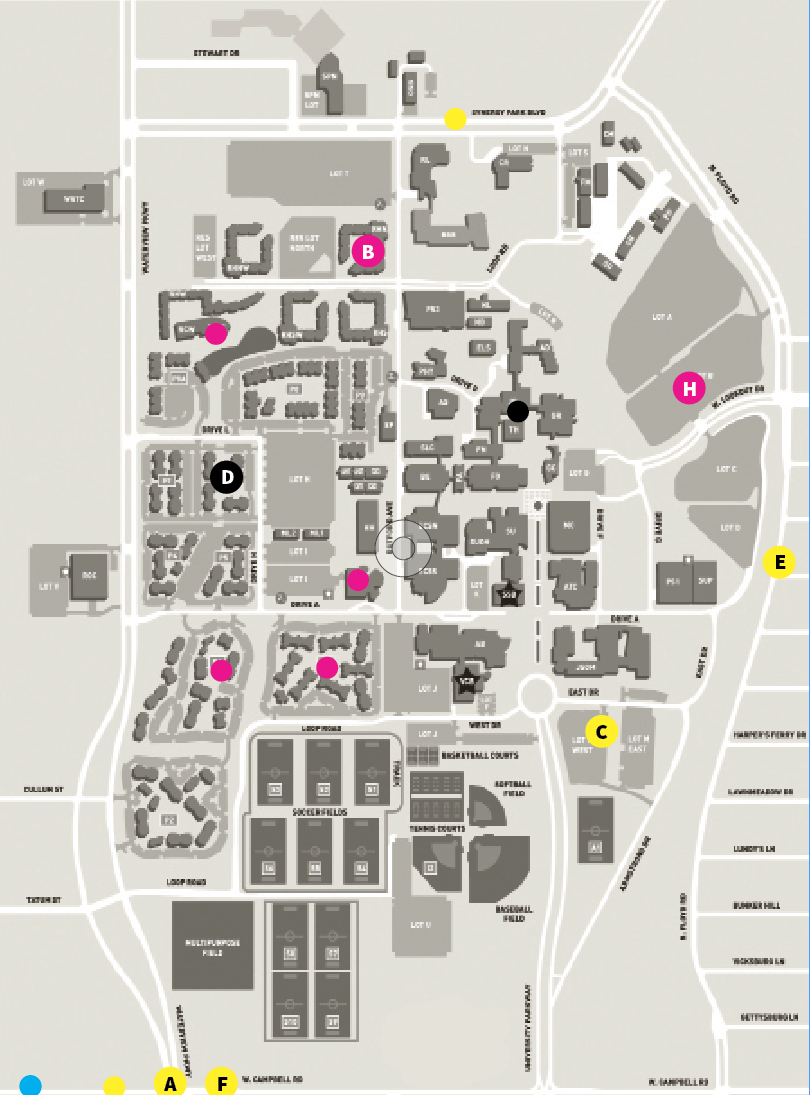