UTD is experiencing a higher-than-usual rate of catalytic converter theft. 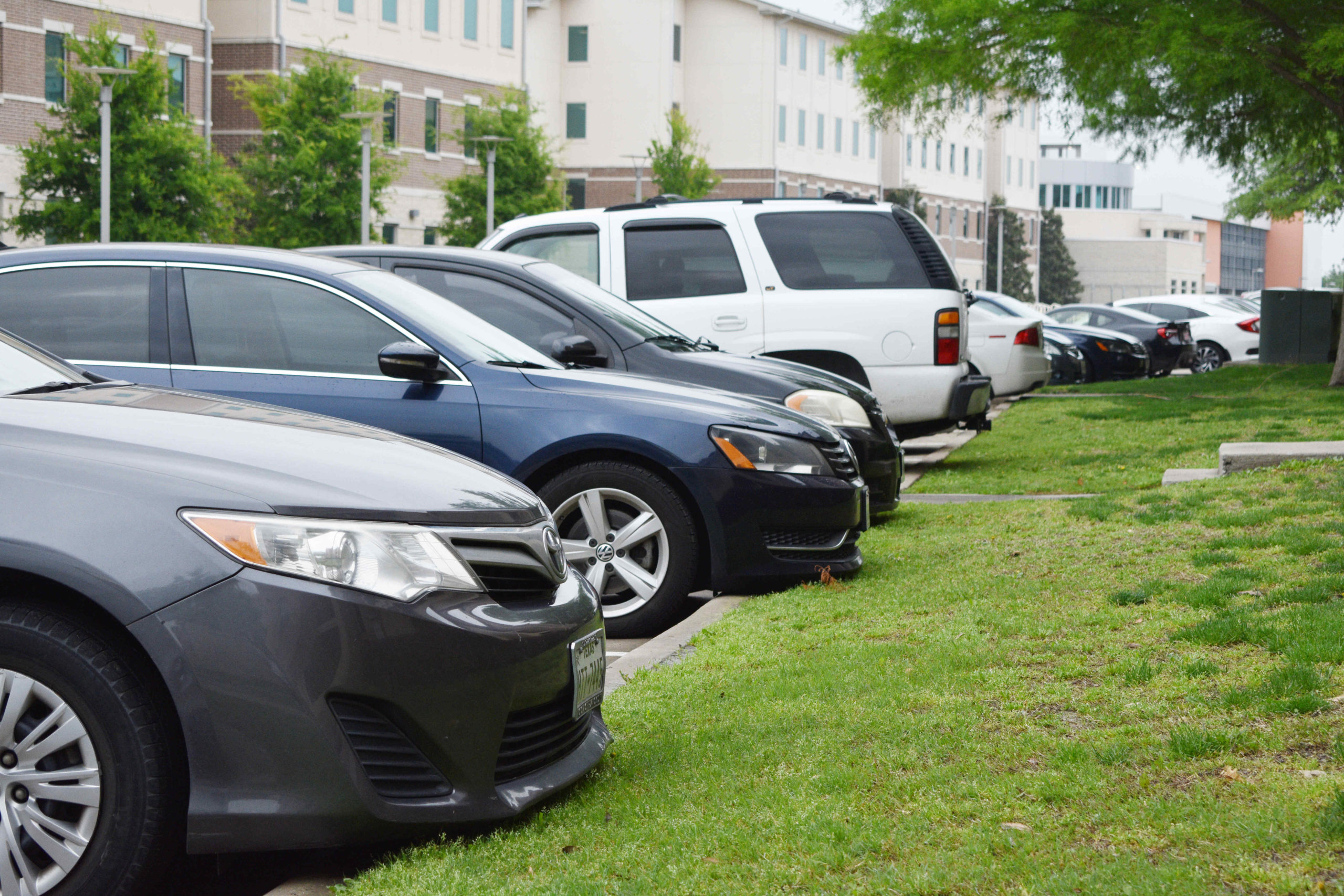 Busy parking lots can be a goldmine to the enterprising criminal. Photo by Anna Phengsakmueang | Photo Editor

It can take less than a minute to cut out a catalytic converter from a car with a saw, as this semester’s seven incidents of this type of theft testify.

Catalytic converters are part of a car’s exhaust system and contain precious metals such as platinum, palladium and rhodium. Thieves can crawl under a vehicle, cut out the device and sell it to scrap metal yards. Usually, there are only one or two incidents a year, UTD Chief of Police Larry Zacharias said, but the recent uptick in cases is a result of rising palladium and rhodium prices.

“We’ve had a couple [thefts] in the parking lots around the apartments, and then there were one or two that were out on the east side of campus. There’s no specific pattern at all,” Zacharias said.

“It’s a very difficult crime to prevent. If the car is unattended and no one is around then it could be victimized,” Zacharias said. “If a car is out there all by itself, and another car pulls up to it, then it becomes a little bit more obvious than in a congested parking lot, where there’s car after car after car and you can park right next to one, get out, crawl under it, and off you go.”

There are currently no leads on who committed the most recent thefts since officers have no way of determining where the stolen converters are sold.

“It was probably six years ago that we last arrested [a converter thief] on campus, in Lot J,” Zacarias said. “A patrol officer drove by, and he was parked behind a car, and she saw him crawl out from underneath the car. It was just the right place at the right time.”

Preventative measures include parking in well-lit areas, scratching your license plate onto the device, installing an antitheft device around the converter and being vigilant of individuals underneath vehicles.