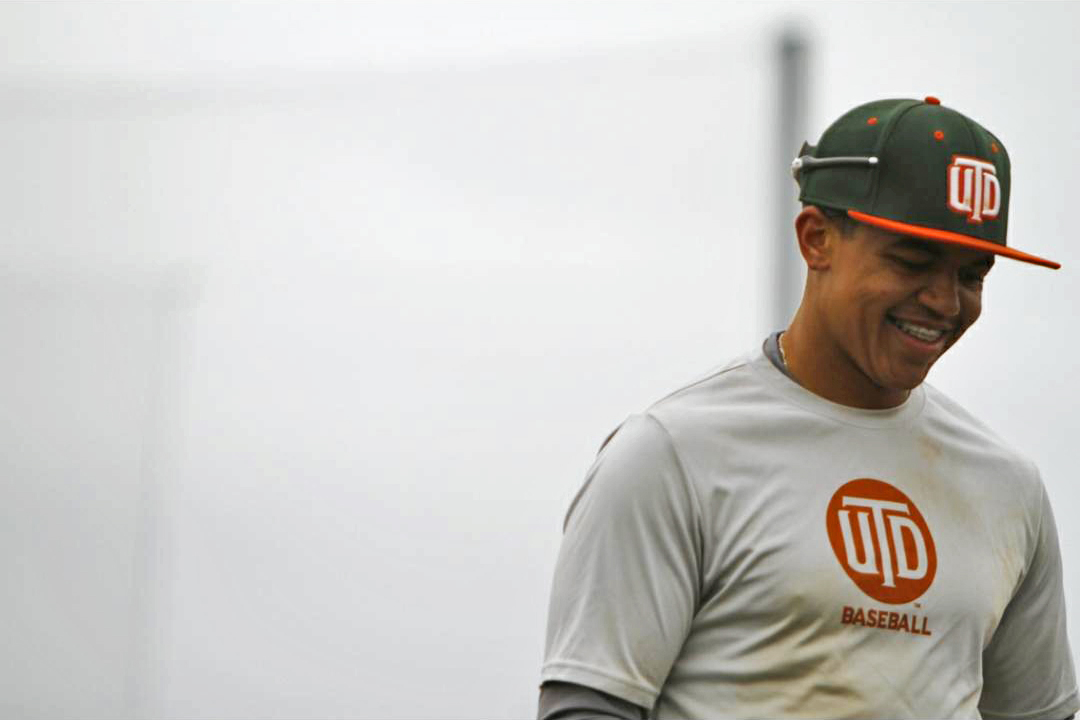 As a student-athlete liaison, UTD neuroscience senior and baseball infielder Isaiah Swann said that the panel members serve as representatives for their peers. Photo by Roshan Khichi | Mercury Staf

Members act as representatives for peers, provide feedback to schools

UTD neuroscience senior and baseball infielder Isaiah Swann was selected by the NCAA to serve as part of an advisory panel concerning college sports and the coronavirus pandemic. Alongside three other student athletes, Swann plans to help influence decisions that will affect the entirety of the NCAA.

Swann, who was already involved with the NCAA, said he was chosen because of his membership on the Committee on Competitive Safeguards and Medical Aspects of Sports as well as the Student Athlete Advisory Committee. Both committees exist to allow for student athlete input on players’ safety with respect to potential medical threats and the rules and regulations surrounding them, respectively. Compared to other student athletes, Swann said, his experience on both committees set him apart as a candidate.

Swann said the advisory panel provides feedback and information to help member schools make informed decisions about their athletics. As student-athlete liaisons, he said they would also serve as representatives for their peers. With so many universities being influenced by these decisions, Swann said he knows they won’t be able to please everybody.

“The best solution for everybody ensures that everybody’s still healthy and safe without completely dismantling sports,” Swann said. “There’s going to be a lot of conflicting opinions … A lot of the information on this panel is based off of Centers of Disease Control and Prevention and National Institutes of Health recommendations, and I know that they’re working in conjunction with each other to make these recommendations.”

The advisory panel, comprised of four members from different universities, was chosen to represent players from all three NCAA division sports, as well as a recent graduate. Swann said that he’d met the other board members through SAAC and was familiar with them prior to selection.

Because the members of the panel live in different states, they use video calls to meet. Under the direction of the NCAA’s chief medical officer Brian Hainline, Swann said the panel helped provide insight from fans and players that influenced decisions like the removal of fans from all March Madness basketball games.

“The priority is just ensuring that we’re talking with our peers and with these member institutions and really getting the questions and feedback they have,” Swann said. “Right now, we’re right at the beginning of all the work that needs to be done.”