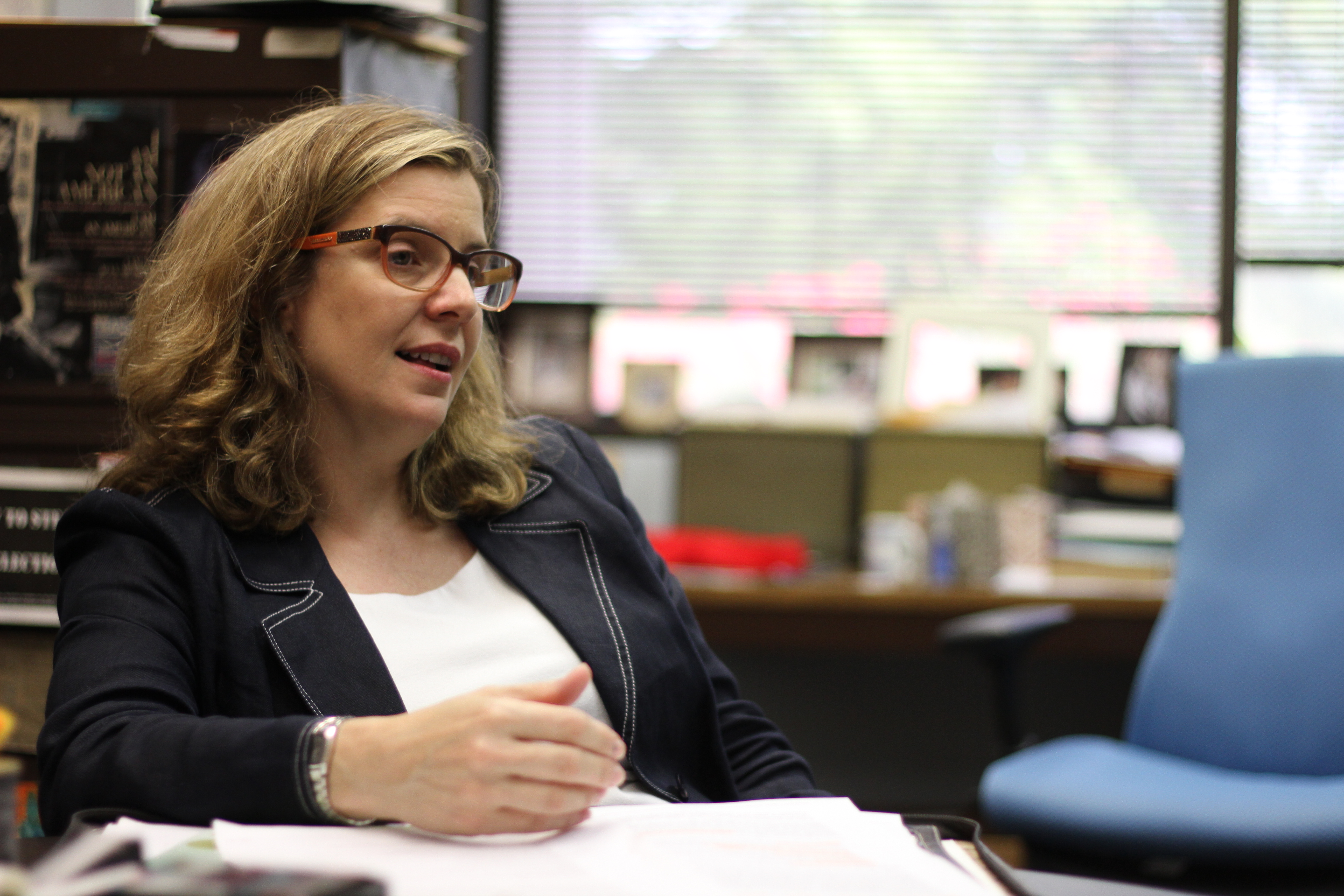 Jennifer Holmes, the program head of political science in EPPS, was instrumental in the development of the new public policy bachelor’s degree. The program will blend elements of the international political economy degree with domestic issues. (Andrew Gallegos | Photo Editor)
Campus News
News

The School of Economic, Political and Policy Sciences has added a Bachelor of Science in public policy to its lineup of degree plans, making UTD the first public university in Texas to offer such a program.

The program is intended for individuals who will systematically analyze public policy issues such as education, health care and social welfare, and implement solutions based on qualitative and quantitative research. Students will be prepared for entry-level analytical and administrative positions in a wide array of professional settings, according to the EPPS website.

Jennifer Holmes, program head of political science, spearheaded the movement to adopt a bachelor’s in public policy and said she believes the new degree plan takes on an interdisciplinary approach that combines some of the best qualities EPPS has to offer, while giving students of other seemingly unrelated disciplines an opportunity to earn a minor from the school.

“It takes the strength of economics and adds it to the more policy stuff, the political science, the more government-focused classes to create an ability for students to take that analytical strength and apply them to the pressing domestic policy challenges that we have,” Holmes said. “It could be environment, it could be education, it could be health care studies, it could be all sorts of different topics that people are interested in.”

Holmes said she believes topics with several moving parts like education and the environment don’t have clear-cut answers and thus require a certain level of aptitude and ability.

“We call some of these things ‘wicked’ challenges. They’re really tough. (Students) need to have a more sophisticated set of skills to get certain answers,” Holmes said.

According to Holmes, establishing a new degree plan on campus is an arduous process. The proposal must travel through the dean, provost, Academic Senate, the Committee on Educational Policy and then to the state. The bachelor’s in public policy has been in the making for two years.

The only other universities in the state with the degree are Southern Methodist University, Rice University and Trinity University, which are all private. Holmes said she believes colleges and universities want to have a full slate of disciplines but are weary of wasting resources or unnecessary duplication.

“You have to kind of assess who the competition is. Is there a need that’s unmet and then there’s the whole financial aspect.” Holmes said. “These are lean times for higher (education) and we can’t propose this degree if we can’t afford to staff it.”

The degree plan will not place an increased demand on existing faculty and students can begin accumulating the required credits immediately.

“This is what’s exciting about it, at least from the administrative costs side: these classes are already in existence with the exception of one,” Holmes said.

Students will be required to take a project-based capstone course at the end of the degree plan.

“It’s fun talking to our students and seeing what they want and what kind of mix of existing offerings are more responsive to them and I think public policy is going to be good,” Holmes said. 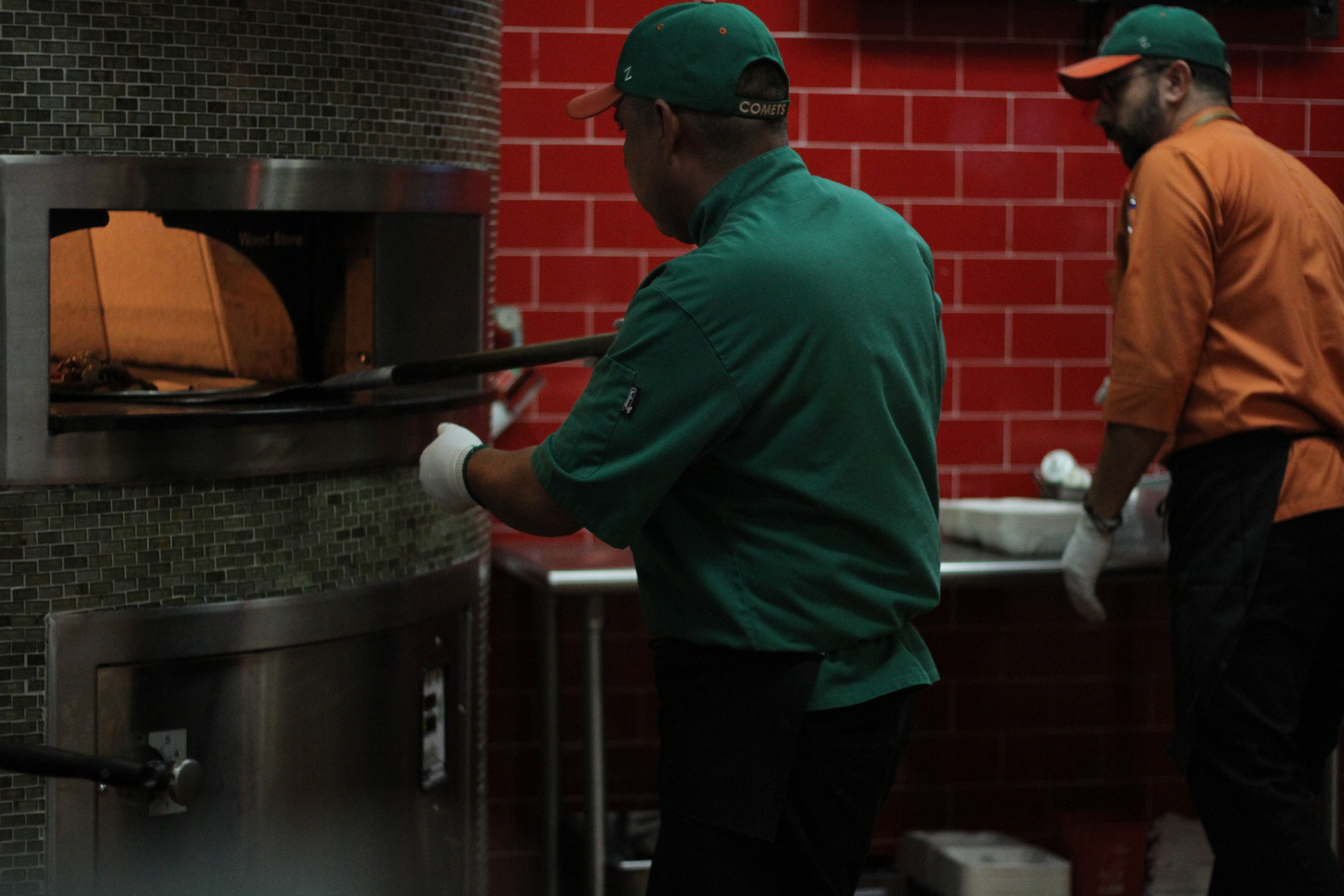 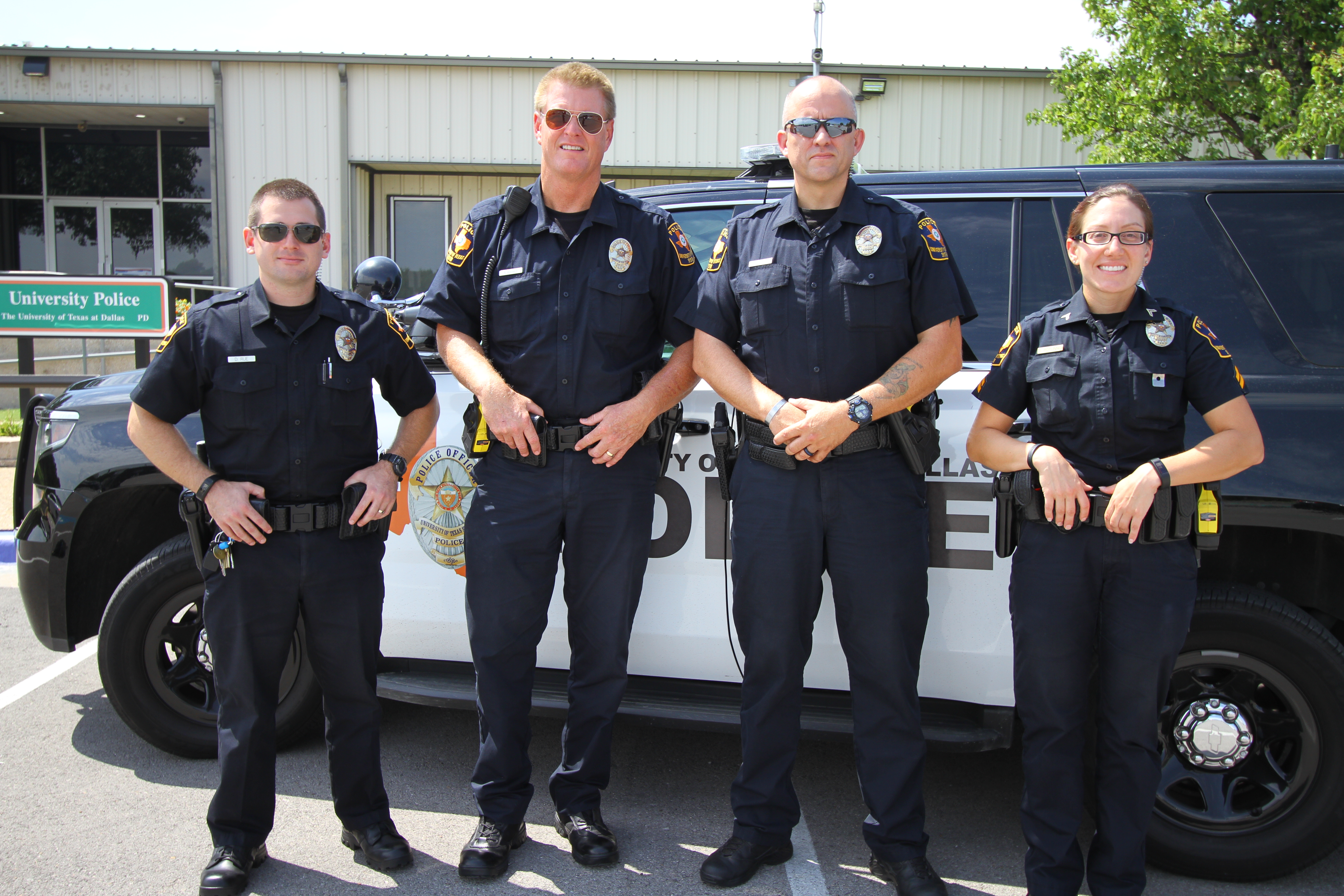