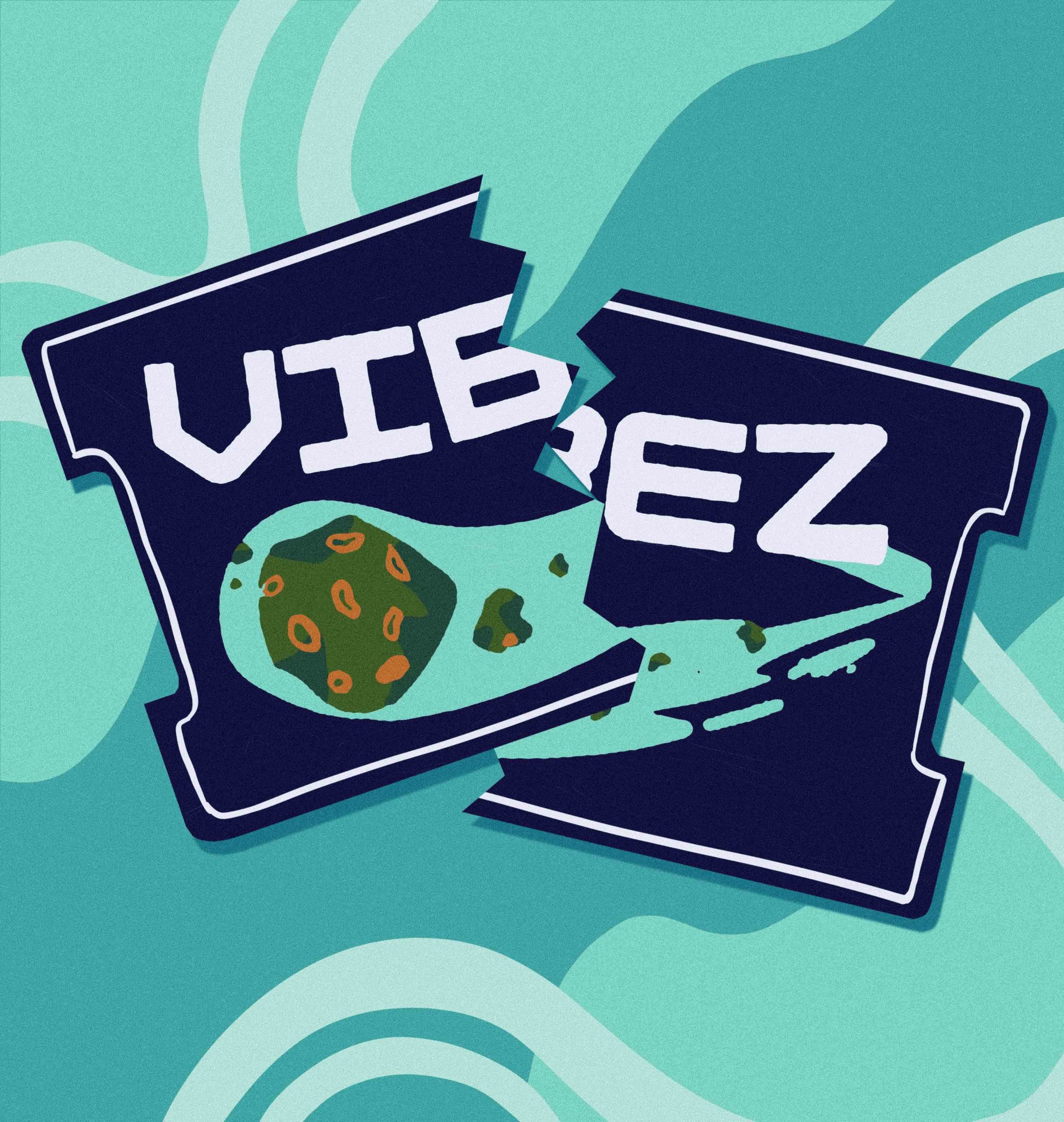 Hemme said she initially wanted to run for VP because she wanted to help improve SG, and expose people to the same individuals and opportunities that she had as a former senator. Before joining him on the VIBEZ ticket, Hemme said she and Vasan were good friends – one of the reasons she accepted his offer to run for office.

In early morning of March 26, Hemme said – just a few days before voting was scheduled to open – the VIBEZ campaign manager handed in her letter of resignation. Vasan said part of what instigated her departure was his failure to provide detail about his platform when she asked for it.

“I didn’t communicate a lot and that was on me,” Vasan said. “During her midterms, I did not respect her availability. I texted her, ‘this is all I did’, like a lot of spamming – and I didn’t know until she told me. She also thought I never took her advice. I always tried to.”

Following their campaign manager’s resignation, Vasan posted a petition on the UTD subreddit calling on SG – of which he was a current senator – to be more transparent regarding the Student Fee Advisory Committee’s activities. The post subsequently received several comments, with fellow senators and even Vice President for Student Affairs Gene Fitch referencing Vasan’s methods and false information behind the petition.

Hemme said that she had no input on the petition prior to it being posted on Reddit, and was only informed by Vasan insomuch as he told her he was making the post – he didn’t seek her feedback.

“When I saw that Dr. Fitch had responded just absolutely digging into him, you know, ‘this was completely incorrect,’ I felt very taken aback because I had trusted (Vasan) to have done his research and to have known what he was doing in posting on such a large forum as Reddit,” Hemme said. “I felt I had unknowingly had a part in deceiving students, when the information we had presented was false.”

After this event, Hemme handed in her resignation later that same day, and said that this incident played a huge role in her decision – in addition to the fact that she and Vasan had different ideas about how a campaign should be run. This left Vasan as the sole remaining member of the VIBEZ ticket, and resulted in Razak – a business administration freshman – becoming the default vice president for the next academic year.

“Me and Ryan are a team: the whole point was for us to be running together, for us to win together. And that is still the goal – so I’m not working any less hard for this,” Razak said. “But it also would have been nice to have won by student vote, to see that students actually wanted me to represent them – but it is what it is.”

More information about the candidates’ platforms and background can be found here.

In their opening statement for the March 28 presidential debate, Short said that they and Razak made two commitments when building their campaign: first to themselves, and second to the student body.

“The first commitment that we made to each other was that our campaign was not about emphasizing one of us over another,” Short said. “Reimagine SG is not about my run for presidency or her run for vice presidency, but our equitable, shared and collective vision for what we could do together to strengthen student government’s commitment to student advocacy. The second commitment that we made to ourselves and our campaign is that our campaign would be based in fact and center on the demands, concerns and lived experiences of the student body.”