Women’s team misses first place by only one point 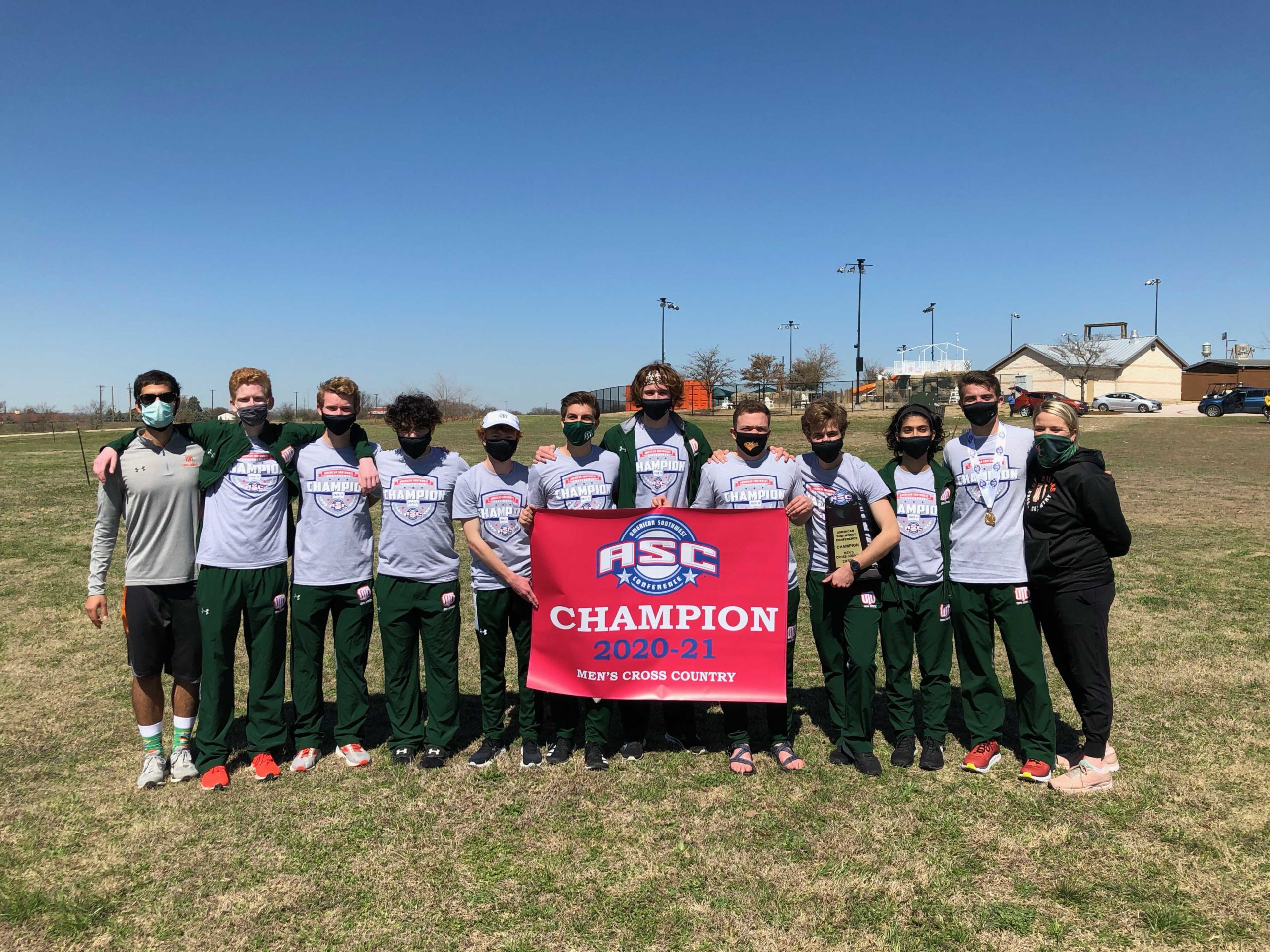 When the conference was postponed, the team had to adapt quickly and work with the limited information they had. (Photo courtesy of Dave Wester).

Sakakini is a mechanical engineering senior who ran cross country throughout high school and college. He said that having a shortened semester due to the pandemic and the snowstorm significantly impacted the amount of time the team had to prepare for the conference.

“Usually, we start end of August and are done by mid-November,” Sakakini said. “This season was a lot shorter than we were usually used to. We started in January and we had our conference race by early March.”

The conference was originally scheduled to take place during the snow week. When it was postponed, the team had to adapt quickly and work with the limited information they had.

“We didn’t know what would happen,” Sakakini said. “[The conference] could be tomorrow, it could be a week from now, it could be two weeks from now. But we needed to keep training so that we would be ready for it.”

Throughout their training, the team had to adhere to COVID guidelines such as wearing masks while not running and not running in groups to minimize contact between people. Sakakini said he’s proud of his team for their success despite these challenges.

“Everyone could’ve easily said ‘Oh, I don’t want to go through COVID restrictions and have to worry about training and all that stuff when I could just call it a day and not do it,’ but everyone stuck to it, did what they needed to, and it showed,” Sakakini said. “The commitment from all the guys and everyone being there for each other really helped to motivate our spirits and get us ready for conference, so it was nice to come out with a win.”

The UTD women’s team was only one point behind the University of Mary Hardin-Baylor. Their top finisher was sophomore Maddie Ellis, who placed fourth, followed by senior Hannah Bennett in seventh. Senior Anna Schaeffer, meanwhile, made the All-ASC second team.

“Maddie’s been focusing a lot of her time on school right now, so we haven’t been working together as much as we normally would, but she went out with that pack and ran smart,” head coach Danielle Kcholi said. “[Bennett and Schaeffer] worked together and had an amazing race.”

Computer science freshman Jocelyn Heckenkamp said she’s thankful for everything the cross-country team has been able to do this year. Although some runners chose to stay home during the fall, she said that they all returned in the spring and were able to participate in the conference. She was also impressed by how the team pushed through the snowstorm.

“We did experiment with running in the snow,” Heckenkamp said. “Half of our team is from the north, so we’re used to running in the snow all the time, but in Texas, without the salt or the sand, it’s a lot slipperier. It’s physically difficult to run on top of ice.”

Kcholi said the team adapted well to the circumstances, despite it being a rollercoaster of a year.

“They are far more resilient than we give them credit for,” Kcholi said. “I cannot believe that we were actually able to race this conference championship, let alone be [there] with everybody present.”