Prosecutors allege that Ulbricht founded and ran the Silk Road, an underground black market website known for its sale of narcotics and other illegal commodities. He has pleaded not guilty to the charges filed against him.

The site, which started operation in 2011, was shut down in October 2013 when the FBI and other law enforcement agencies raided it.

Prosecutors claim the site generated more than a million untraceable drug deals from which Ulbricht obtained $18 million in bitcoins, a virtual currency that allows for anonymous transactions online, under the handle Dread Pirate Roberts. He could face life in prison if he is found guilty on all charges.

Although the trial does not deal with the murder charges, evidence from them will be presented in court.

Ulbricht’s attorneys claim that although he did create the website, he handed control of the website to someone else who, under the DPR pseudonym, committed the crimes Ulbricht is being accused of. His attorneys said that when the false operator discovered law enforcement was investigating the site, Ulbricht was tricked into getting involved with the Silk Road again.

More on this story as it develops. 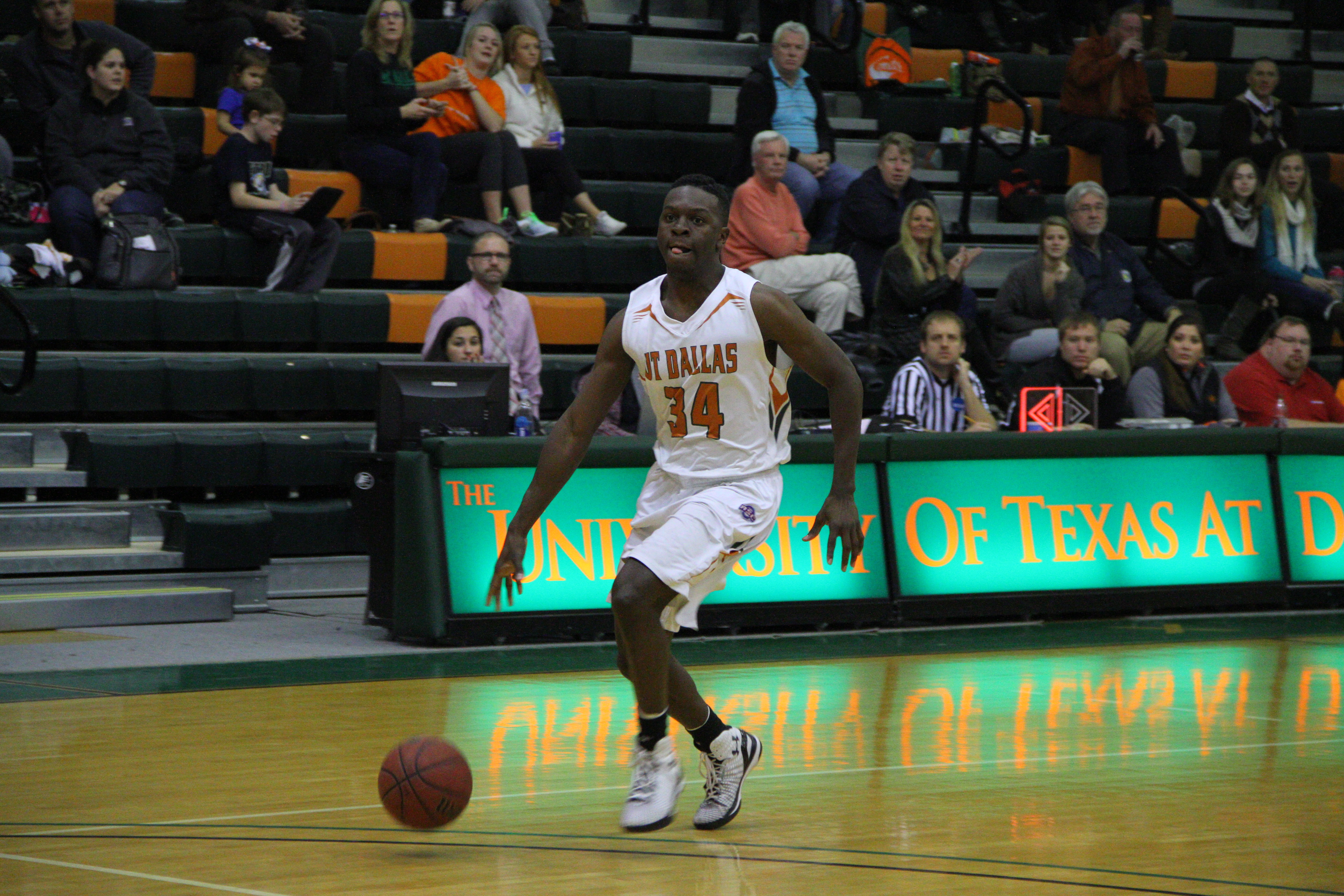