President Obama’s executive action on immigration reform announced on Nov. 20 has received mixed reactions from members of the Hispanic community.

His reforms are not historic or very different from what many presidents of either party have passed before him, said Cristina Garcia, deputy state director for young adults for Texas’ League of United Latin American Citizens, or LULAC.

“I’m not extremely happy with it,” she said. “I think the President played it very safe politically, but that’s exactly what it is — politics.”

The reforms, once implemented, are expected to affect close to five million undocumented immigrants nationwide.

Once the reforms are put in place, undocumented workers will be able to enter the work force legally, have social security numbers and contribute positively to their economy with their purchasing power in the real estate, retail and auto industries, he said.

The order expands the pool of those children who will benefit from the Deferred Action for Childhood Arrivals, or DACA, to anyone who entered the country before Jan. 1, 2010, which provides a safeguard against deportation to more people.

Still, many questions remain unanswered, particularly until the order becomes a law and is set in stone, Edmonds said.

“Several families I know are not getting their hopes up too much,” she said.

The reform does not impact parents of DREAMers.

DREAMers, or undocumented immigrants who were brought into the United States as children and received deferred action, made up the majority of activists that pushed for some kind of safeguard against deportation for their parents, Garcia said.

However, the announced order did not provide any such guarantee, allowing for deferred action against deportation only for parents of citizens.

Eligibility, even for parents of citizens, depends on several other factors, including not having a criminal record, providing proof of residency in the country for at least five years and proof that they were in the United States on Nov. 20.

The amount of back taxes to be paid has not been made clear, and no stipulations or paths have been determined to grant these new applicants citizenship or permanent residency.

The application process is very complicated, and even those who qualify might not have the money to pay all the back taxes required to register.

There is also a fear in the community that filing for documentation will help the Department of Homeland Security flag them.

With a new president in office in 2016, there appears to be a high likelihood the order might be repealed, leaving millions of undocumented immigrants who have identified themselves in danger of deportation, Garcia said.

“There should be a fear,” she said. “Until Congress passes a bill allowing for what he’s saying in the executive order, I would not go anywhere near it. People are saying, ‘My parents get to come out of the shadows,’ — well, just for two years.”

With a Republican-controlled Congress, the possibility of such a law anytime soon seems bleak, Garcia said.

If the action is repealed, then all these undocumented immigrants who have informed their employers and have been marked as undocumented by the DHS are left with two options: to go back into the shadows or get deported, she said.

“The only way the Democrats are going to get any kind of compromise from the Republican Party is if they secure the borders,” Garcia said.

Another argument that most opponents of immigration reform forget is that providing resident status to undocumented immigrants makes it harder for people to hide, said Daniel Guest, UTD LULAC’s ESL co-chair.

It is important for opponents to understand that not knowing anything about millions of undocumented immigrants in the nation makes it easier for those with criminal intent to hide and take advantage of the flawed legal system, he said.

It allows such criminals to enjoy benefits from a network of resources, including businesses that create fake passports and social security cards that were originally created for undocumented immigrants.

Guest said it was equally important to understand that sometimes the law itself is not the priority and the people involved are more important, particularly for Texas where a large number of the residents are Hispanic immigrants.

Deportation is hardly a solution, Garcia said, whose father has worked with border security for years.

“You deport them, they’ll come back,” she said.

The opposition from Congress and the GOP was entirely political, Sanchez said, and both want to champion the cause without letting the other take credit for it.

What the order did was open the door for Congress to take the lead and enact a law after several rejections, he said.

Meanwhile, Texas is already looking to introduce a bill that will repeal in-state tuition for undocumented immigrant children and Gov. Greg Abbott made it no secret during his campaign that he would support such a bill, Garcia said.

“It concerns me,” she said. “I’m scared for the future that we have a governor who does not have concern for his constituents.”

The challenge is to channel this young demographic into voting for those who will fight for them, said Cortes, a LULAC activist and DREAMer.

It is educating such people about candidates and about voting for priority causes that will ultimately benefit them, she said. That is the next crucial step in making sure leaders in favor of sustainable immigration reform are elected.

In the end, public opinion, from both immigrants and nonimmigrants, and a consensus between different immigrant groups is what will benefit the cause, Cortes said. 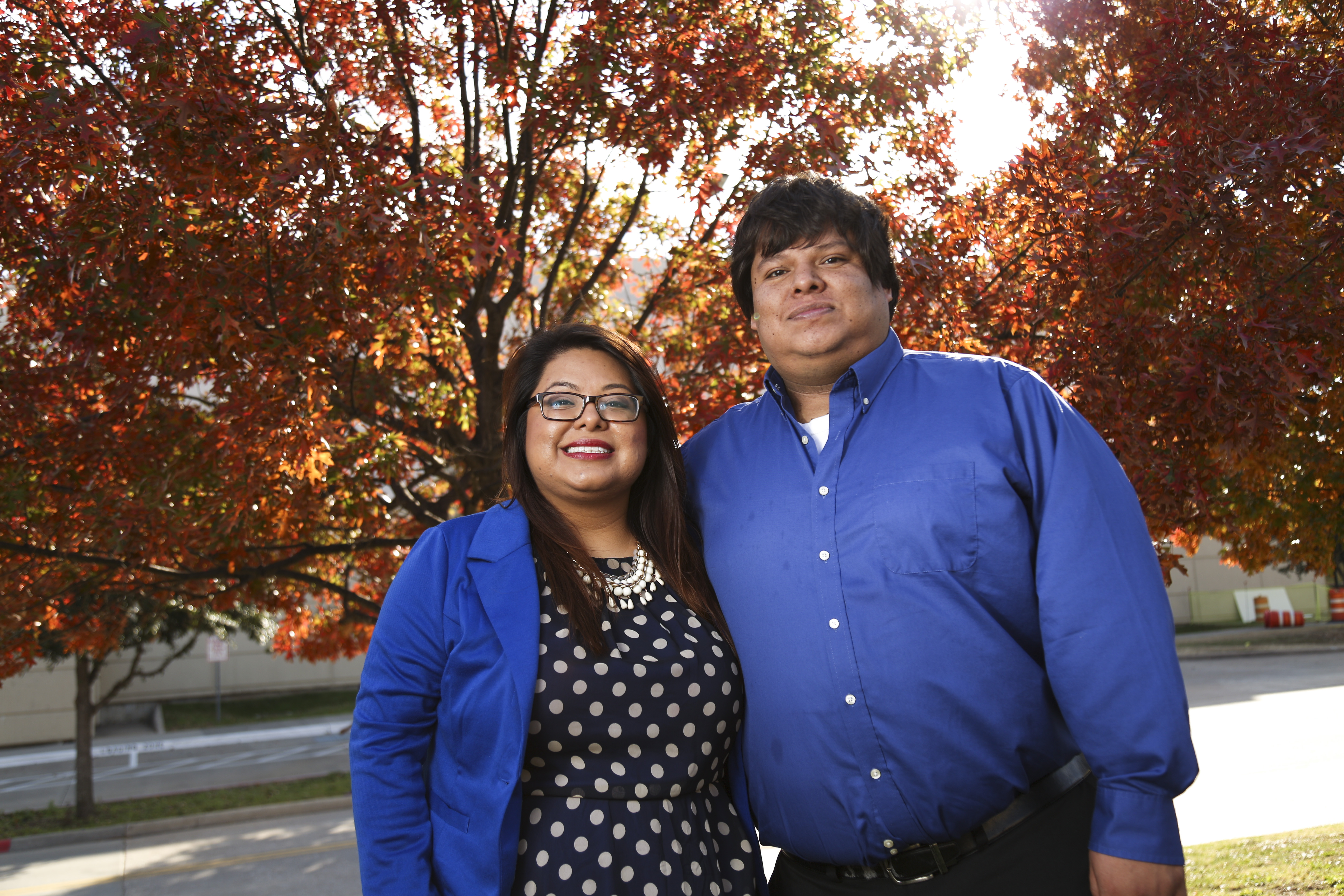