The UT System Board of Regents approved the proposal on Feb. 12 to create a separate Arts, Technology and Emerging Communication school starting fall 2015.

The new school will offer six degree programs to start with — all four ATEC degrees and the two EMAC degrees.

Students won’t experience any changes in terms of the coursework, nor will their transcript list their school.

The only differences will be administrative, as some faculty who teach ATEC courses will move to the new school while others will continue as part of the School of Arts and Humanities. A new dean is also expected to be hired for the new school.

“We will immediately begin the next steps, the two key elements of which are: we’ll start thinking about the new school of ATEC; talking with faculty about how all this will play out, and then we’ll begin as well, a strategic planning process for the post-ATEC-era School of Arts and Humanities with a lot of work and conversation about which faculty are going to belong to which school,” said UTD President David Daniel.

The ATEC and EMAC programs comprised of just under 1,300 students at the end of 2014, almost two-thirds of the total population in the School of Arts and Humanities.

The new school, under a new dean, will be able to raise more funds that would ultimately allow the programs to expand, and also provide scholarships to students enrolled in these programs, Daniel said.

The administration is expected to set up an advisory team that will oversee the process of hiring a new dean, recruiting more academic advisors and faculty, said Student Government president Brooke Knudtson. Focus groups made up of students currently enrolled in the ATEC and EMAC programs will be created in order to receive student feedback, she said.

The creation of this new school will also result in significant changes for the School of Arts and Humanities, allowing the school to embark on a strategic path of growth and change, Daniel said.

With ATEC and EMAC gone, the school can focus solely on their own growth, Knudtson said.

“With this, we can attract more of the classical artists, as well as, hopefully, improve our programs that we already have here like helping the theater and performance arts majors and visual arts majors,” she said. “Maybe (we’ll be) creating a better gallery space for those in-tune classical artists.” 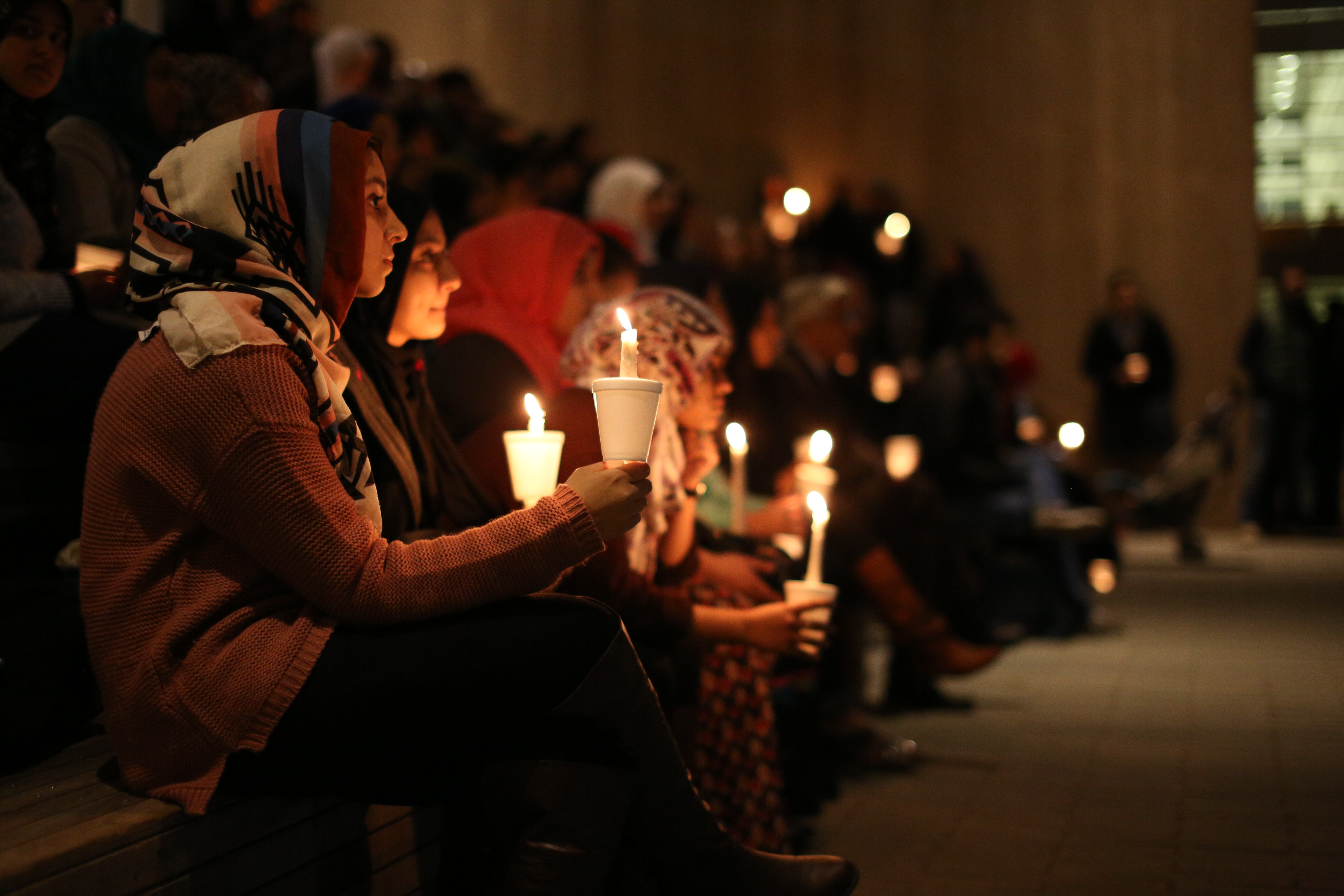 The Beauty of Bountiful Baskets