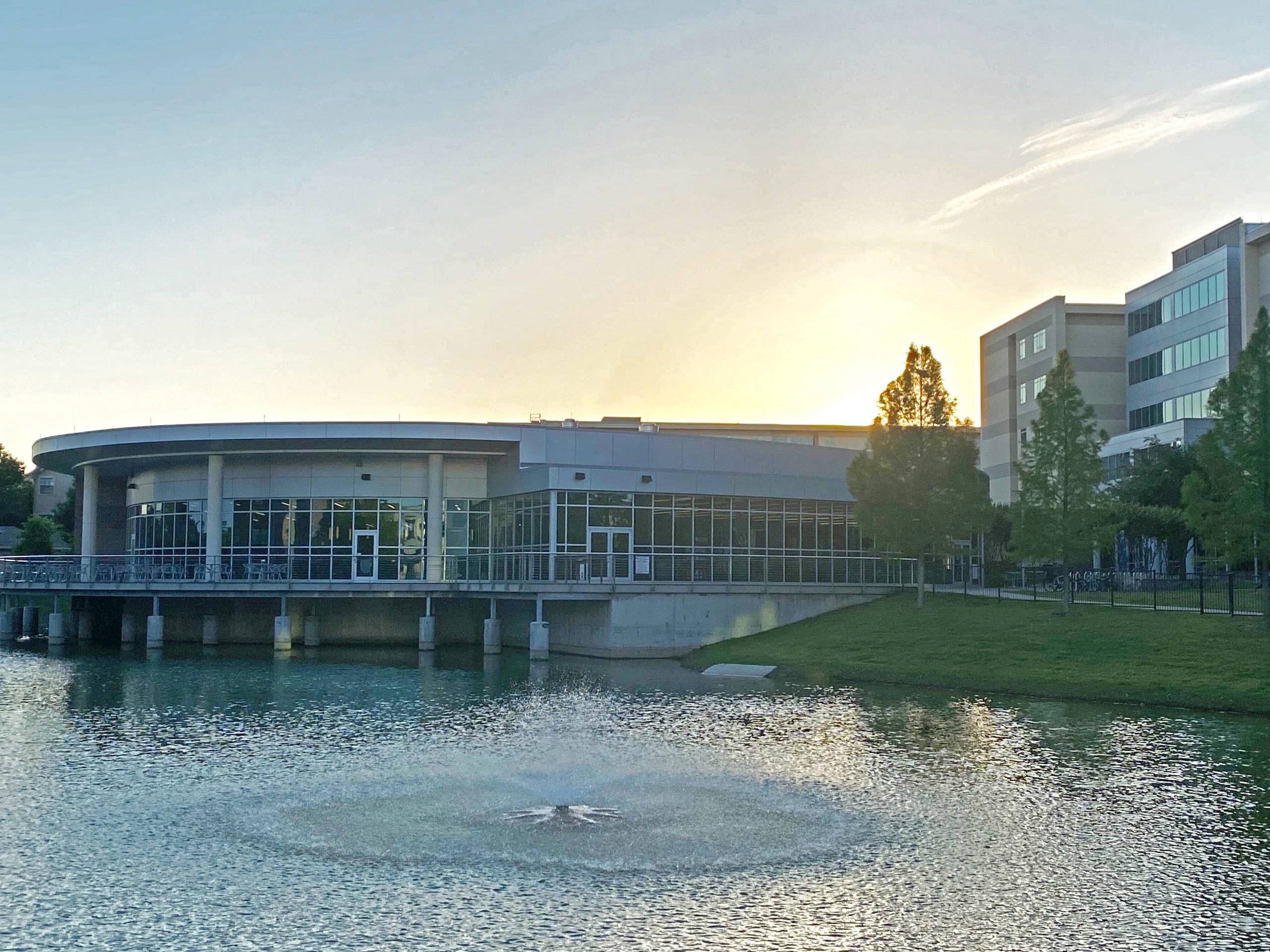 : Students can expect to see the refund posted to their account around April 29. Photo by Anna Phengsakmueang | Photo Editor

Following the cancellation of campus housing in response to COVID-19, UTD has begun issuing refunds to students who purchased meal plans for the Spring 2020 semester.

UTD Auxiliary Services announced their plans to issue refunds on April 9, issued through the university website. The refund, according to the website, is calculated based on each account’s remaining balance and meal swipes. Available to students who left the university as part of the COVID-19 response, refunds were issued beginning on April 15. A second and final round of refunds were processed and the closing date for these was April 24. Students can expect to see the refund posted to their account around April 29.

Through the CARES Act stimulus, U.S. universities are receiving federal funding, including a reported $30.1 billion being issued to the UT System. Texas schools including UTSA and UT Austin are issuing similar refunds to those seen at UTD for services including housing, parking and dining.

In addition to partially refunding meal plans, UTD is also issuing housing refunds, both accessible through UTD EZPay. The distribution of refunds is still underway. UTD Auxiliary Services declined to comment in regard to the calculation and distribution of meal plan refunds.