It seems to me that more and more, we have come to expect less and less of each other. It’s a phrase from one of my favorite TV shows, but increasingly, it no longer seems like the stuff of melodrama. It is far from unrealistic to say that American politics has become a race to the bottom, a competition to see who can play dirtiest and still come out on top. Standards of civility — of basic goodness — are no longer required for the leaders of our nation. Even worse, we no longer expect it of each other. It a well-known and often-repeated truth that a house divided cannot stand, and as our government strays further into political extremism, it is now our duty as citizens to come together and keep America from falling.

Less than a month ago, former Attorney General Eric Holder misrepresented a quote from former first lady Michelle Obama, claiming, “When they go low, we kick them. That’s what this new Democratic Party is about.” It was only a week before when Texas Sen. Ted Cruz was forced out of a restaurant by a mob of angry, anti-Kavanaugh protesters demanding to hear his vote. The Republican Party is far from blameless, however. It was the  conservative Lindsey Graham, after all, who claimed almost five straight minutes of the Brett Kavanaugh hearings to call the entire process an “unethical sham” and threatened the Democrats with the impact such investigations would have on future liberal nominees.

This is ultimately the new reality of American politics. A system built not on debate and compromise, but on total war. Bills are voted against, not because a politician disagrees with the policies, but because its passage would represent a victory for their opposition. And it is this institutionalized hatred that voters have increasingly turned away from. According to the Pew Research Center, more registered voters today prefer to identify as independents than claim allegiance to either major party. Reports also indicate that 42 percent of millennials express dissatisfaction with the candidates they are forced to choose between. Despite this frustration, we have allowed this broken system to remain, fueled by our votes of resignation.

For too long now, we have allowed Congress to play to our power complex and entice us into a trap of voting with unshakeable devotion to party lines. We have given office to representatives far more concerned with personal power than they are with public policy, who shut down ideas from across the aisle simply to keep them from being heard. Such partisanship cannot be allowed to continue, lest democracy be pulled apart at the seams in a never-ending tug of war between red and blue.

We cannot forget that our representatives are largely shaped by those they represent. It is our increasing intolerance for ideas different than our own that has perpetuated our government’s devolution into partisan hatred. We speak with disgust about the juvenile tricks of congressmen and women yet fail to see that same obstinance in our daily discourse. When we refuse to hold conversations — not arguments — with our political adversaries and continue to turn a disinterested eye to well-rounded research on pressing issues, we become more susceptible to manipulating politicians seeking only their next electoral victory. The ideological walls which we so carefully build to protect our sense of moral superiority will ultimately be democracy’s downfall. We will simply continue to shout each other down until nobody has a voice. We can still uphold the beliefs we hold most sacred. Republicans, Democrats, Independents and members of all parties can still strive to be represented within the American government. But if we wish for that government to endure — if we hope to see democracy thrive — then we must hold ourselves, and each other, to a higher standard. We must stop shouting and listen. 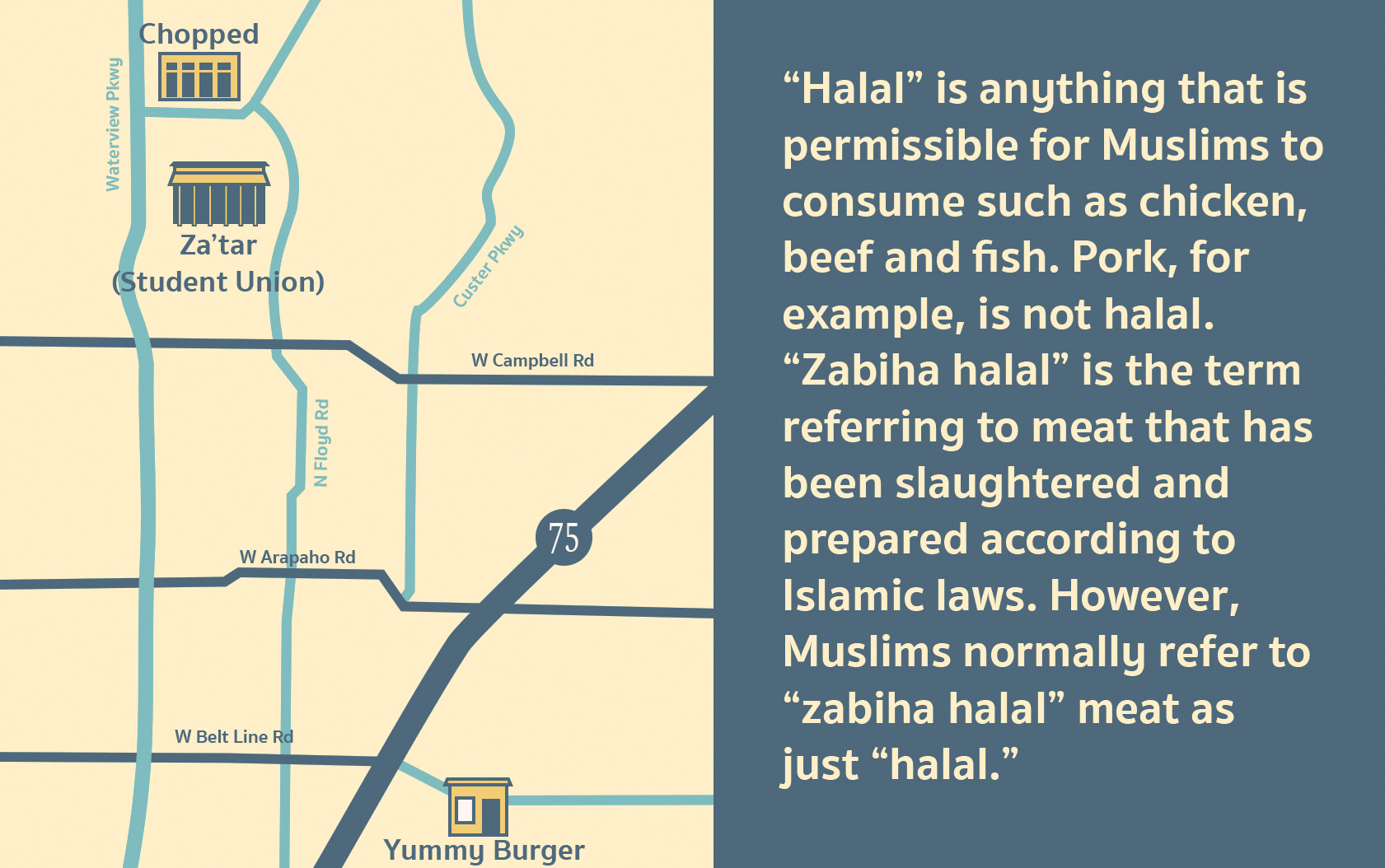 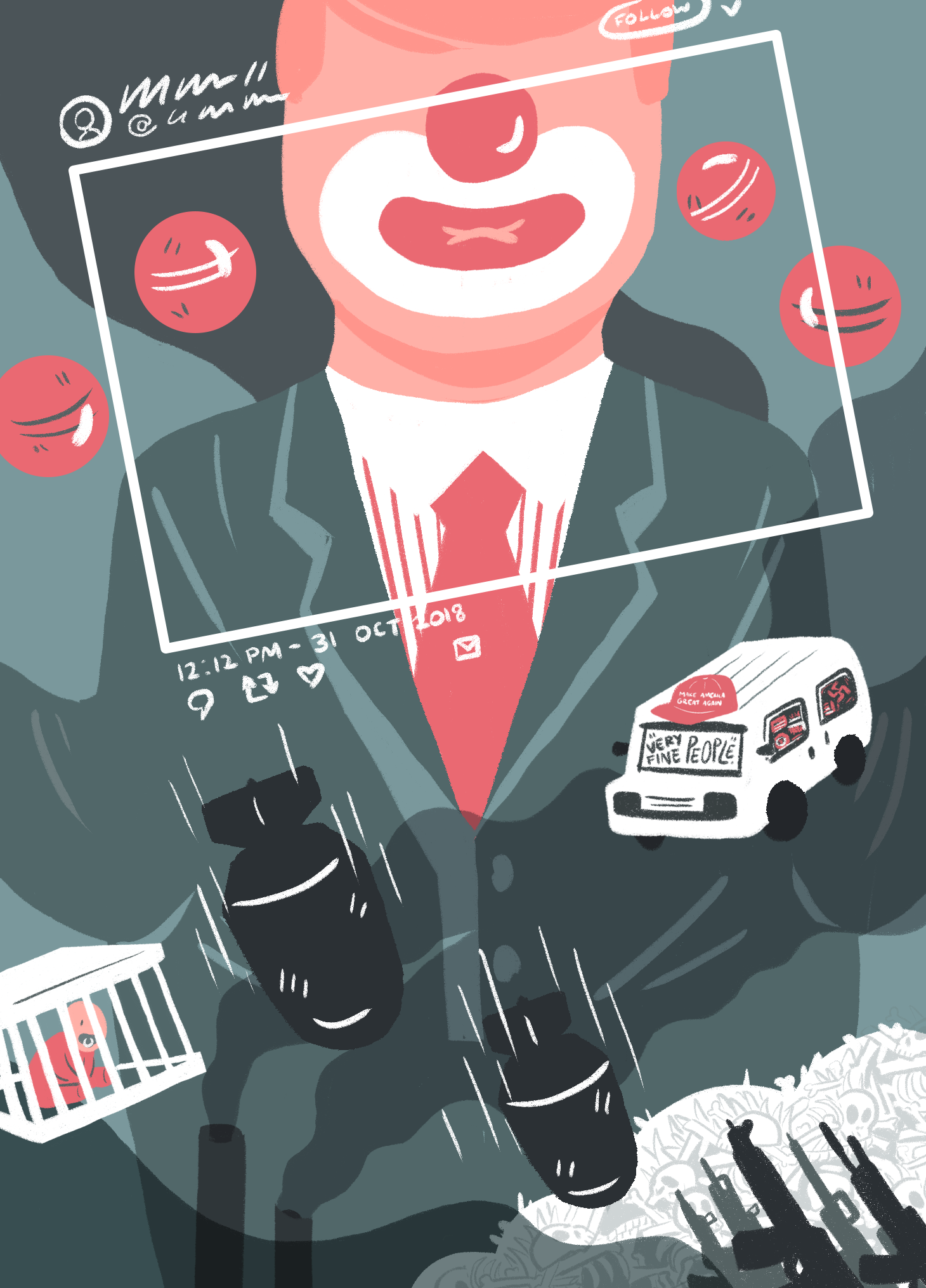 An illusion of transparency