The men’s cross country team was named the 2018 ASC champion at a tournament hosted by McMurry University on Oct. 27 for the first time in program history. Previously, the men’s team had finished second in both the 2016 and 2017 seasons. 127 runners participated, with members of the men’s team all placing within the top 25 runners. The best overall positions went to freshman Cannon Leavitt, who placed third with a finishing time of 27:14, and sophomore Andres Uriegas, who placed fifth with a finishing time of 27:47. The Comets beat out rival Hardin-Simmons by only four points. The men’s team will participate next in the NCAA Division III South/Southeast Regional Championships that will be hosted in Georgia on Nov. 10. 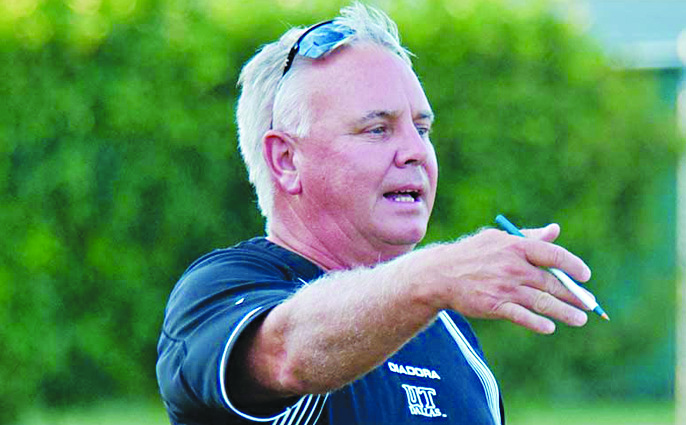 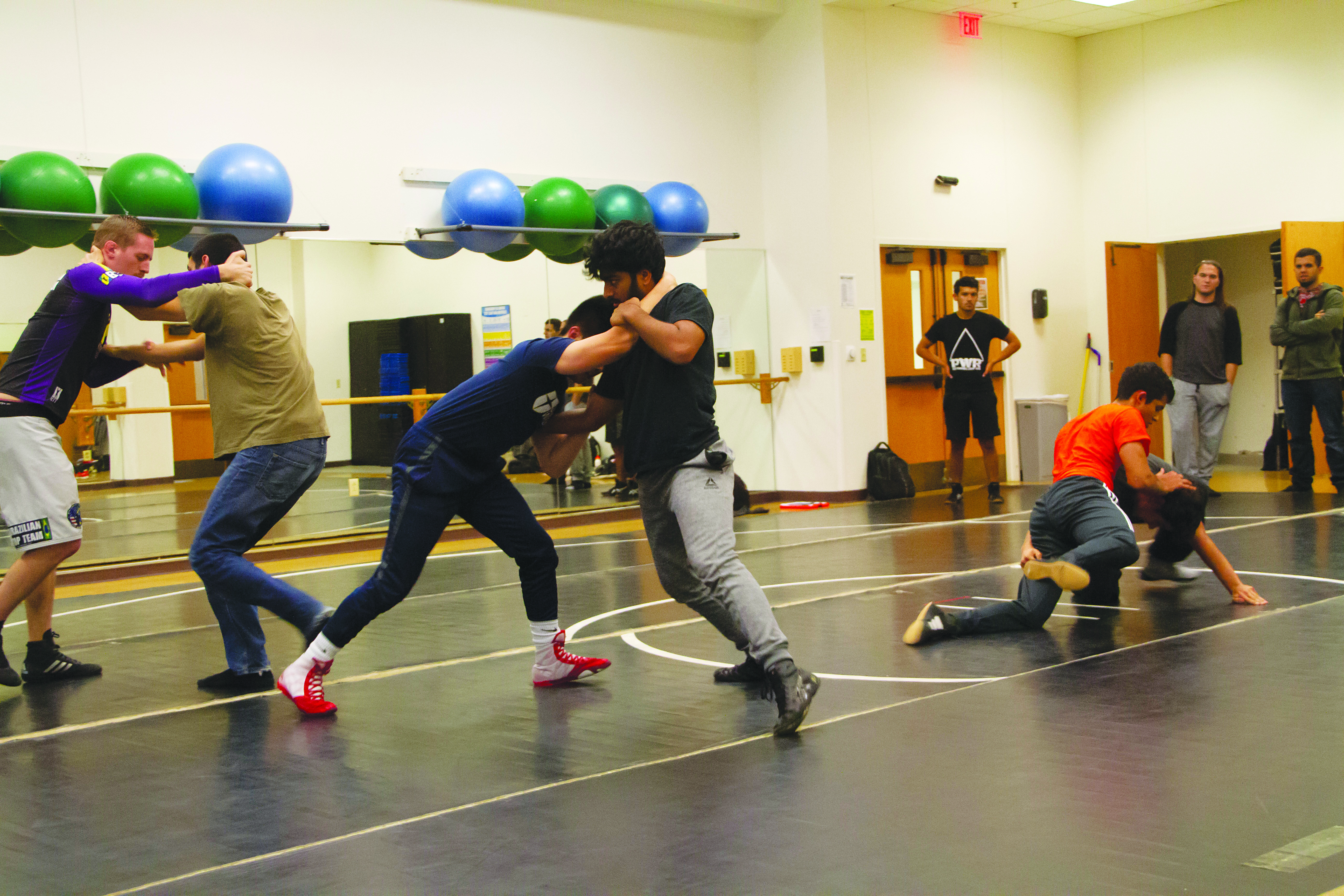