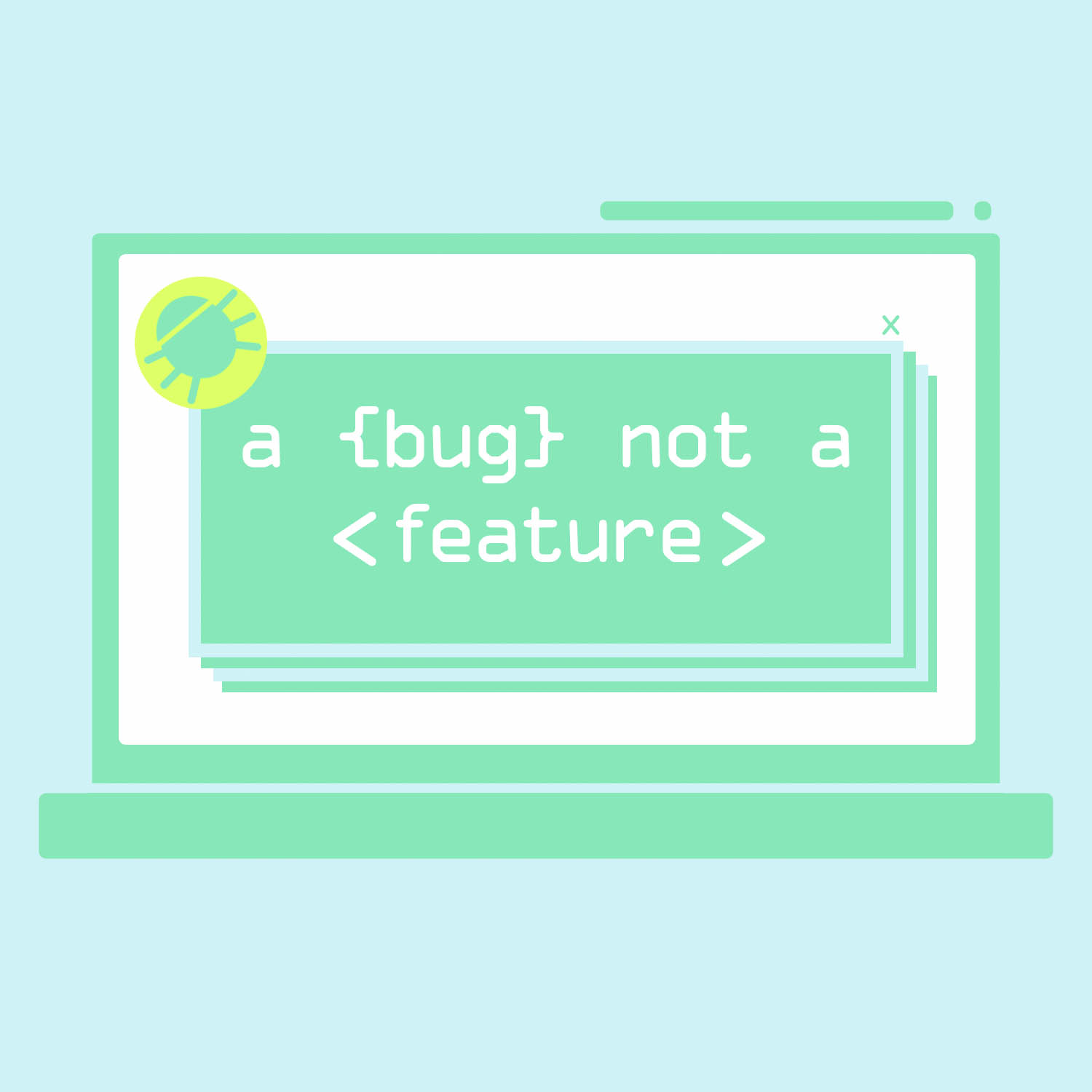 The last decade has arguably been marked by the explosion of online gaming among gamers. With streaming, esports, content creation and plenty of multiplayer video games, it can seem like the single-player games of yore have fallen by the wayside despite various triple A and indie successes. But while great single-player experiences are still being released, the rise of microtransactions and other in-game purchases make the prospect of future self-contained single player games grim.

It can be easy to overlook single-player releases with the oft-marketed multiplayer scene, but there have been more than a few exceptional ones in 2019, and more coming soon in 2020. The influence of “Dark Souls’” is still being felt, with some of the best single player games of 2019 including “Jedi: Fallen Order” and “Sekiro Shadows Dies Twice,” as well as Nintendo’s regular franchises making entrances with “Legend of Zelda: Breath of the Wild” and “Super Mario Odyssey.” “Doom Eternal” and “Starfield” look to be promising future releases that might redeem Bethesda after “Fallout 76,” and Obsidian has already outdone Bethesda with “The Outer Worlds” in 2019. These games are all self-contained experiences with little to no microtransactions, great gameplay and good replay-value due to either well-designed levels or an open world that’s populated with things to do and discover.

For the game developer, the problem with making single-player games isn’t quality; it’s revenue potential. Nowadays, multiplayer games’ main source of revenue isn’t from units sold, it’s from in-game purchases, otherwise known as microtransactions. For example, Activision-Blizzard reported approximately $2 billion in net revenue from product sales, and about another $4 billion in microtransactions, subscriptions, licensing and other miscellaneous revenues. If you look at the net bookings in their quarterly financial report, microtransactions make up an additional $3 billion compared to $6 billion in product sales and subscriptions. Microtransactions can make about as much money as an additional game.

For single-player games, microtransactions are much more difficult to include. Tradition dictates that everything in a single player game be unlockable via in-game play, giving few opportunities for in-game purchases. In multiplayer games, however, microtransactions can be the main source of revenue. Just look at “League of Legends.” It’s free to download, but the potential player can buy various cosmetic skins and in-game currency, to the point that the player might end up spending more on cosmetic items than an entire other game. As an example, I spent $40 on “Hades,” an entertaining rogue-like from single-player game developers Supergiant Games. I have currently spent $200 on League of Legends cosmetics, five times the amount that I spent on Hades, for about the same amount of game time recently, as Hades is a roguelike game built on replayability.

So, what gives? As the evidence for microtransactions’ greater financial potential grows year by year, will single-player games finally die out? Not necessarily. The ever-growing indie scene manages to make dozens if not hundreds of unique single-player experiences every year, with some examples including the previously reviewed “Disco Elysium” and Metroid-Vania title “Timespinner.” The triple A gaming industry seems to have not given up on single-player games yet, as the previously mentioned “Jedi: Fallen Order” managed to be the fastest selling digital launch of a Star Wars game, even though it was published by a company notorious for creating “always online” experiences filled with microtransactions.

Ultimately, there isn’t much to be done about the profitability of in-game purchases. But as consumers, we should continue to support great single-player experiences when we find them, so that games that aren’t battle royales or COD clones get financial support, continuing to prove to the industry that single player games are viable.

Big Comet is Watching You