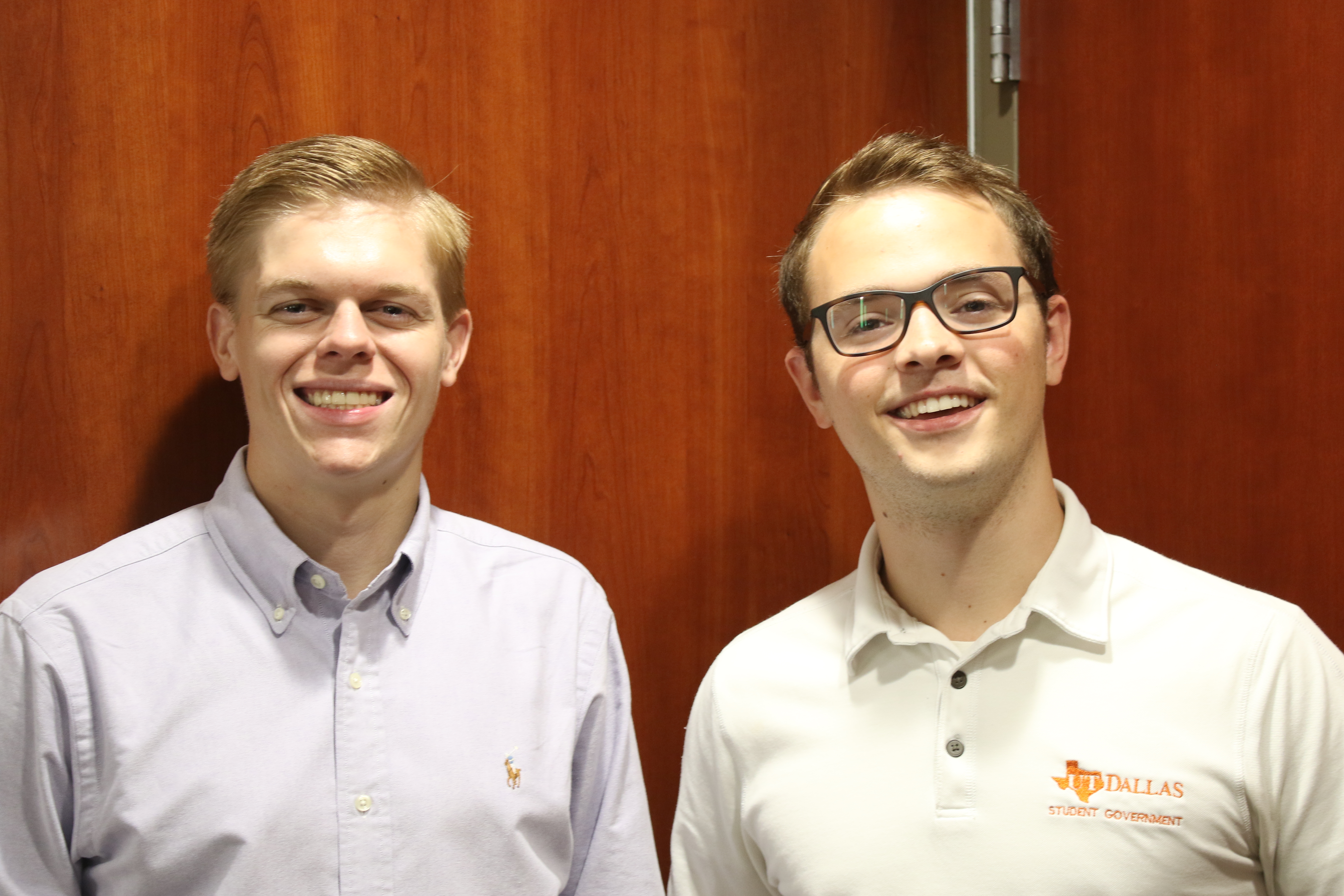 Representing the student body for the 2017-2018 school year, President JW Van Der Schans and Vice President Alex Holcomb sat down to talk with The Mercury about balancing personal life with SG, the challenges they face this year and their goals going forward.

Q: How do you balance personal life and hobbies while working on SG?

Alex: For me at least, I always try to put in more work than what I have listed in my office hours if I need to. It can be pretty difficult because this job can be pretty stressful. Whenever you leave, you need to make sure to leave it all here and just have fun.

JW: I mean, I balance it. I think that between school and this, those are mostly the two things I end up doing. I think my other involvement, extracurricular in fraternity, I do as much as I can there. In terms of balancing family and balancing this, I definitely haven’t done the best job. My parents have kind of wondered when I’ll come home for a few weeks now.

Q: What is the greatest challenge you’ve faced during your time on SG?

JW: Probably the human factor, right? We could set up so many things and have the best system, and then people just still won’t come through on certain things. There’s only so many ways you can communicate with people. If they aren’t replying to text or emails, we can’t smoke signal them and expect them to reply. I think people have done a really good job so far.

Q: What are the biggest challenges you face going forward?

JW: I think that one of the biggest issues isn’t within SG, it’s external. It’s having people understand the role that we’re playing and the significance of the position. The bigger thing is that students seriously underplay how much student opinion has on things changing, and they very much underplay the role that SG plays in that. If I had a dollar for every meeting I was the sole representative of students and they asked me, “What do student think about this?” I would start paying everyone’s parking passes.

Alex: Unless it was something that just wouldn’t work with the system that UTD has, I’ve never been told, “No.” They’re so willing to help us on pretty much anything students want, because if you can show a student demand for a certain thing, there’s no reason why they would say, “No.” So when we’re reaching out and trying to get opinions on a certain thing, we’re trying to show that demand. It would go to further our reach if we were able to consistently show that students are behind certain things.

Q: What about long-term goals?

Alex: I’d say culture. I mean, it’s pretty intangible, but I can see it just from last year to this year. Whenever you go into the meetings, like committee meetings, people are more on business. They are definitely thinking higher, they’re thinking more strategically. It’s just definitely something special when you walk in and it’s louder because everybody is talking about different projects, as opposed to last year where the conversation was sparse. I think we have a lot to look forward to. JW and I are trying to take on a more administrative role this year. We’re trying to help people succeed with their own projects, not just shoving our own projects down their throats. If they’re invested in what they’re working on, and they’ve chosen the committees they want to be in, it just makes sense that if they’re motivated people, they are going to succeed and keep doing stuff. I think that’s something that every single SG needs to have. Hopefully we can start a trend going forward for everybody else.
Q: Barring any limitations, what is an issue that you would most like to address?

Alex: I would say student art, for me. There’s just a lot of monetary limitations with that. We’re going to be trying to do a lot with visible, physical art that we’re putting around buildings this year. And that’s one of the things I really want to work heavily on, but I just wish we were able to make room for people to perform. It’s really hard to do that with the restrictions that we have, as far as money goes. The art program at UTD, admittedly it’s one of the smaller programs here just by enrollment. But I think that the beauty of an arts program is that it isn’t just for the students that come here for art, but for the mechanical engineer that takes the art class, that ends up enjoying it and getting something else out of it.

Q: Do you have any closing remarks for the student body?

JW: Like I said, I don’t think I can overplay how important of a role SG is. I mean, we get contacted about so many different things to provide student opinion. University-wide committees have charges specifically for SG senators. Wellness committees, parking and transportation committees, security safety committees, housing committees. All this, SG is involved in and if we never get the input of people, it doesn’t work out as well as it could. Get a thousand people behind us on something, and that’s very difficult for them to say no. I’d rather be stressed because too many people are reaching out to me than stressed that nobody is reaching out to me. 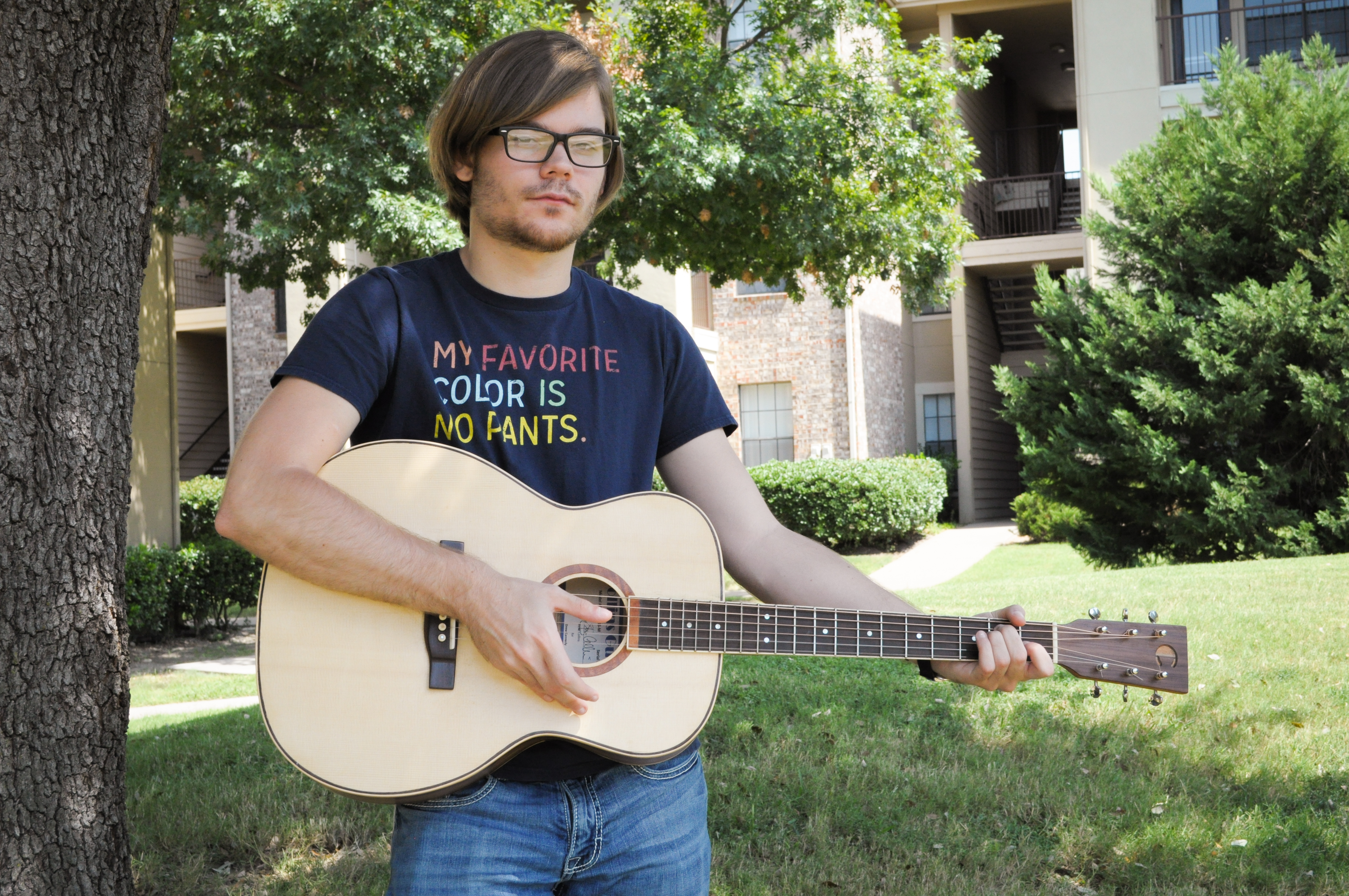 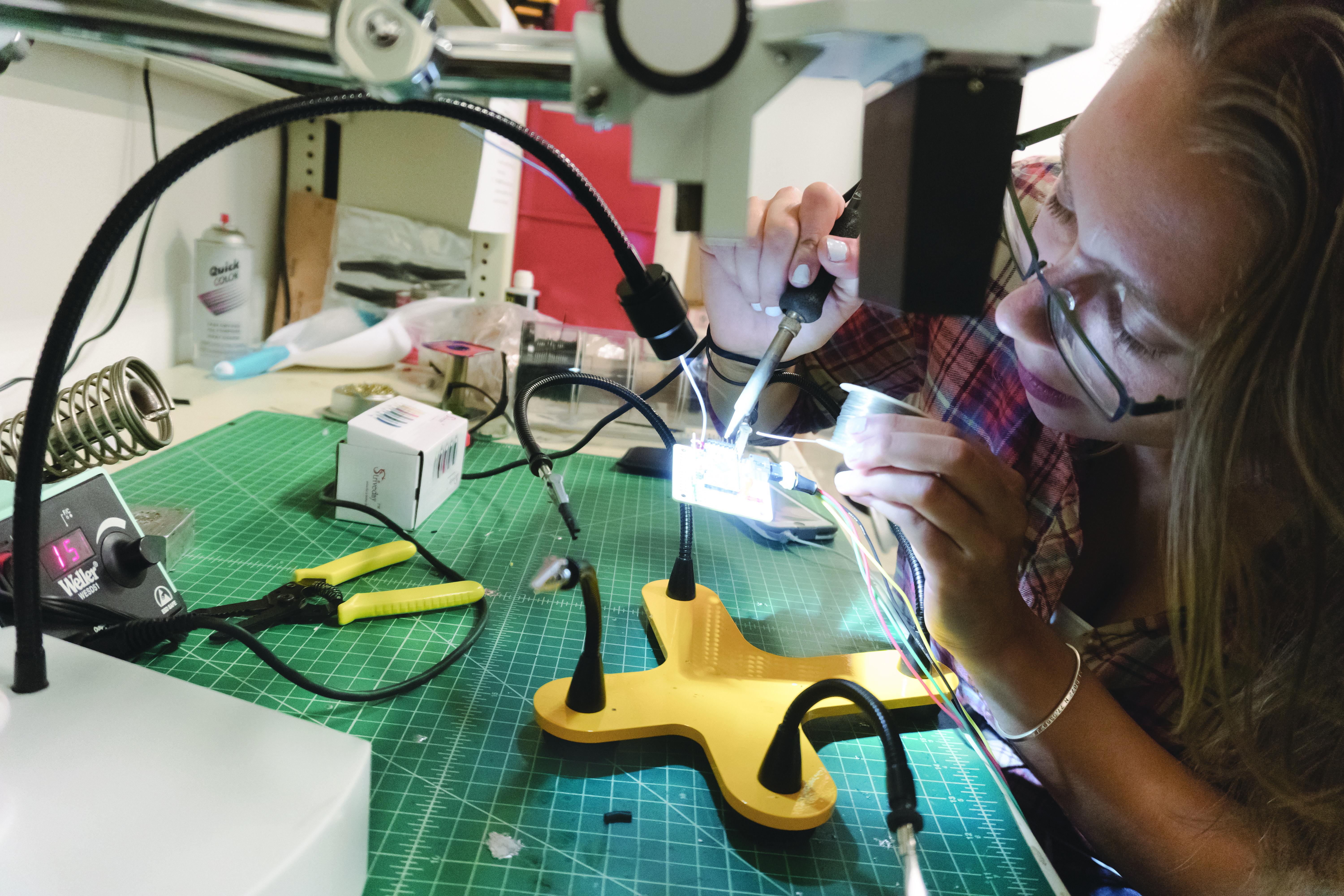