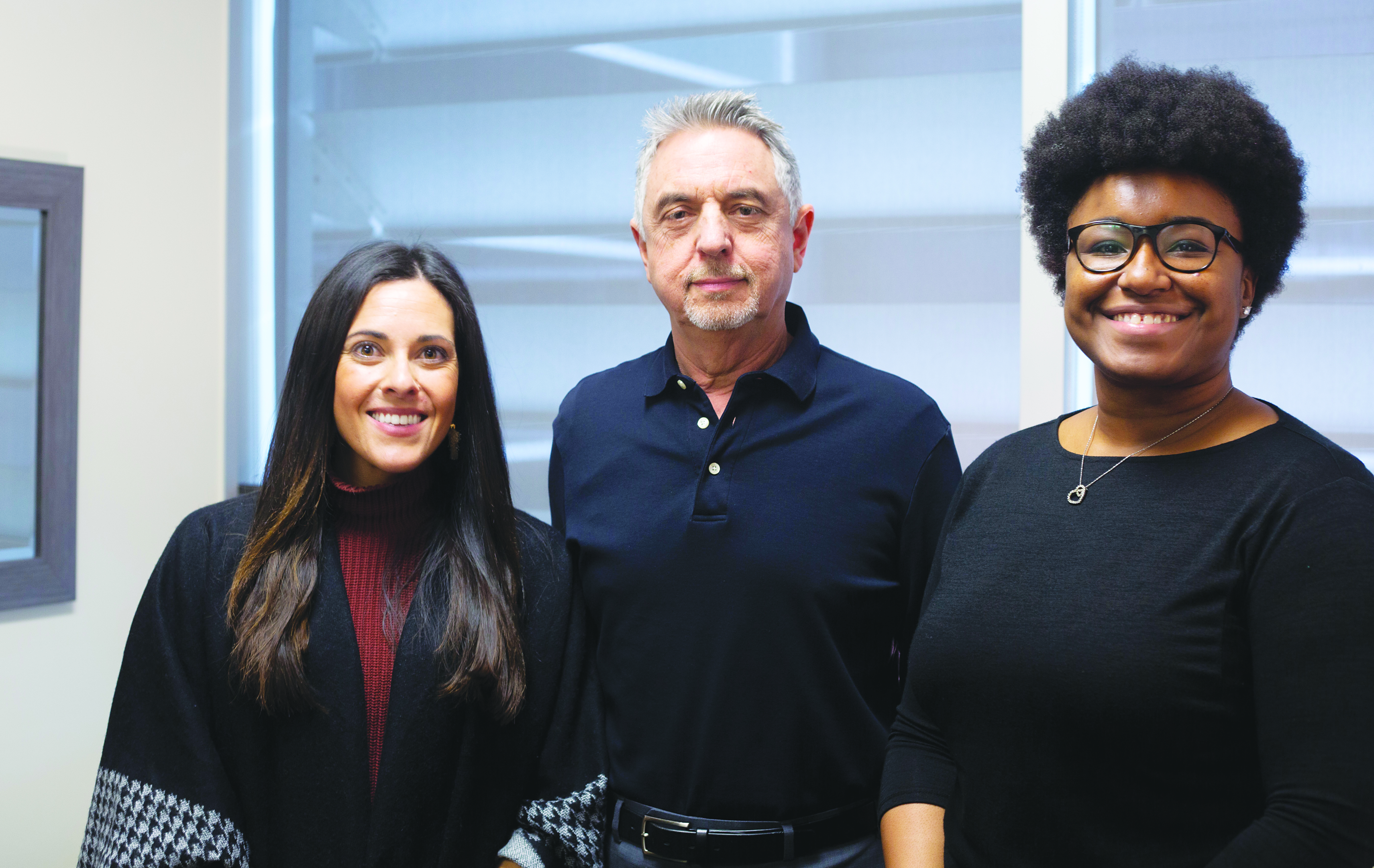 To start off, what are some different services that the SCC provides?

Jenna Temkin: We offer a wide variety of services, and I think the most important thing is that we always provide at least an initial evaluation of students. So, students are first seen for an evaluation to find out more about what’s bringing them in, get more of a clear idea of their history (and) presenting concerns and from there, we then talk to students about what we think is the best recommendation. So, some of the services that we offer in-house are individual counseling, group counseling, couple counseling, single sessions, which are more of like solution-focused, (and) referral.

Kimberly Burdine: Sometimes students come in, and they know they want more longer-term care, and they want to check in with us. Then they (may) want to work with someone in the community and want to get a referral from us, and then, sometimes we determine after we’ve talked with them that they’d be best served in off-site. Often times that can be because there’s less limitations (or) there’s access to the same provider for over the course of four years, those sorts of things. In either of those cases, we’re also providing referrals. In addition to being able to give referrals in that initial evaluation, we also have a referral coordinator on-staff (who) helps us to have a strong referral base, and then (we) also can sit down and meet with students one-on-one, to help them through that process. A lot of times, people haven’t done this before, like, scheduled an appointment with any kind of health provider, let alone a mental health provider, so we have that service built in to what we offer.

Could you explain the new model that the SCC has implemented?

JT: In line with counseling centers all around the nation and the demand for mental health services being on the rise — and continuing to rise — we’ve shifted our model, and, again, I think there’s two main components to that. One is the fact that all students are seen for an initial evaluation and given a prescription. The other part of that, that’s a main part of our treatment model here, is that it is now (a) brief therapy model. It was already brief — being 12 sessions — but now students can be seen for up to six sessions. So, it may not actually be a full six sessions, but it could be up to six sessions. This is also in line with the national average, with most students actually attend(ing) about three or four counseling sessions. So, again, we’re actually providing even more than that at times, more than the national average. The other part that we really like students to know, though, is that we have a really incredible groups program here. We’re starting this semester, actually, with fourteen different groups. In groups, there is no maximum (number of sessions). (Students) are actually encouraged to attend all groups for the semester. So, that can go like sixteen weeks long. So, that’s another way students can get a lot of really quality, and a lot more, mental health services from us.

What are some of those different groups, specifically?

JT: We have what we call more of interpersonal process groups that (are) more focused on interpersonal nature, processing relationships, being able to get support from peers (and) getting feedback from peers. And you can see that there’s healthy relationships, personal growth — so that’s just more general in nature. But then we also have some other support groups. So, Jim runs the graduate student support group, (and) we have a women of color support group, outside of here.

So, how is the new model working? Well, or not well? Is there currently a waitlist?

JT: The new model, as far as we’ve perceived and the feedback we hear from students, is that it’s working really well, and that students feel like their needs are getting met. We have not had a waitlist in two years since we implemented the model, and so, again, students are able to come in and be scheduled for their initial evaluation, and then, as we see fit, get scheduled for individual counseling, group counseling, get connected with services in the community and all of that. But no, we (do not) have a waitlist.

What is TAO, and what are some of the advantages and disadvantages of using it?

Jim Cannici: It’s a program that is funded by a Texas university system grant, so all the (University of) Texas campuses have access to TAO. And it stands for (Therapy) Assisted Online, affectionately known as TAO. There are two components to the system. One is self-help modules, where students can go on and have videos and articles related to depression, anxiety and several other topics. There is another component where students can access these and then check in with their therapist every couple (of) weeks. We have not implemented that part of TAO, as I think there aren’t any others in the system who’ve implemented it, maybe one or two. But the most popular part of TAO has been to provide access to these self-help modules any time, day or night, for any enrolled UTD student on the kinds of topics that cover the concerns that most college students present with.

And are there any important distinctions between the version of TAO being used at UTD and traditional therapy?

JC: Yeah, enormous. I mean, it’s not one-on-one counseling, the self-modules that we’re doing. The students are engaging in basically self-help, without the use of a counselor, if they’re just doing that. But most of our students are not only prescribed TAO, but they’ve also been prescribed individual counseling or group counseling or a referral off-campus, so they have multiple resources to help them achieve their goals.

KB: And one thing, just in terms of the distinction. TAO can stand alone, and so — because it is self-help, and not the parts of it that we’re using do not necessarily require a mental health professional to kind of guide them through — it can stand alone … Students who might be a little more apprehensive about seeking counseling services and having more of that one-on-one, or, you know, guidance around mental health, might access that as like an intro point. And then other people who maybe have done counseling, and are pretty good to go, they have the skills, and then maybe just want like a refresher, it can serve as a way to kind of maintain mental health, in the same way that sometimes long-term therapy is.

And do you have any current survey results on how TAO is being received so far by students?

JC: We just started to implement it in October, right? So, it’s fairly new to us. We’re getting feedback verbally from students, but we haven’t undertaken yet a formal evaluation, which we plan to do to see how it’s going over.

And finally, what would you say to students who are maybe reluctant to make an appointment at the center, perhaps due to some stigma surrounding mental illness?

KB: If you have any concern related to your mental health, if you have any curiosity about your mental health, or about another student’s mental health, we want folks to come, and we really want to emphasize that. Some of what we did in the past and a couple years ago, when we had a wait, I think that’s sometimes got in the way. And I think that there’s still some of that that might be lingering, amongst just dialogue on campus. But we really want to shift that. We want folks to come the counseling center and then really know that we’re going to do what we as mental health professionals believe is best, and sometimes that’s going to be our services, sometimes that’s going to be services off-campus or other, like I mentioned, other departments across campus, and we really don’t want that to be perceived — and sometimes I think it can be perceived — as, ‘Oh, the counseling center can’t help me.’ And the reality is, we want to make sure—it’s our ethical responsibility that we get people the best treatment possible. 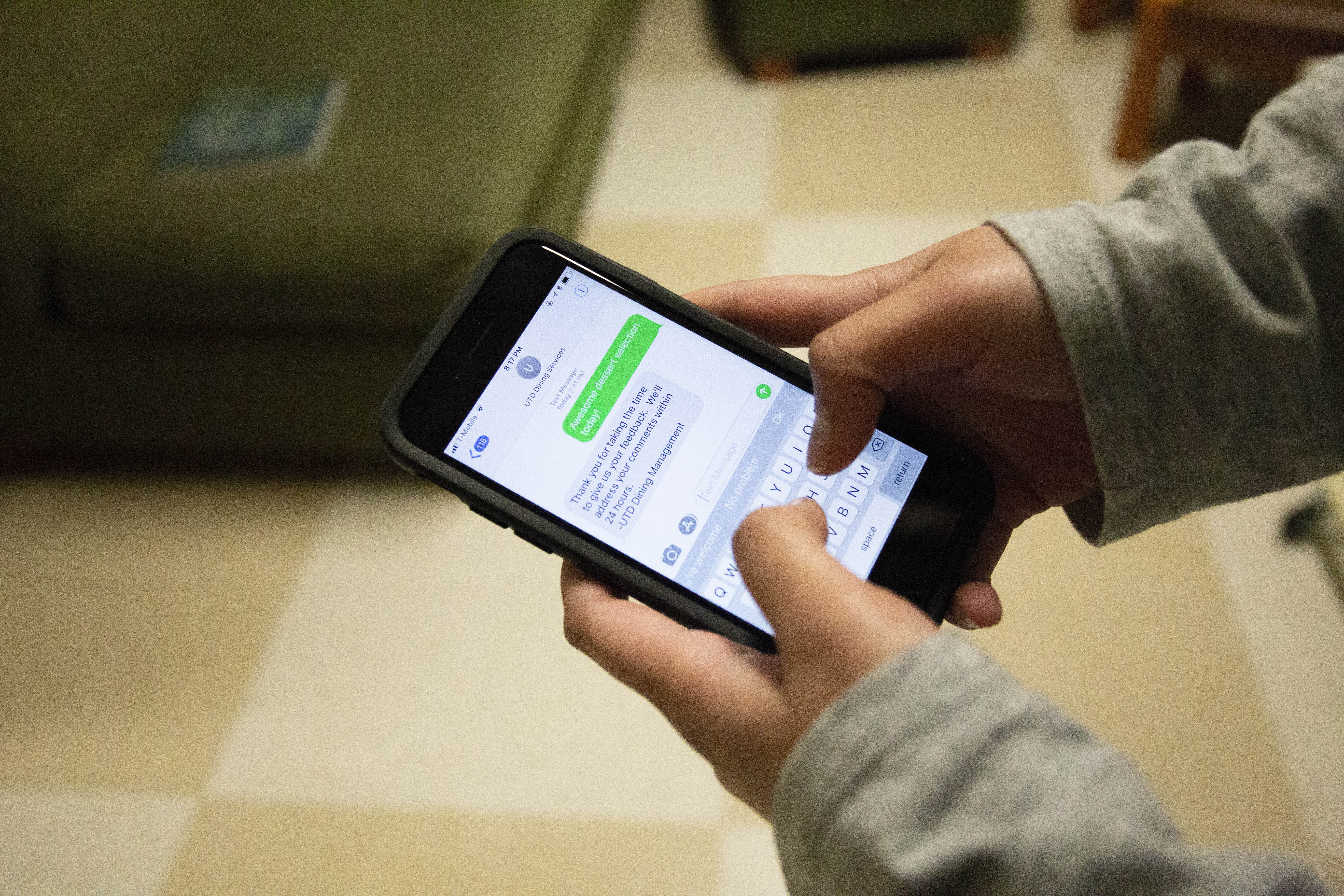 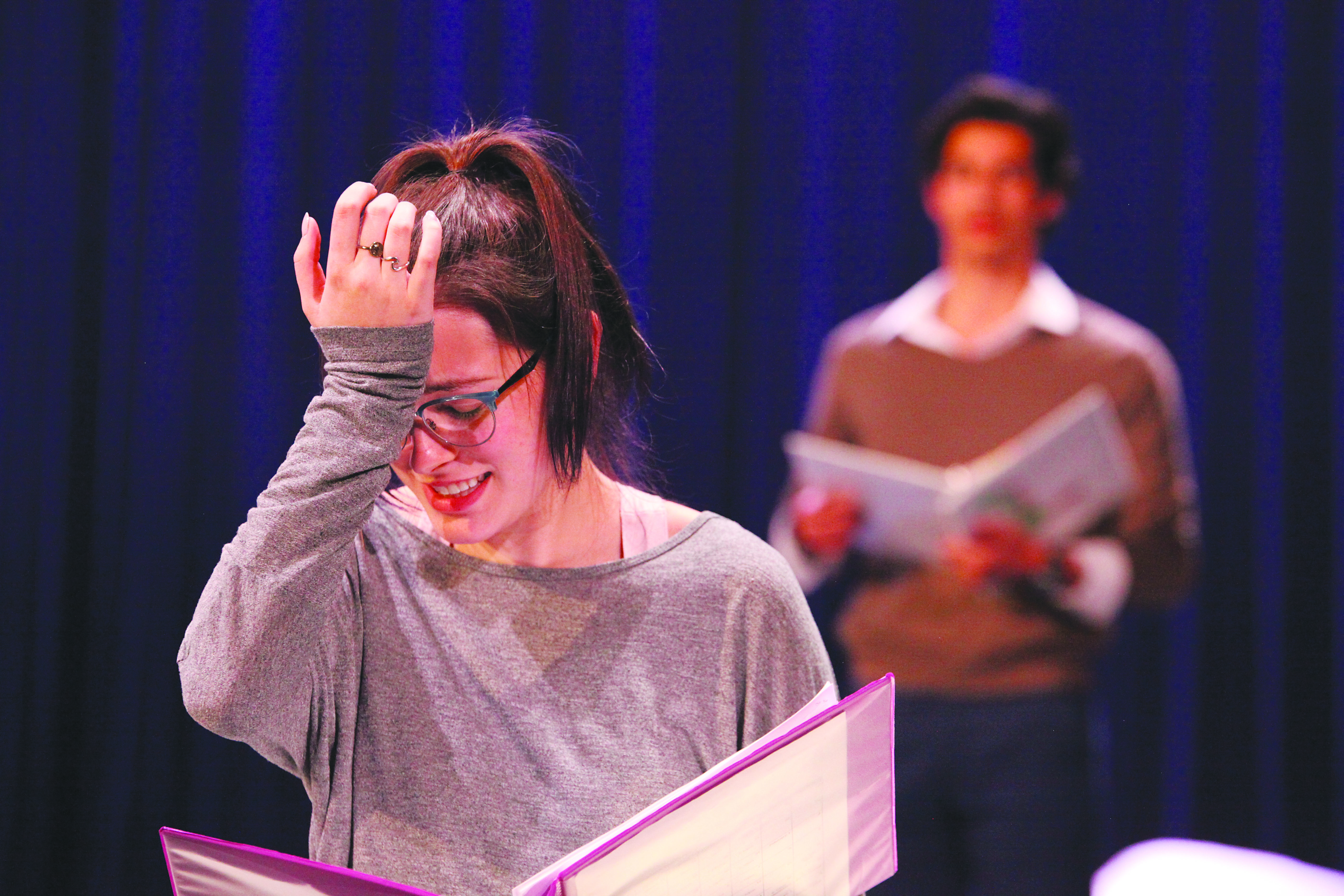