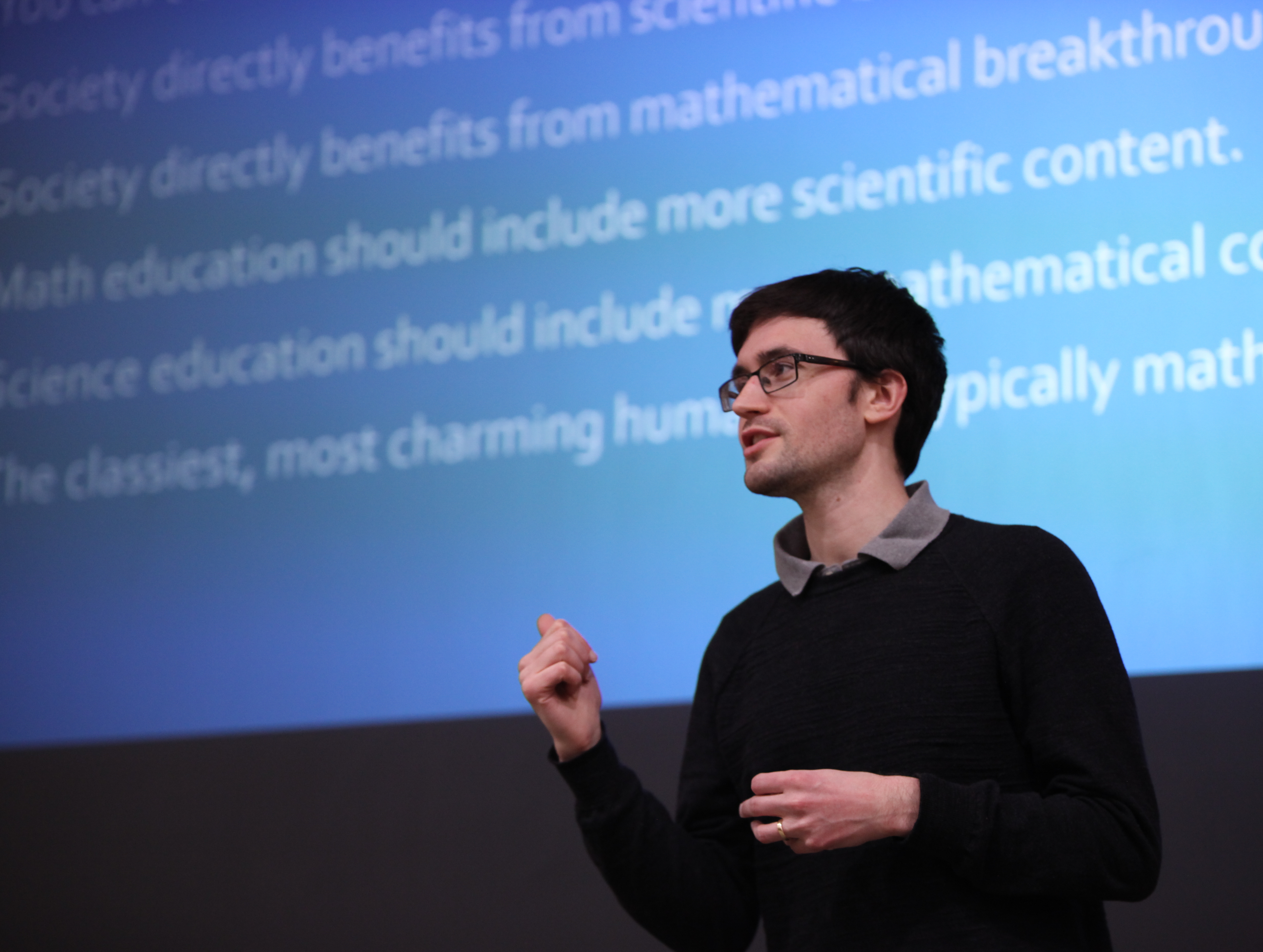 Ben Orlin is the author and illustrator of the blog Math with Bad Drawings, which was launched in 2013. He recently published a collection of cartoons called “Math with Bad Drawings: Illuminating the Ideas That Shape Our Reality.” The book uses humor and popular culture to contextualize math for its audience.

The Mercury sat down with Orlin when he visited UTD for a talk at the Mathematical Sciences Colloquium, “The Unlikely Friendship between Science and Math,” on Feb. 13 and discussed both his blog and his book.

Do you have your own hypothesis as to how your blog got so popular?

I think there’s a certain amount of randomness to anything that gets popular on the internet. I know that visuals are very important for teaching math and talking about math. I also knew that I couldn’t draw, so I explored other options for a while. I thought about asking a friend to illustrate the blog, I thought about doing photographs or something and wound up deciding that basically it was going to be too inefficient to try to get anyone else to illustrate it, so I was going to have to do it myself. And then at that point I needed to have a very upfront disclaimer as to how bad the drawings were, so that’s where the title came from.

Would you have any tips for college students who are struggling with math?

I think every experience that a student has in a class is kind of individual and unique, so the best thing you can do is try to draw upon the teacher who’s a person there in the classroom for you who’s there to bear witness to whatever your particular successes and struggles are. Trying to develop a relationship with the teacher and going to them during office hours with questions is probably the No. 1 thing that’s useful across all subjects. And then the other advice I would have would basically be aware of some of the obstacles that can crop up particularly in math.

About struggle and failure, why do you think it feels so bad to fail at a math test?

How long does it usually take you to come up with a post?

It depends. I tend to have a whole junkyard of half-baked ideas. I’ve got a few random documents with scraps and pieces and a paragraph that might grow into an idea. But working on books is taking up more of my time. There’s more stuff in early stages of completion that I haven’t seen through to the end … back when I was doing a post a week and really diligently doing a post a week I feel like anywhere from, if I was in a real rush on a Tuesday night like an hour or two, to something I could poke at for hours and hours.

Between the feedback that you’ve gotten for your book and on your blog, is there any feedback that stands out to you? Any favorite things that readers have said?

I think the most meaningful feedback I ever got was, it was the fifth or sixth post on the blog called, “What it feels like to be bad at math,” which was just an essay about a math class that I struggled in. That was sort of the first post from the blog that went a little bit viral and started getting passed around on Facebook and … an editor at Slate was really nice and saw it and asked if I wanted to have it reposted at Slate, where it reached a much wider audience than it would have otherwise. And actually, just seeing the comments on that, cause almost universally the way people responded was to share their own story of mathematical struggle … was really cool that felt like something that I had blundered into, but that piece of writing, which was sort of hard for me to write, had made it easier for other people to share the same experience and had kind of unlocked that for people. That was, I think, much more than a piece full of jokes that makes people laugh — it’s nice to make people laugh, but there’s a lot of things out there that are funny, and so having something that, yeah, that opened up a conversation that people otherwise might not have had about a painful experience that now they were able to revisit maybe with more sympathy for their own past, struggling self — I think that was probably for me the most memorable and potent experience of feedback.

Coming up, do you have anything in the works? Is there anything to look forward to?

Yeah! I’ve got a second book, same publisher, coming out called “Change is the Only Constant,” which is about calculus, so if you liked to read a synthetic experience, I think that was a couple years ago. I sort of write about calculus through stories. It has a little bit of a book of lost folklore, anecdotes, some of them from the history of calculus, some from literature. Authors like Tolstoy and Borges and Foster Wallace have all drawn on ideas of calculus and they’re fiction and so kind of weaving together — it’s sort of a humanistic approach to calculus. But very much in the spirit of the first book. 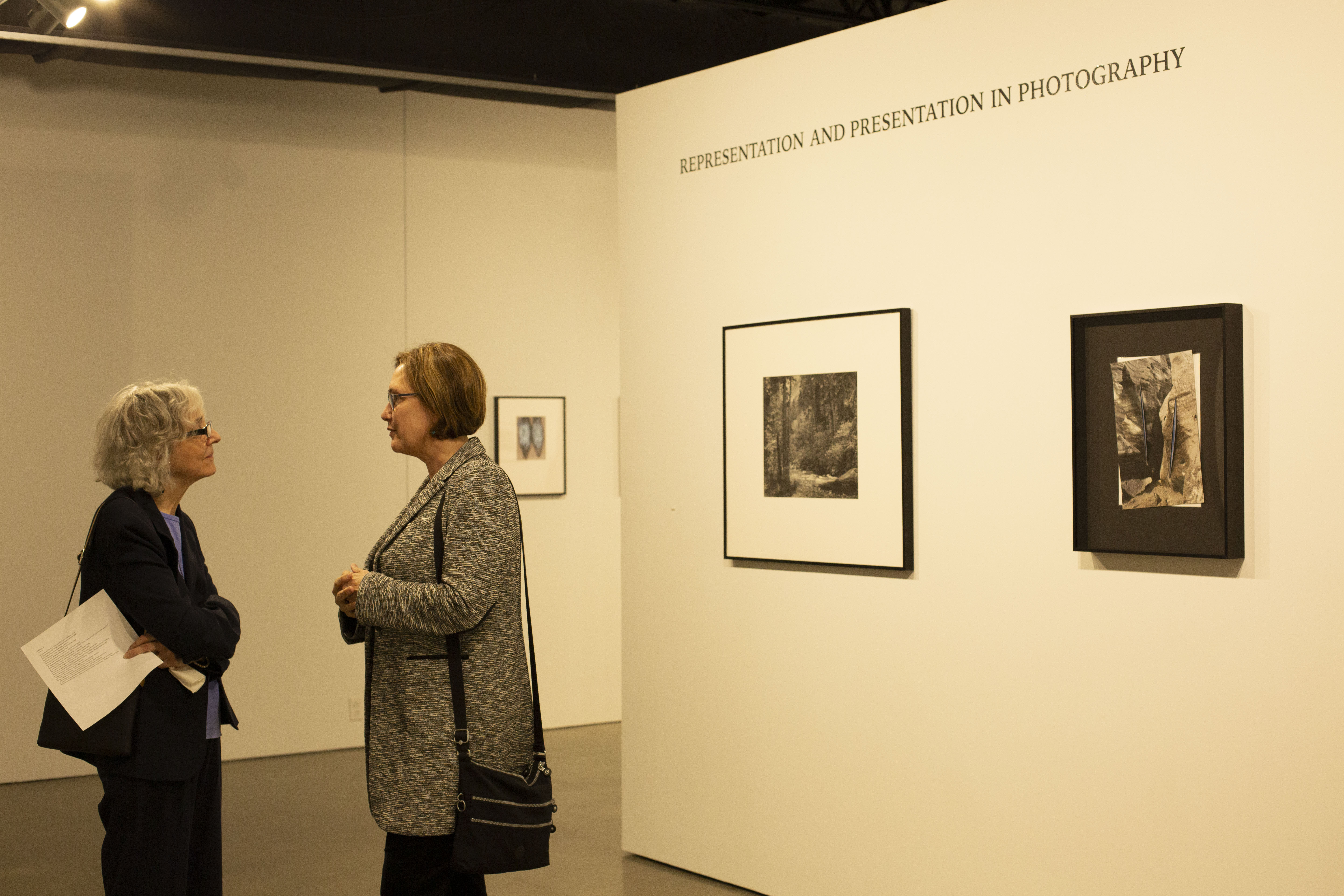 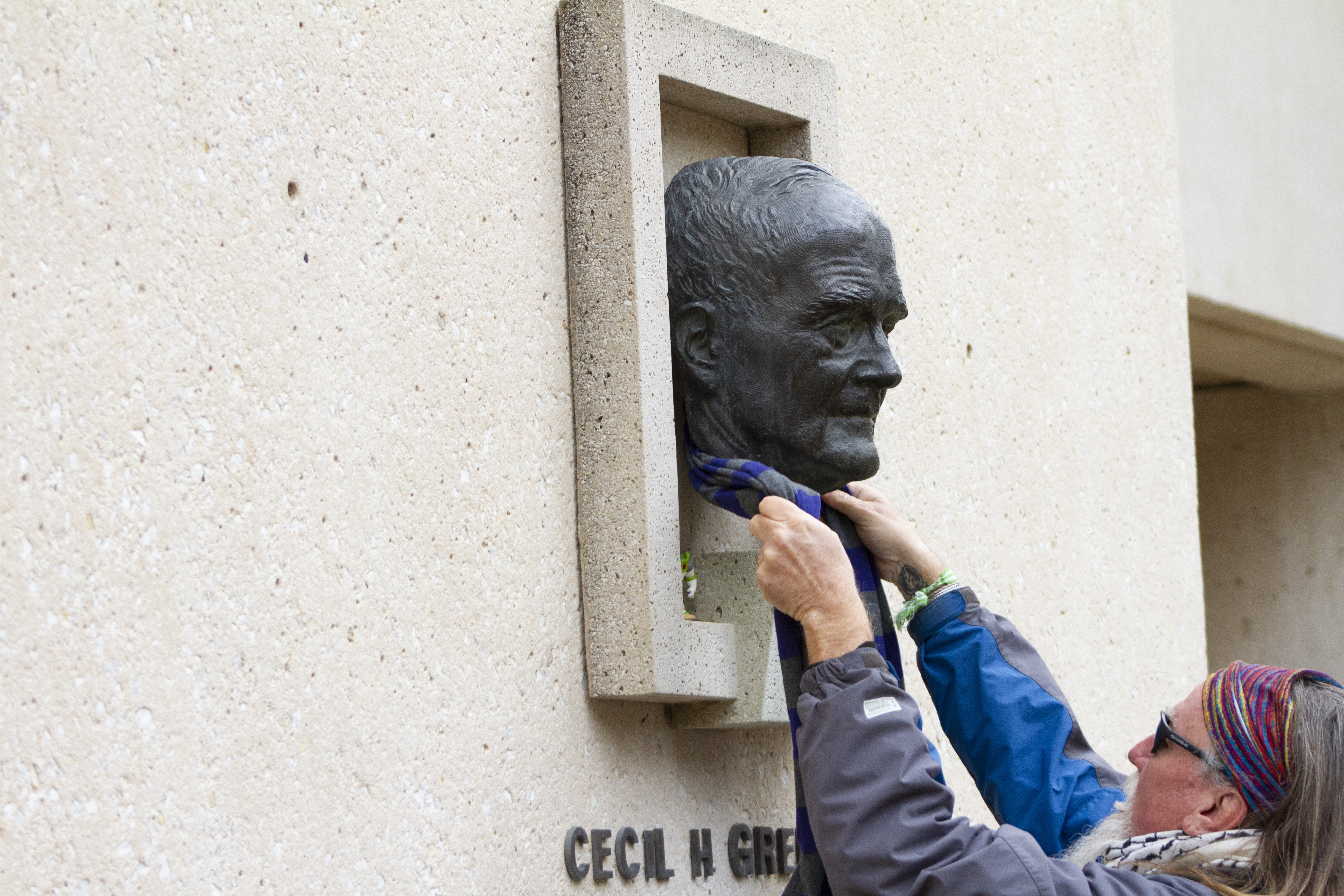