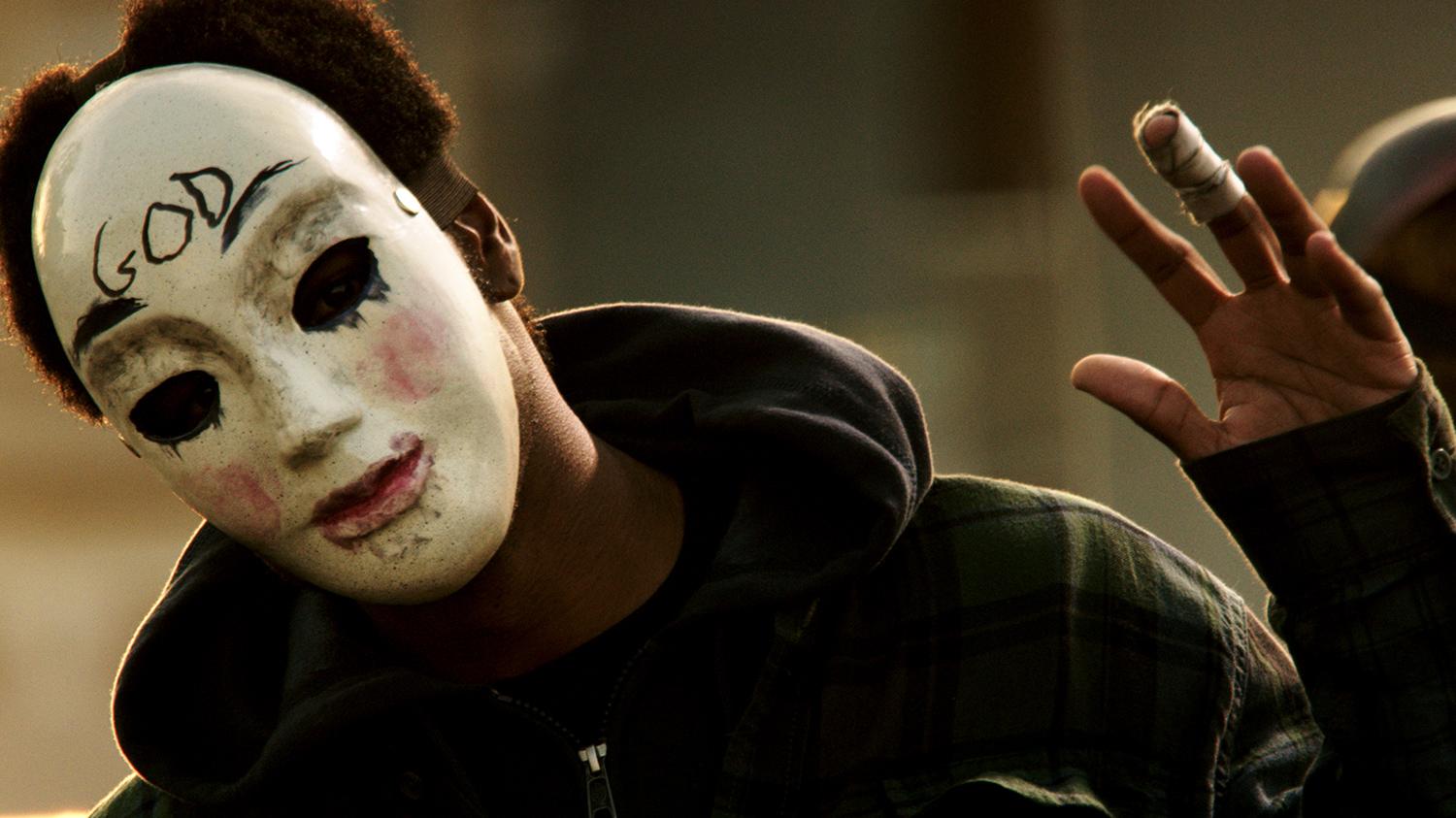 “The Purge: Anarchy” is a surprising step forward in the franchise but only because the first one was so poor.

James DeMonaco returns after directing last year’s “The Purge,” a critically panned, but financially successful, film (on a $3 million production budget it grossed $89 million worldwide). So, of course, Universal pictures created a sequel to cash in on the phenomenon.

“The Purge” began as a social allegory of the radical right in which Americans, granted by the New Founding Fathers of America (read the Tea Party), are given one night each year to commit any crime they want, including murder. This smart commentary lasts about 20 minutes until the film pivots into a mindless home invasion thriller with boring characters and poorly shot sequences.

“The Purge: Anarchy” takes place a year after the first film. This isn’t relevant though, since none of the cast of the first film returns for the sequel, nor are they mentioned at all in this new film. The new cast of characters in this film include a couple (Zach Gilford and Kiele Sanchez), whose car breaks down right before the Purge commences; a father out for revenge (Frank Grillo); and a mother and daughter on the run after assailants destroy their home in the projects (Carmen Ejogo and Zoe Soul).

These terse descriptions of the characters are apt since they aren’t given depth or arcs throughout the film, other than an awkwardly executed one for Grillo’s character. The film begins as three vignettes in Los Angeles, but the core group is brought together as Grillo ends up saving the couple and mother/daughter pair from their respective assailants. They decide to band together to survive the Purge night, while Grillo is on his way to enact revenge on a killed family member.

DeMonaco, as both the writer and director of this film, shows growth. An America in which the Purge exists becomes more believable as the world gets more realized. For example, growing fringe markets to support a yearly Purge are explored. The rich are able to hire other people to go out into the dangerous streets to wrangle up prey. The poor can sell their lives to the rich, so the latter can enjoy Purging in the safety of their well guarded homes.  However, these ideas are only half-heartedly thought out and only from one point of view. Nothing is just shown — everything is explained through thinly veiled exposition dialogue — so there’s no subtly in this film

On a side note, it seems odd that if all crime is legal, why is it that the only crime people commit is murder? This seems a bit extreme. Are there not people who just want an Xbox or Playstation?

For thrill seekers, it’s fortunate that the action sequences are given more thought. In the first film, the layout of the house was impossible to perceive. Even with a huge city to explore instead of a constricting domesticity, the respective positions between the good guys and bad guys is always perceptible. Yet, these action sequences are loud and repetitive. There’s a lot of close up, shaking camera shots. Gun fire from the variety of guns used in the film sound exactly the same. The sound design and editing is subpar. The staging and kills are not unique or memorable in the film.

“The Purge: Anarchy” can be best summed up as a movie that’s fine while viewing it but is completely forgettable. Characters are caricatures. The plot feels pointless. Even at 103 minutes, the pacing is slow and each minute is felt. But some thought was placed in expanding the world of the first film. Audiences who wanted more of the world of “The Purge” will get exactly what they wanted. But for the majority of us, we can get a good night’s rest on the night of the Purge. 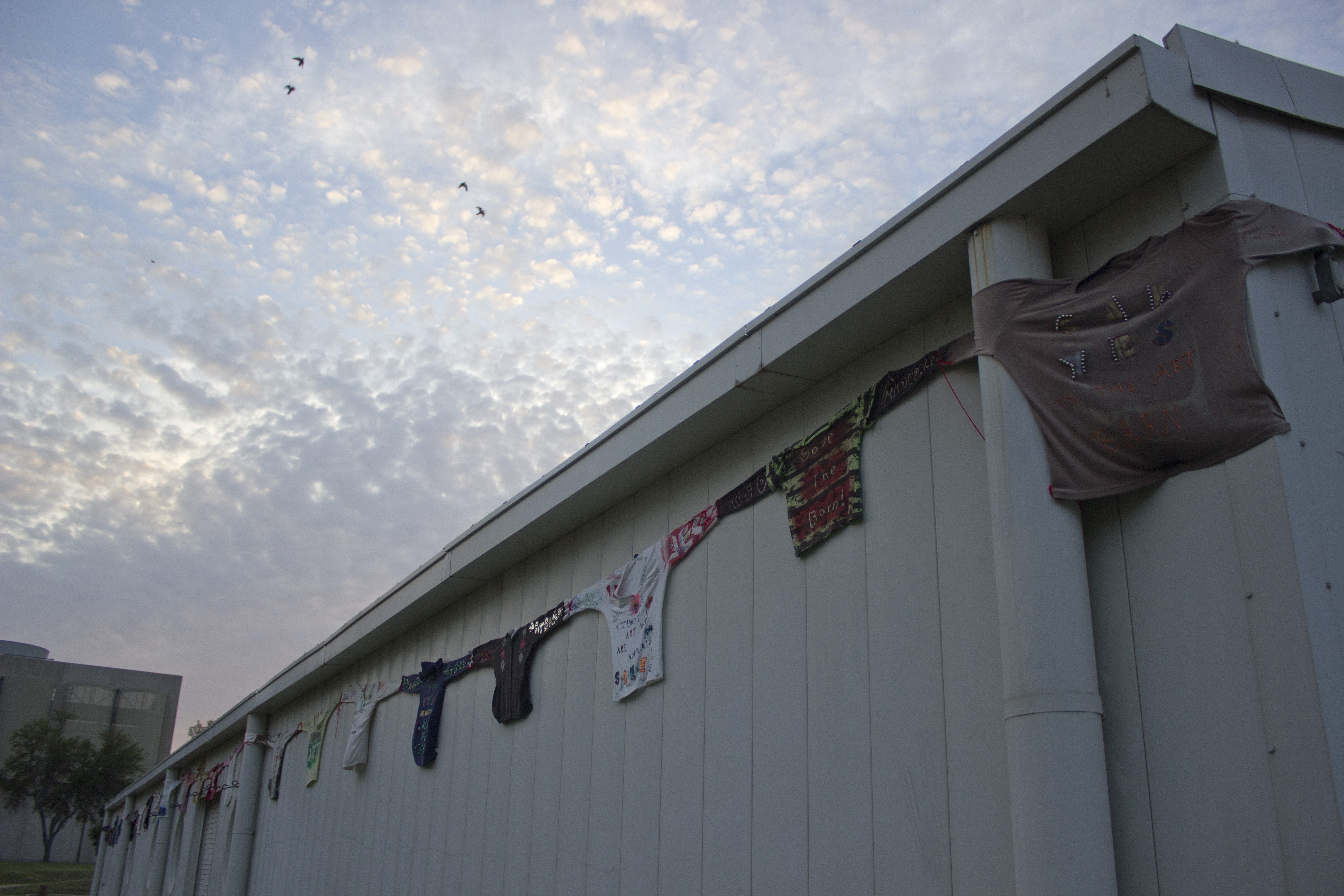 Preview of A Night at the Art Barn 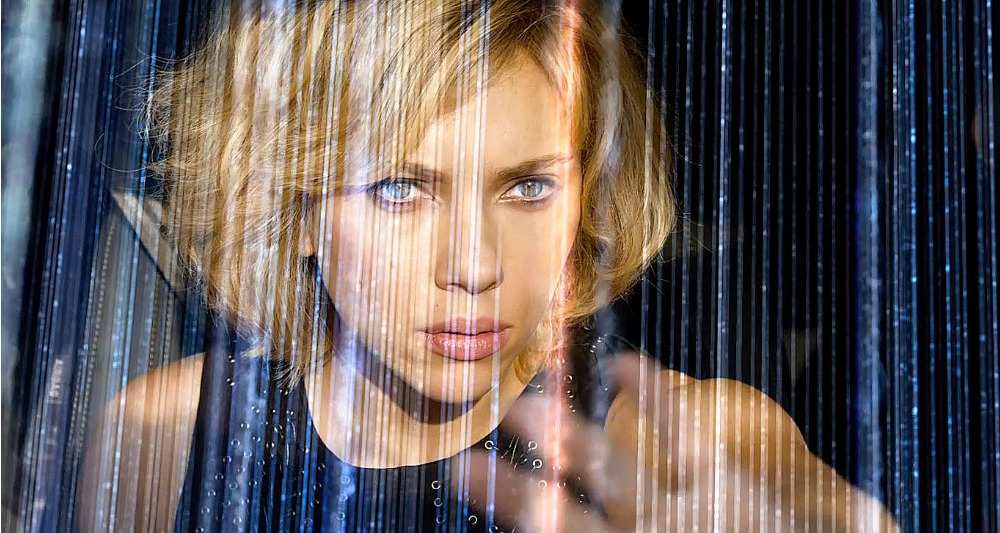