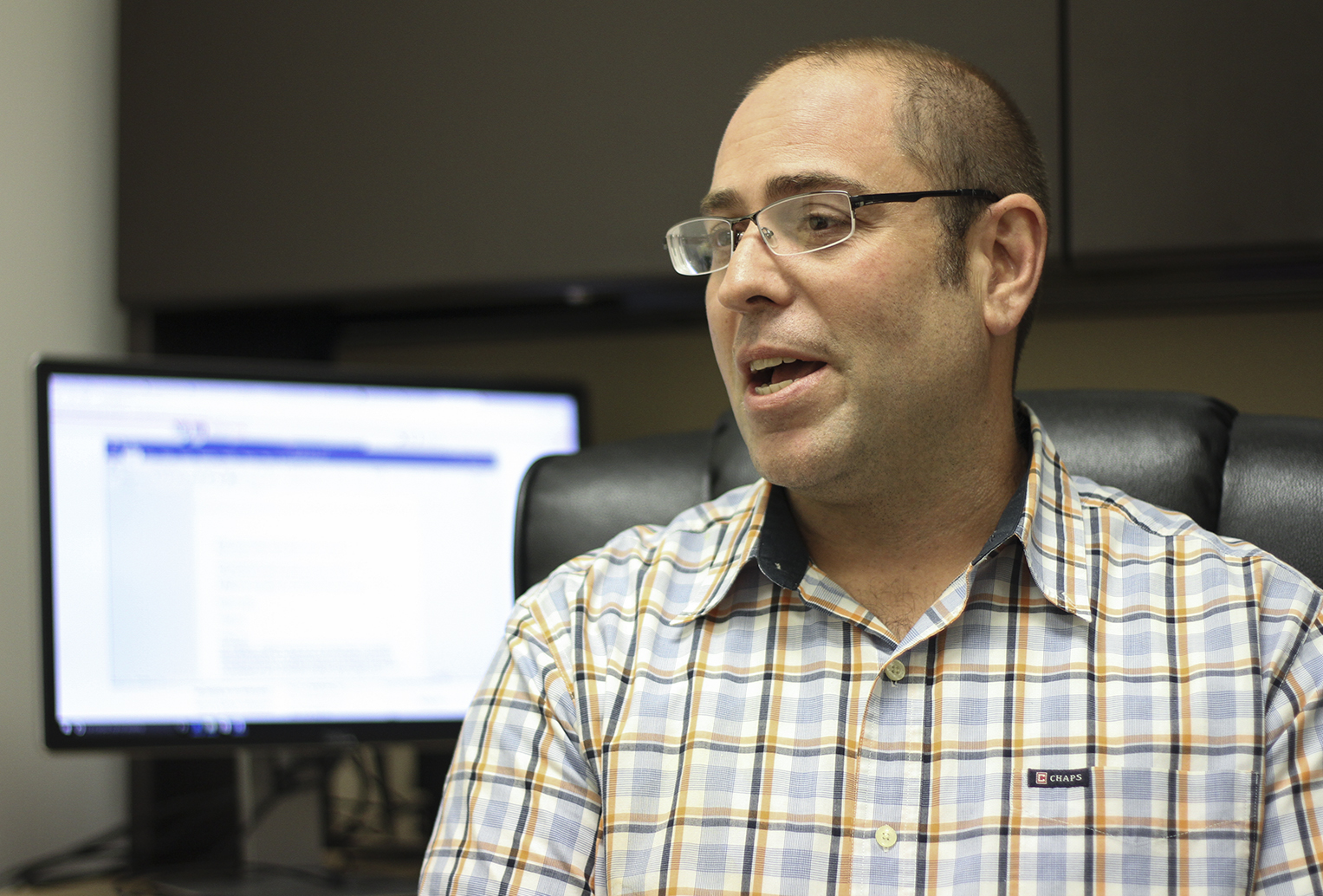 Andrew Busch began work at UTD as the director of American studies in the School of Interdisciplinary Studies on Aug. 1. The Mercury sat down with him to discuss his plans for the program and how he believes American studies classes can provide value to a student’s education.

How did you get into American studies?

I was actually very into eastern religion in my undergrad and I went to India on a fellowship to do some work over there and my eyes were opened. It was my first time out of the United States. My eyes were really opened to what the rest of the world was like. I came back and realized, one, what kind of a bubble I had been living in, and two, that was something that I was wholly unaware of. That got me kind of interested in American studies. I’ve always been involved in history — that was my undergraduate major — but I always felt American studies could give historical perspective, but also allow for me to bring history into the present. I’ve realized the most important thing about American studies is the way that it allows for taking perspectives and skills. You can improve yourself intellectually and professionally using American studies.

What was the last school you worked at like?

How is UTD different from your previous university?

The university is definitely in growth mode. It’s growing quickly, I think there are a lot of opportunities to make American studies and Interdisciplinary studies more vibrant than it already is and I think that’s something that I enjoy doing. Another thing about UTD that I noticed immediately is how diverse it is. One issue that I had with Miami is that it’s not very demographically or intellectually diverse. And that’s something I really appreciate. I feel like it makes for a better classroom and I feel like a diverse environment is something that is just good overall, particularly when we’re doing things like cultural awareness and intercultural competency.

American studies is a small department. What are your goals for it?

What I want is for more people to take American studies classes. One of the sort of unfortunate parts about what’s happened to universities since the recession in 2008 is that it’s very much become a numbers game. We have to justify our existence by saying we’re teaching this many people, we’re graduating this many majors. So in one sense, it’s an imperative from the state that we need to grow American studies. On the other hand, I want more and more people coming to American studies because I really do believe it’s something very beneficial. In American studies, we don’t think of students as being trained to do one specific thing. We think of students as gaining their own perspectives, their own skills that then allow them to choose from a variety of careers. You’re learning to explore.

How will you get students from other majors to take American studies classes?

That’s always going to be difficult. What I’m going to try to do is every semester teach a class that brings in students from across the university, one that fills other requirements, and then use those classes as a way to attract students. At my old job, I was very much responsible for that. I also am trying to figure out ways to make American studies marketable. That means working with undergrad students and other people. Starting social things to draw students in and get them to say, “Hey, American studies is a great thing for me professionally but also, perhaps, socially.” 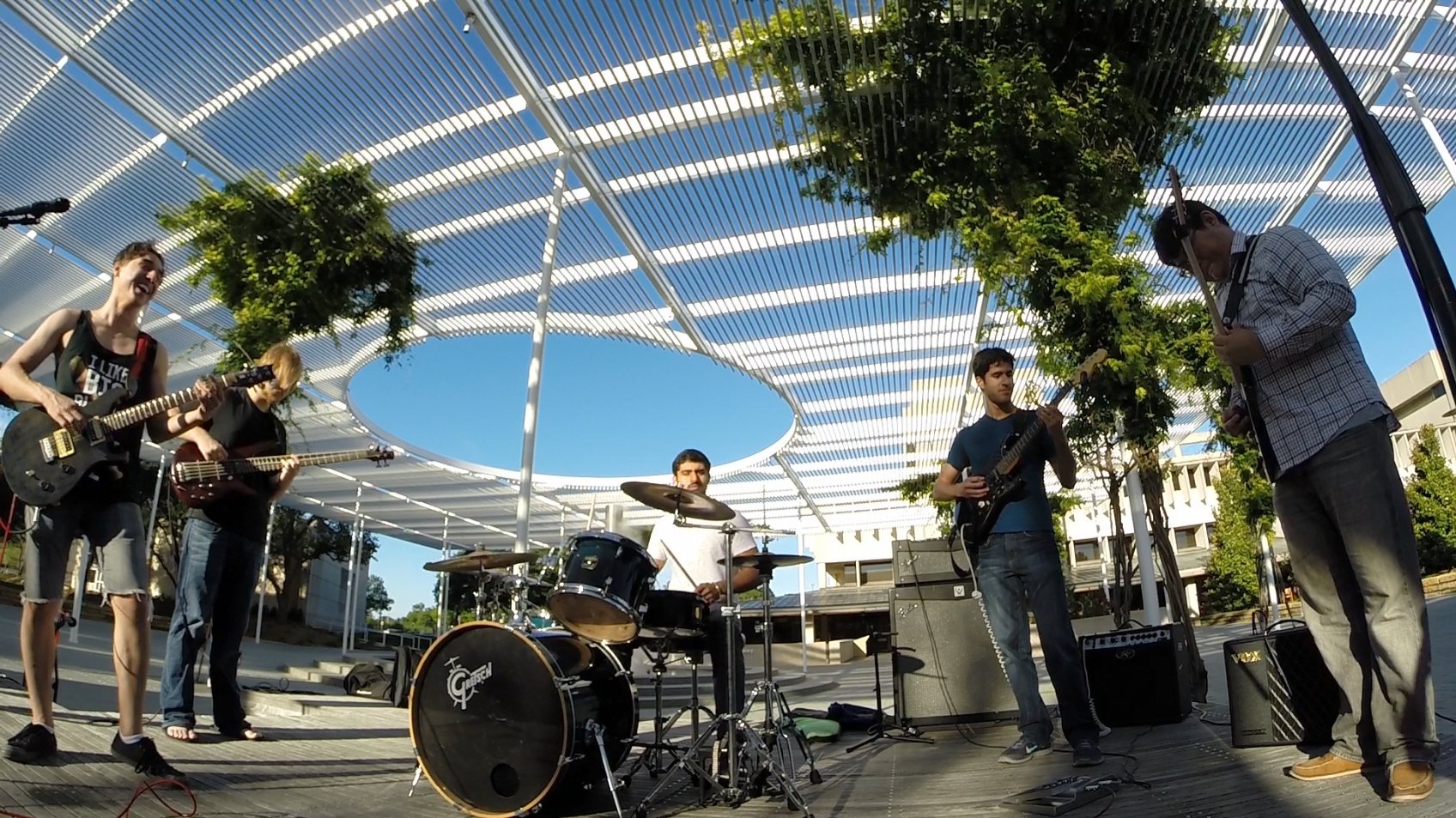 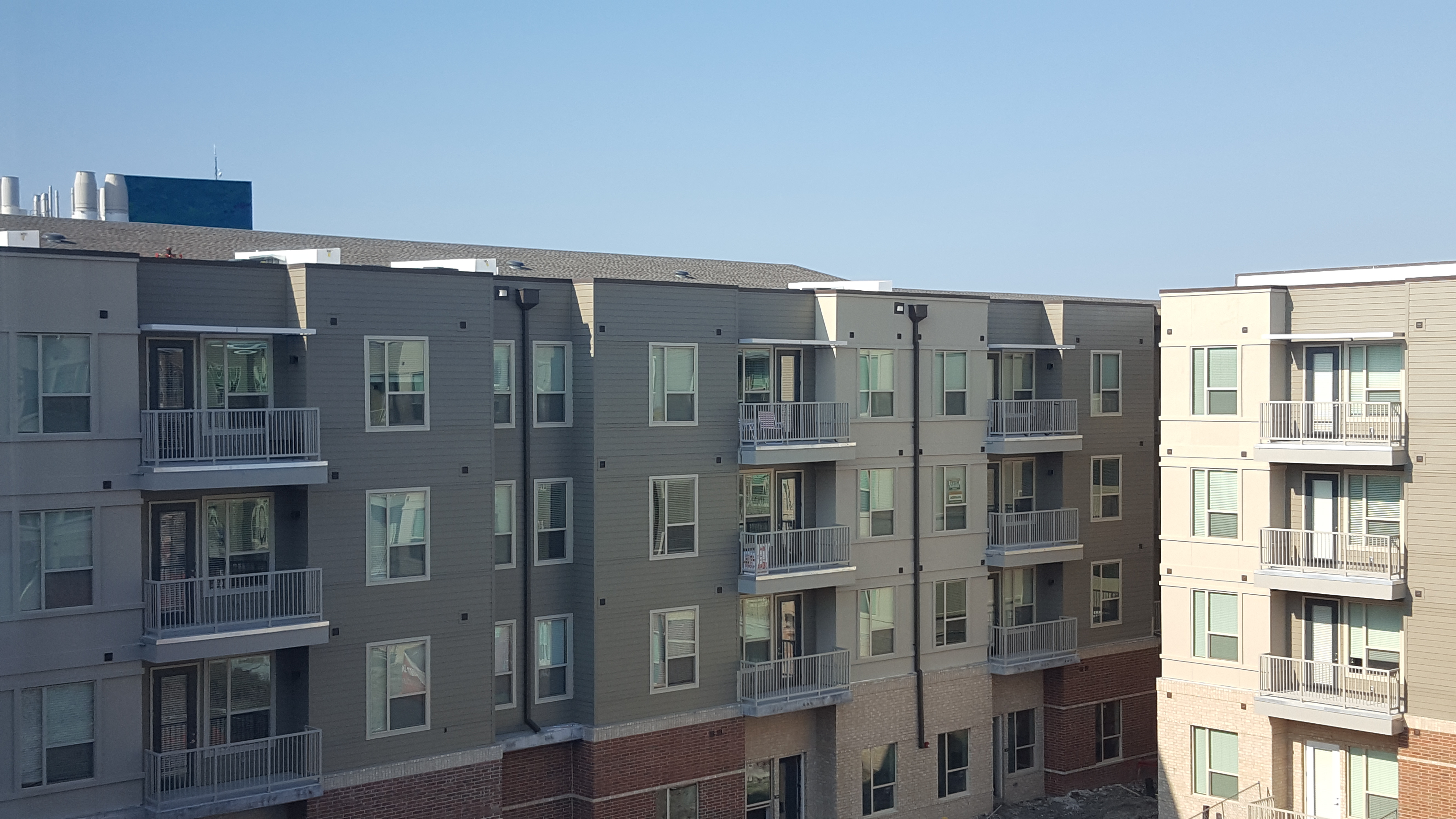