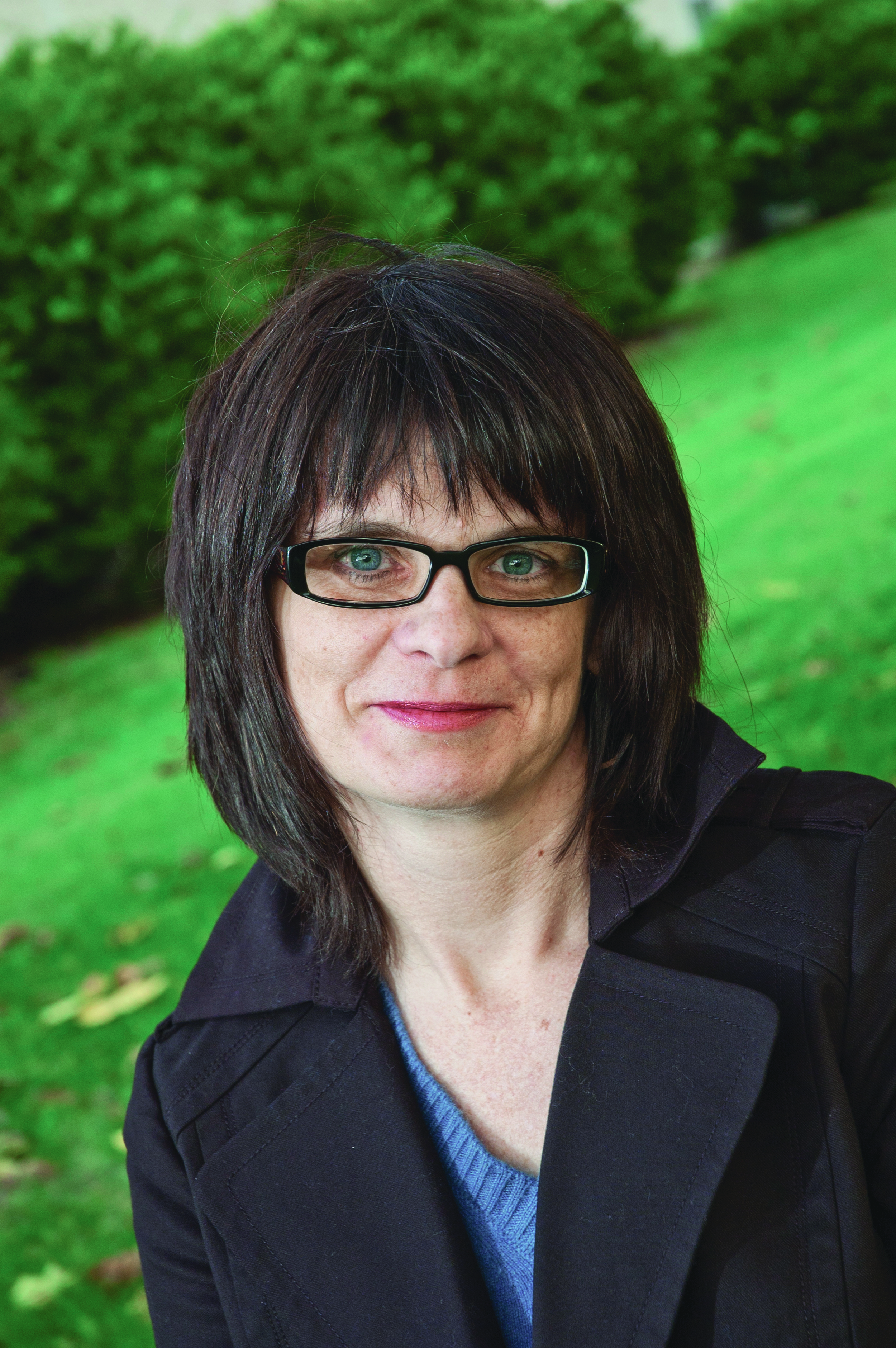 History professor Natalie Ring co-edited the book, which explores similarities and differences between our modern-day criminal justice systems and those of the Jim Crow South. Courtesy of UTD School of Arts and Humanities
Campus News
News

Following the 2012 publication of a co-edited collection of essays on Jim Crow, associate professor of history Natalie Ring co-edited a new collection titled “Crime and Punishment in the Jim Crow South.”

The new book is co-edited by Amy Louise Wood, an associate professor of history at Illinois State University, and was written partly because of a lack of focus on the period from 1890 up to the 1950s, Ring said. Ring previously wrote a book on the image of the south in the late 19th and early 20th centuries called “The Problem South: Region, Empire, and the New Liberal State, 1880-1930.” Ring said her interest in Southern history goes back to a course on the history of Mississippi that she took during her freshman year at Amherst College, and she’s always been interested in questions about regional image and identity.

“I think that we’re kind of at a moment in which we’re ready to have a real reckoning with aspects of the U.S. criminal justice system today: issues around policing, issues around capital punishment, issues around felon disenfranchisement taking away votes from felons,” she said. “I suppose what we wanted to do was go back and look at criminal justice in the Jim Crow South to see how it could eliminate much about our present-day system.”

One issue the book tackles is the system of convict leasing, which was in place from the 1870s to the early 20th century, Ring said. In convict leasing, states would pay private contractors to house and feed prisoners. The practice was a way for the state to eliminate costs and increase revenue while allowing private business people to buy and sell prisoners.

“So, there were a lot of historians who’ve written on the history of convict leasing and that kind of pushes up into the early 20th century, which eventually ends in part due to the centralization of the south: states begin to build penitentiaries, there’s a lot of reformers who are not very happy about convict leasing and kind of draw attention to the horrors of that,” Ring said.

“We live in a world in which there is still a tremendous amount of de facto segregation. Even though we had passage of the Civil Rights Act in 1964 and the Voting Rights Act in 1965, we still see patterns of de facto segregation,” Ring said. “Even in the wake of Brown versus Board of Education decades out there are still school systems that remain heavily segregated.”

Ring said it is important to understand the history of segregation and not leave it in the past. All states except Vermont and Maine impose some form of voting restrictions on convicted felons.

“So, the number of people that have been denied the right to vote based on these laws has skyrocketed in the past 40 years from 1.17 million in 1976 to 6.1 million as of … November 2016. 1 out of 13 African Americans in the United States have been disenfranchised, which means that they have lost their voting rights, and this is rooted in the history of disfranchisement in the south,” Ring said. “That is something that Amy Wood and I were interested in exploring in this book. And we’re also at a moment where states and criminal justice reformers are grappling with these issues and trying to push for reform.”

Ring said it’s difficult to understand today’s current events without a better understanding of the history of Jim Crow. She added that it’s useful to keep history in mind and know where these historical practices originate.

“We live in an age in which there is still systemic racial discrimination,” Ring said. “So if we go back and we look at the Jim Crow South and look at how that particular system, how the edifice was put in place, it could give us a better understanding of the pieces of that system that still linger today.” 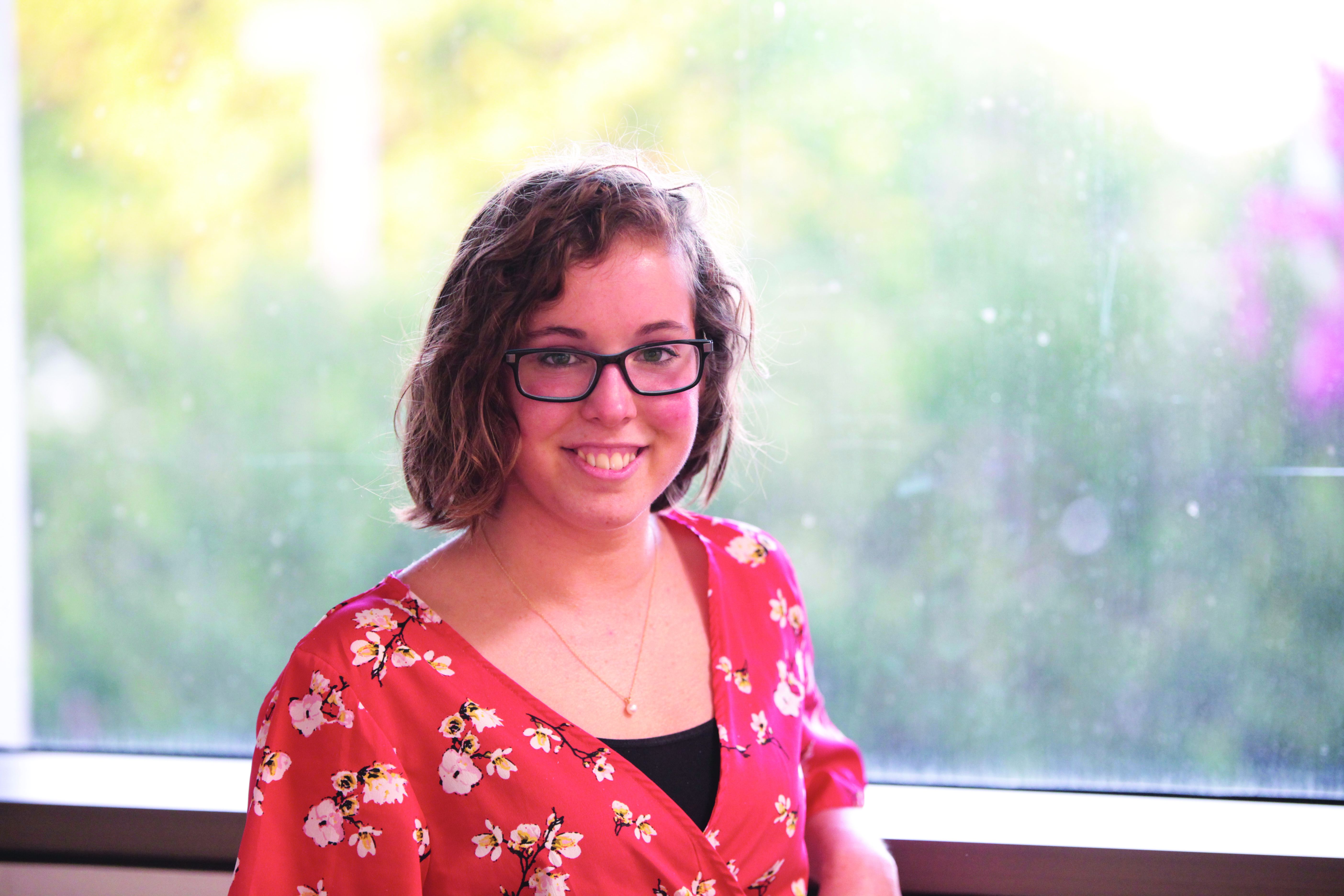 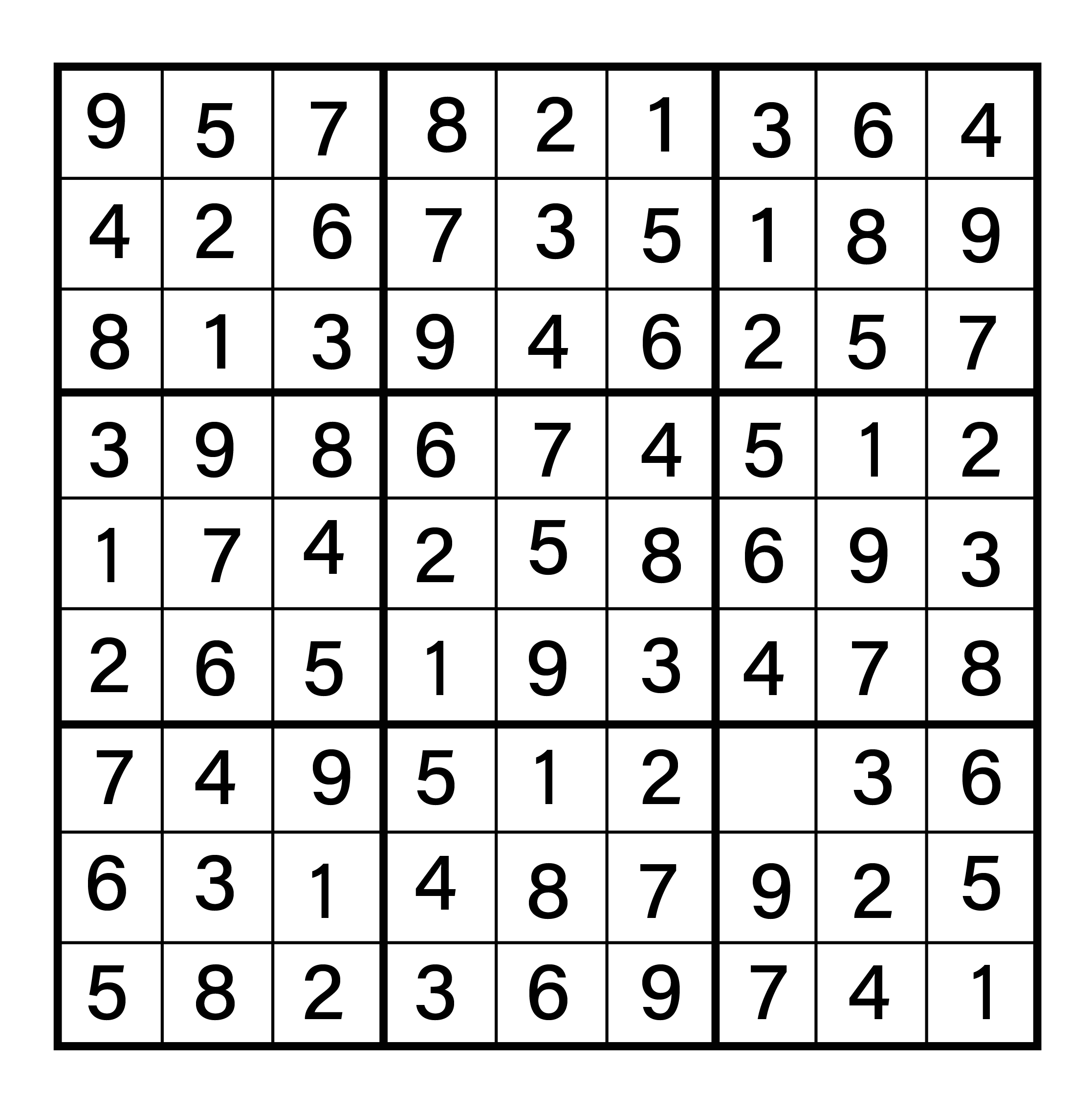