Straightening applications, personal development cited as reasons for the gap 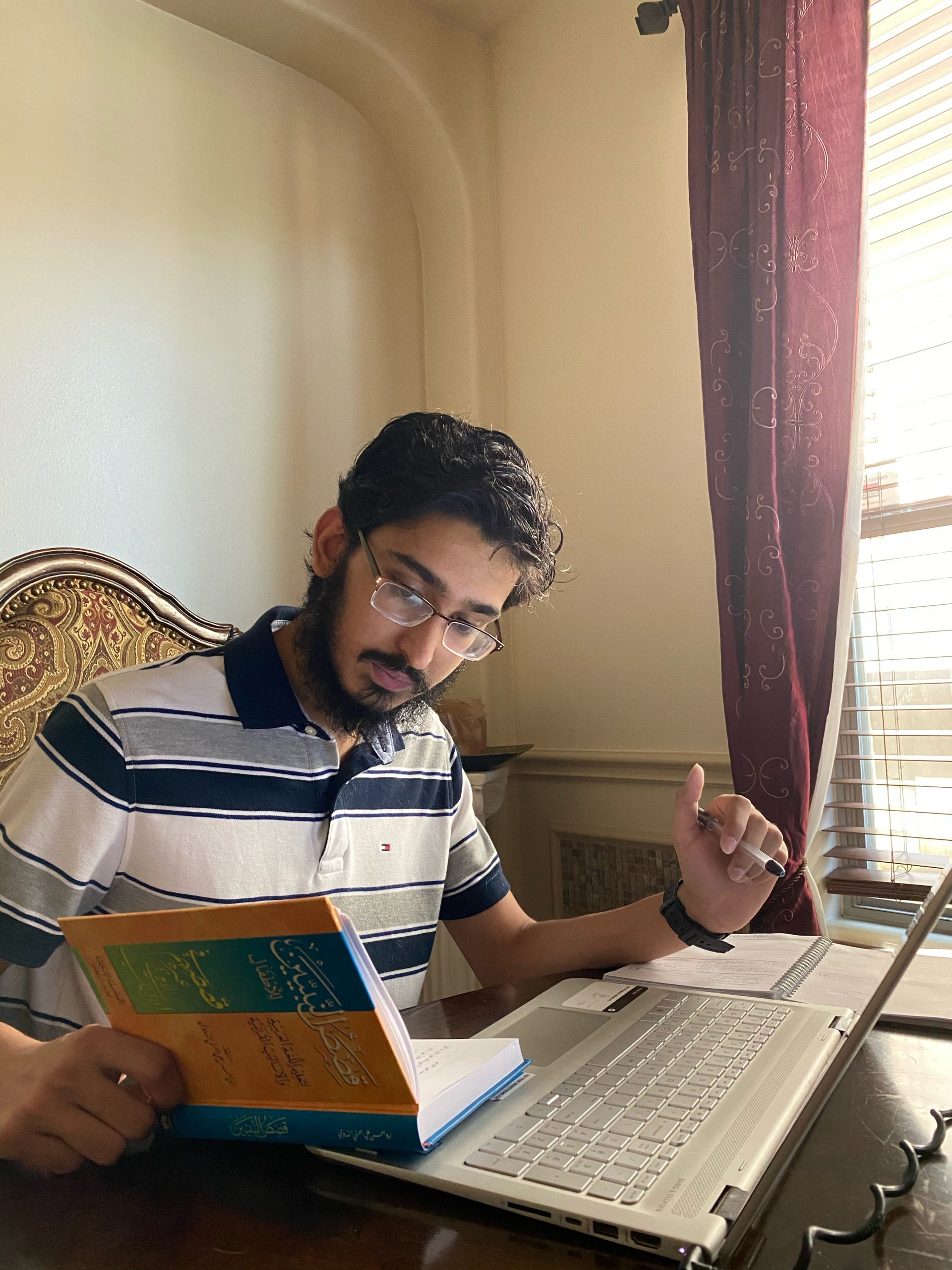 Asad Mehkri, who graduated with a degree in biology in spring 2020, said he is taking a gap year to learn more about his faith and work on personal development. Photo courtesy of Asad Mekhri

According to the Association of American Medical Colleges, 59.9% of students in 2015 reported taking a gap year before starting medical school.

Nguyen said that she spends one to five hours a day working on the program in addition to taking classes at a local community college. She works primarily on communication via bi-weekly emails and social media, as well as monitoring statistics for the program.

“I’m interested in women’s health, but through this I’ve become more interested in things like tactical medicine. I’ve actually become more passionate about all these different fields of medicine I hadn’t heard of before,” Nguyen said. “I’m taking elective courses right now too, so I get to see all these really interesting things I didn’t get to see (in college) and I’m not worried about GPA.”

Asad Mehkri, a spring 2020 biology graduate, said he is also deferring admission to medical school for a year. His decision came from a desire to learn more about his faith through an online learning program and work on personal development.

After gaining admission, Mehkri formally filed to defer around March. The process consisted of paying a deposit fee and signing an agreement that he would not apply to other medical schools during the year.

“I was sort of nervous about asking for a gap year and falling behind, but when I got on the phone with an admissions officer, they were fine with it. I felt a sense of security and now I can focus on what’s important to me,” Mehkri said. “Someone said to me while I was still thinking about doing this, ‘a gap year can only help you,’ and that’s really true. You either strengthen your application to apply again or work on yourself.”

Kacey Manlove, a pre-law student and spring 2020 international political economy graduate, decided to take a gap year instead of re-taking her LSAT during her senior year. During her gap year, she has been working as a paralegal at the Department of Justice. She said the process has solidified her decision to pursue a career in law.

“It was really hard to find a job to start out with because gap years are really difficult to lock down. You’re trying to stay on for a year or two and the hiring people usually can see if your entire resume is geared towards going to law school. It’s hard to get a company to commit to you if you’re basically telling them that you’re going to get done as soon as possible,” Manlove said. “So a lot of my friends and myself found government contracts that are a year or two, and this has been a really good shift for us.”

As a result, Manlove will be applying for law school next fall. She said her perception of a gap year has altered since starting it.

“I think a lot of students get caught up in the idea of like wasting time, like, oh, we have to keep up with everyone else. But I just talked to one of my friends who’s in law school right now and one of the other students she’s with is like 30 (or) 40 and just now starting,” Manlove said. “My original perception felt like (it was) sort of wasting time or for people who don’t want to study from the outset of undergrad.”

“I’m learning Vietnamese and how to cook and spending more time with my family. If I had gone to medical school, I wouldn’t have had the chance to do this and take some time to reflect on my mental health and teach (myself) how to avoid burnout and not put too much on my plate,” Nguyen said. “To anyone pre-med thinking of doing a gap year: do it.”