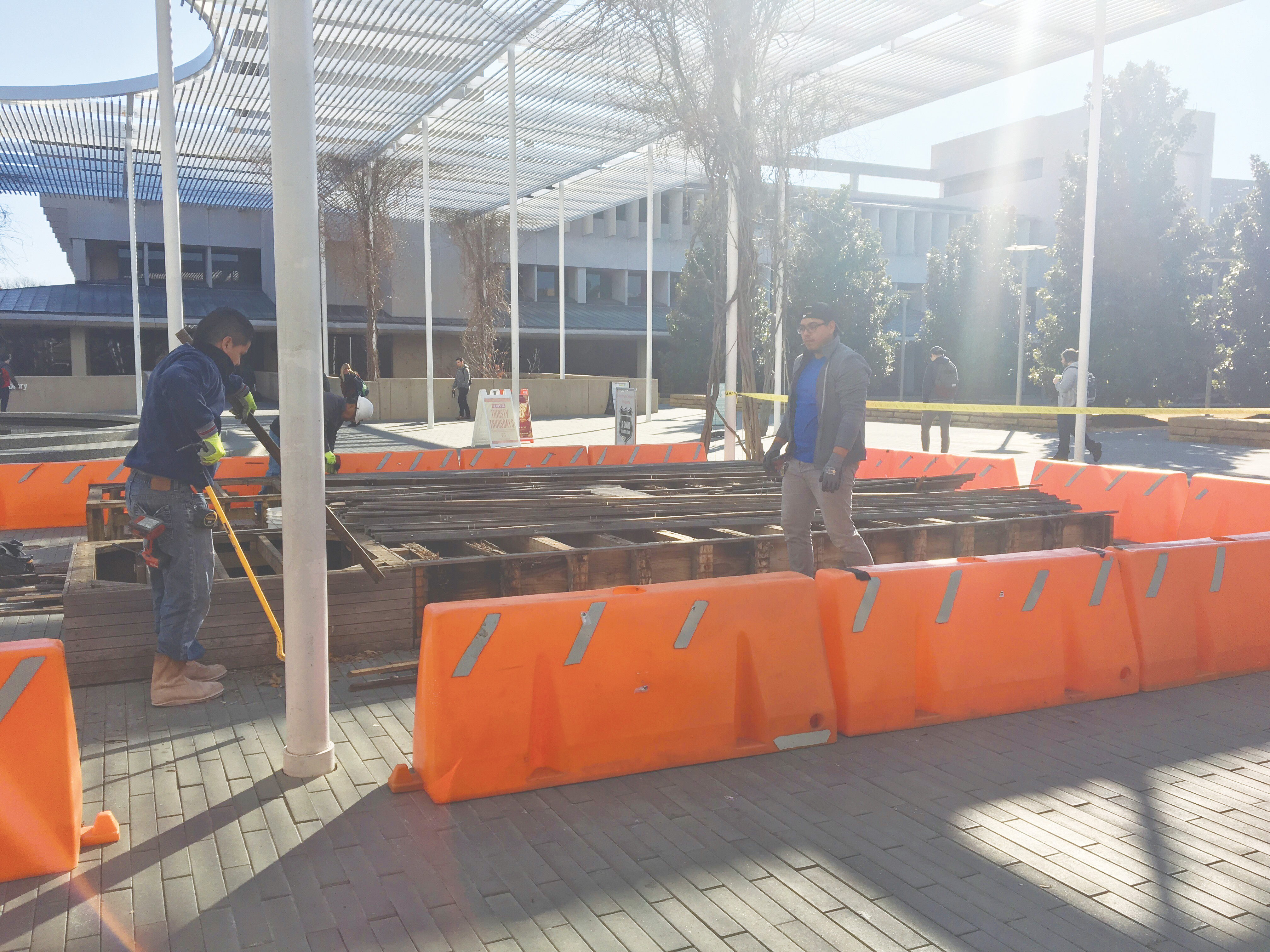 University officials cordoned the Plinth in mid-November. The repairs are expected to be complete by the first week of February, according to UTD Facilities Management. Photo by Madeline Ambrose | Mercury Staff.
Campus News
Editor's Picks
News

After almost three months of being closed off, the stage at the center of the Plinth is undergoing repairs. Both the substrate and wooden panels are being replaced and an electrical component is being added.

Once it was clear the substrate would have to be restored, Facilities Management decided the wooden panels would also be replaced, similar in style to the Plinth bleachers that were remodeled three years ago. Ipe wood, commonly referred to as iron wood, is utilized, and is known for its durability. Kinnard said Facilities Management hopes to make a stage that will last much longer than the original’s seven-year life span.

“Ipe is an incredibly hard wood,” Kinnard said. “With a normal 2-by-4, you could could nail or hammer through that without a problem. If you tried that with a normal nail on Ipe, you would just bend the nail.”

In addition to its prospective longevity, the stage will now have six electrical outlets with two plugs on three sides of the stage so students will no longer be obliged to string wires from the Student Union to the stage. Vandana Garg, a senior biochemistry student, heads the Lemon Club, a charity for pediatric cancer victims, and said she was excited that they will no longer have to deal with potential tripping hazards for their upcoming fundraiser in March.

“Having outlets would be much easier for student orgs who reserve the Plinth,” Garg said. “It gets pretty annoying when the wires cross the space between the stage and the staircase. Although the wires are covered with a carpet, students still trip.”

Kinnard said although the Plinth stage has been corded off since last year, the delay was due to a combination of winter break and the finalization of building materials. Now that construction is complete, Kinnard expects the project to be done by the first week of February, allowing events to take place on the stage once again. 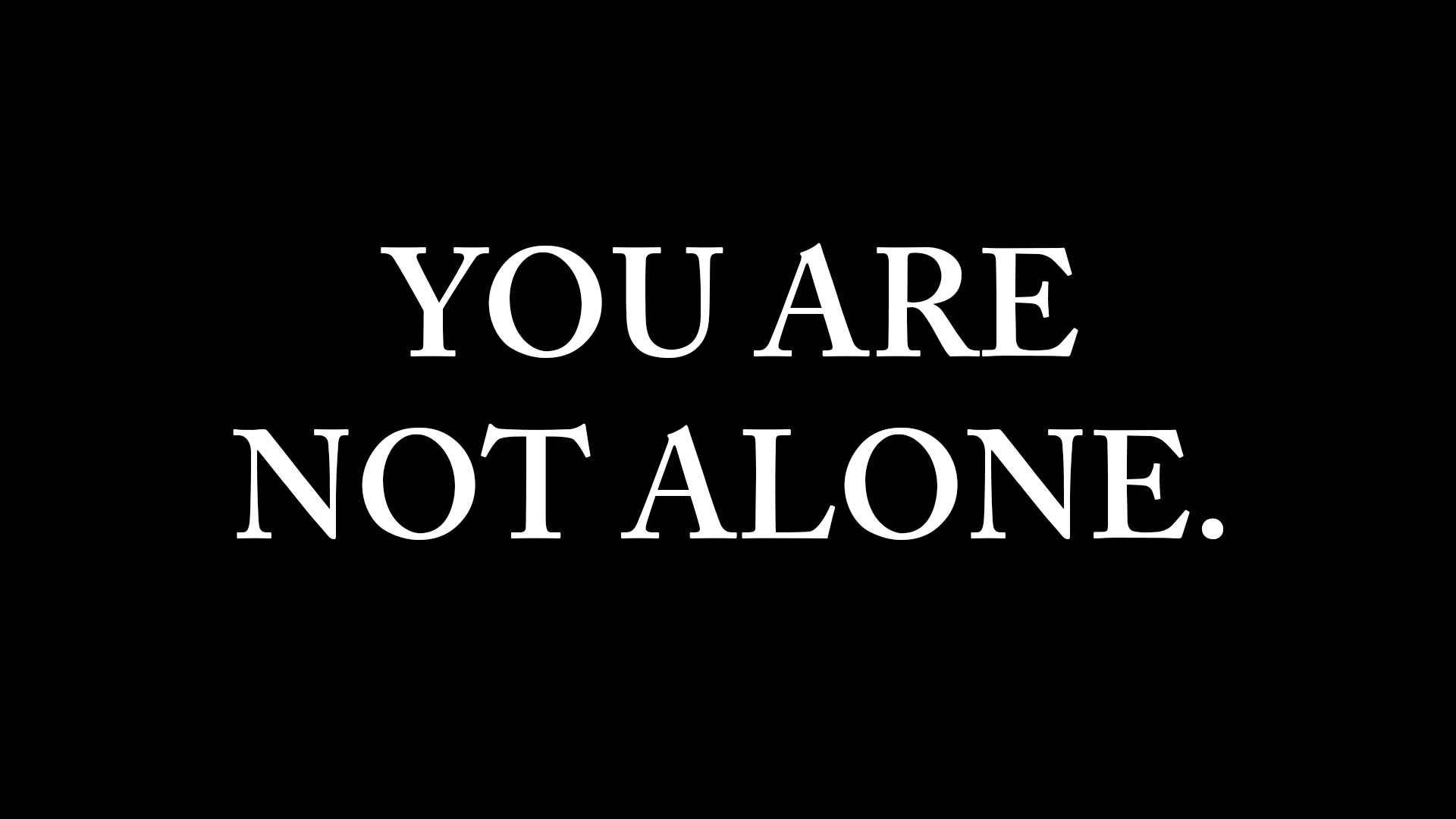 Recent student deaths are our wake up call 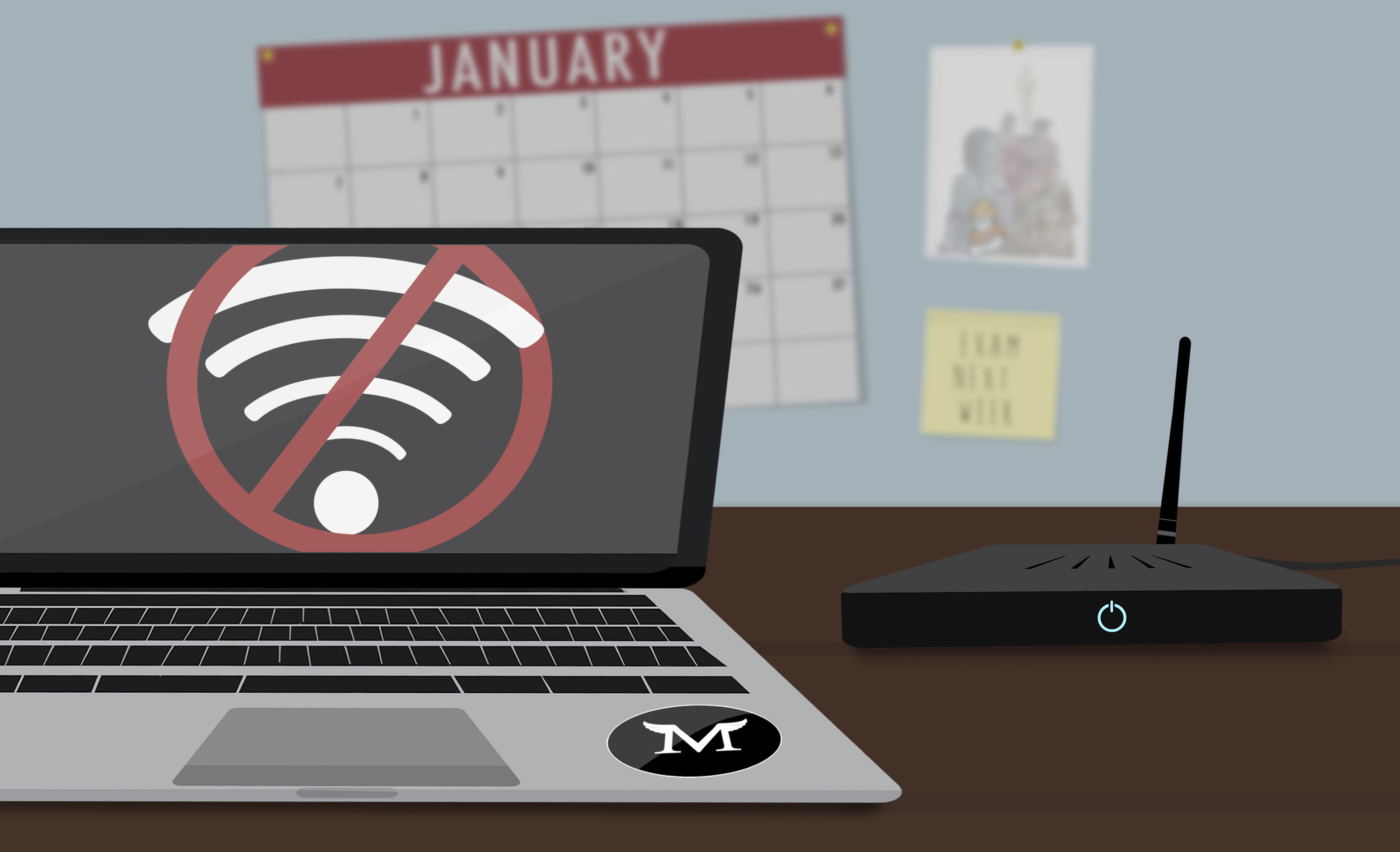